Stephen Hendry, 50, turned professional aged 16, having began his sporting life by competing in snooker tournaments at holiday camps. Now a BBC and ITV commentator, Hendry has previously won seven world titles, one of which he won aged 21 – making him the youngest ever world champion, a record he still holds today. He was also ranked world number one for eight consecutive seasons between 1990 and 1998 and has won six Masters titles, five UK Championship titles and 18 Triple Crown tournament wins. Hendry was awarded an MBE in 1994 and was voted BBC’s Scotland’s Sports Personality of the Year in 1987 and 1996. And tonight the 50-year-old appears on Pointless Celebrities.

Stephen Hendry married Amanda, a showjumper, in 1995 – having met as youngsters when he was competing in snooker tournaments at holiday camps alongside her sister.

But in 2014, he left his wife after almost 20 years of marriage and moved to England to pursue a relationship with entertainer and actress Lauren Thundow, who he had met at a snooker event the previous year.

In a Mail on Sunday interview, Amanda told of her heartbreak after her ex-husband left her for a “silly girl” half his age.

The livid ex-wife said she had noticed his behaviour change after he retired, saying Stephen started smoking cigars, going to the gym and seeing a life coach. 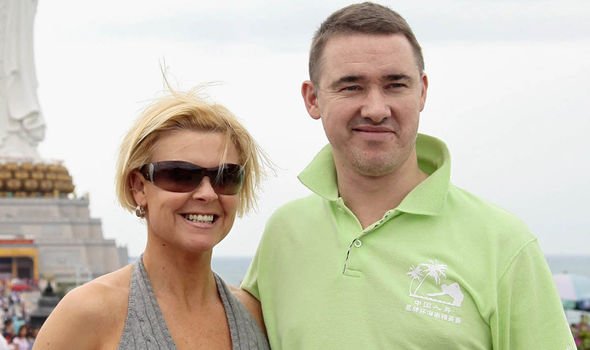 They said she discovered the snooker star was leaving her for someone else whilst driving in a car shortly after their anniversary – describing the Hendry’s admission as “like getting hit by a train”.

Amanda said: “Never in a million years did I think he would cheat on me – and with a silly girl. I was so angry and hurt.”

Hendry, a seven-times World Champion, also spoke out about the infidelity in his autobiography, saying how he fell for Lauren Thundow at snooker events where she sold merchandise.

He explained how he told his wife about Lauren while they were driving back from a shopping trip. 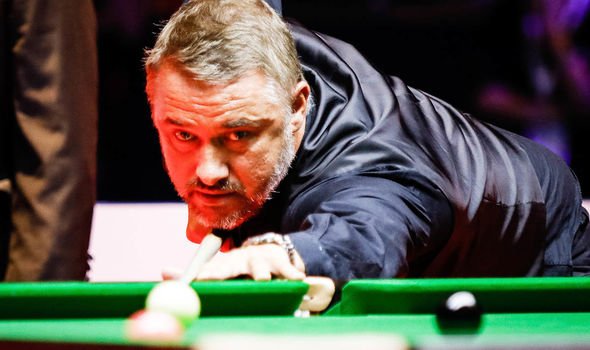 Hendry wrote: “Driving back from a shopping trip, my wife Mandy asks me what’s wrong. She assumes it’s money-related. I tell her it isn’t.

“Then she tells me to stop the car, saying that we’re not going an inch further until I tell her what’s going on.

“So I do. I tell her that I have feelings for someone else. She is shocked and devastated.

“It’s the last thing she expected me to say. She knows me well enough to know that other women have never been my thing.

“We drive home in a fog of bewilderment but we don’t tell the children. There are tears and conversations late into the evening. Mandy informs me she wants me to move out until we’ve sorted things.

“I stay with friends and family while Mandy and I attempt to patch up our marriage. 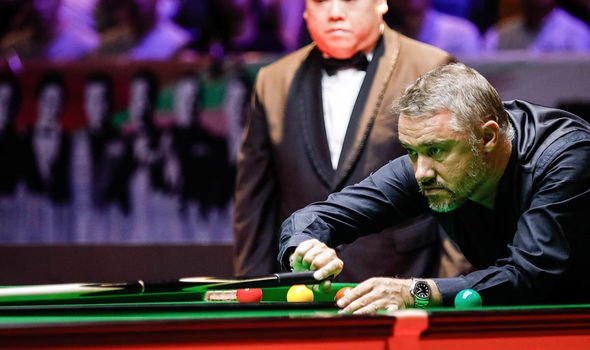 “We agree to give it another go. I’m riddled with guilt about the whole thing but I’m also in love with someone else.”

Hendry told how him and Amanda tried to make their marriage work, but their attempts failed and his wife told him before he moved out for good it was his job to tell the boys.

He said: “This is the hardest thing I have ever done and will probably ever have to do. I try to be as gentle as possible, telling them I have feelings for someone else.

“But however you try to explain things to children, there is going to be upset and hurt. It’s horrible, and I feel like the worst person in the world.”

A spokesman for him told the MoS: “In Stephen’s book and in his interviews he has made it clear that without the support of his ex-wife and his family he wouldn’t have been able to pursue his successful career.”