Susie Dent has been a part of Countdown since 1992. Tonight sees the lexicographer feature in a compilation style episode of the Countdown spin-off series 8 Out of 10 Cats Does Countdown. The episode will look back on the outtakes of the recent series.

Susie keeps her private life out of the spotlight, but she is still married to primary school teacher Paul Atkins.

The couple are reported to live with their daughters Thea and Lucy in Oxford.

In the past, the Countdown star has spoken of why she keeps her family life away from the spotlight.

READ MORE
Susie Dent children: How many children does Susie Dent have? 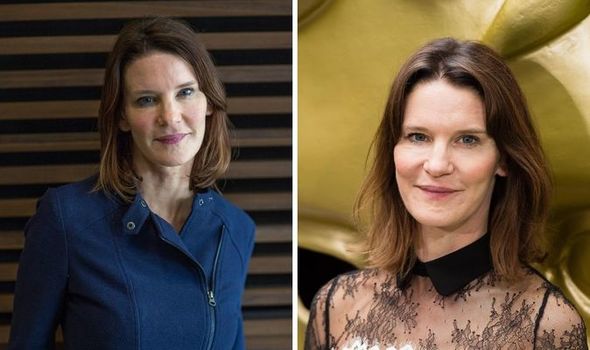 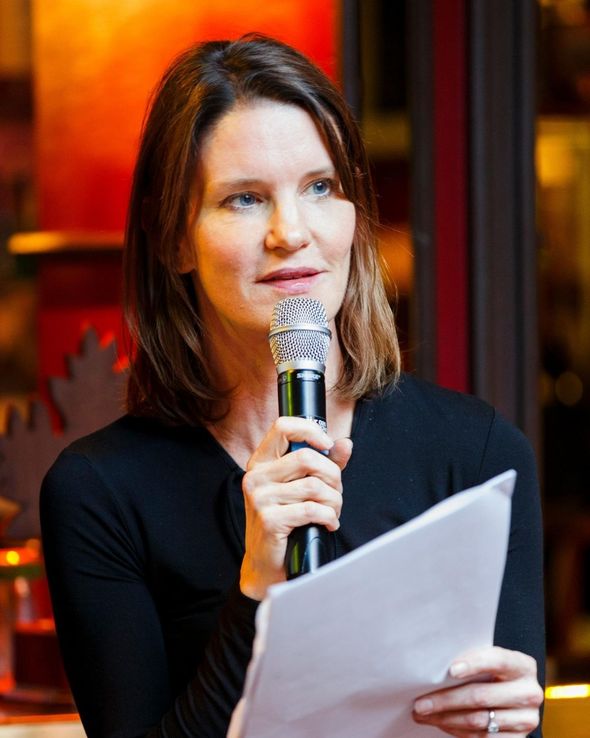 During an interview with Female First, Susie admitted why she is a “private person”.

She said: “It was a tricky decision for me to sign up for social media because I am a really private person and I don’t like to have too much attention, despite my job on TV.

“I live my life, love what I do, and my Twitter account is very much about celebrating language and offering up words of the day.

“You get some criticism in there and it is not nice, but I love interacting with people about a topic I have a passion for.” 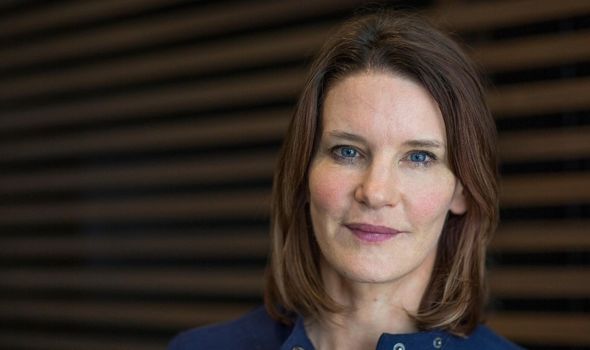 With a career in the spotlight, Susie has also spoken of how she fears being judged.

Talking to FeMail, Susie said: “I’ve been a worrier for as long as I can remember.

“When I was growing up, I worried that people would dismiss me as a boring swot because I always had my nose in a vocabulary book — usually in French or German.

“My constant fear was that people were judging me, although, more recently, I’ve come to an understanding that that needn’t be in a negative way.

“My work, my love of words, became my refuge, both when I was working on bilingual dictionaries for Oxford University Press and then via my involvement with Countdown — and now Catsdown, as I call it.

“I know what I’m doing which makes me feel safe and in charge of myself.”

Susie later added of how opening herself up has allowed her to find like-minded people on social media.

She continued: “And I recently opened a Twitter account with some trepidation, but I’ve found people to be surprisingly positive. 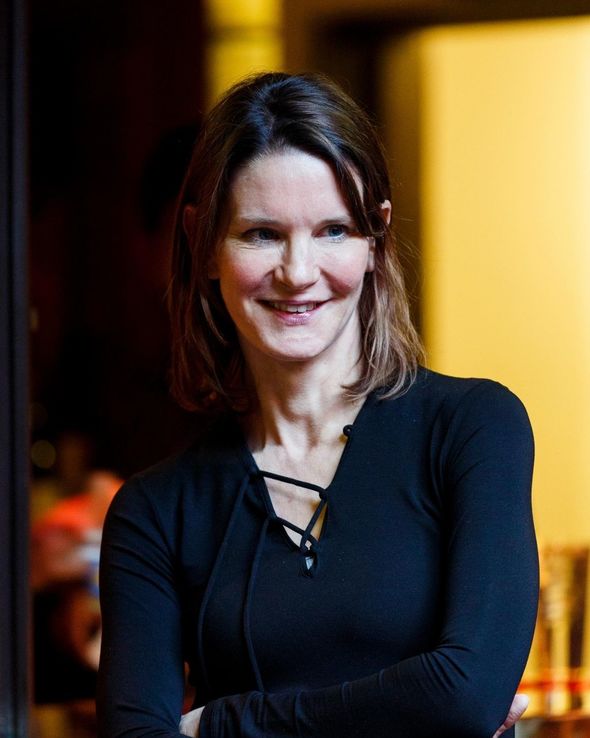 “They like sharing a passion for words which makes me realise, of course, that I’m not the only one.”

Back in January while Talking to Express.co.uk Susie spoke of how excited she was for her.

“She’s blissfully happy. She’s genuinely a brilliant mum, and I think she’s taking it all in her stride. I can’t wait to see them both.

“I’ve seen loads of photographs, but I’m going to see Rachel. But Maven is just so cute.”

8 Out of 10 Cats Does Countdown airs tonight on Channel 4 at 9pm.