Sylvester Stallone’s mother Jackie Stallone has died, according to TMZ. However, the circumstances surrounding her death are not yet clear. Tributes have been pouring in for the famed celebrity astrologer and reality TV star. Journalist Flo Anthony wrote: “TMZ is reporting that Jackie Stallone passed away at the age of 98.

“The mother of Sylvester Stallone, she was my mentor, my friend & play Aunt.

“I loved her & will always appreciate her love, friendship & advice. She was so fabulous & loved her children!”

Another user said: “RIP Jackie Stallone. I’ll never forget one of the greatest Stern show fights between Jackie and her ex-husband.”

A third added: “So sorry to hear this. When I was an aspiring jewellery designer at the age of 18, Jackie was my celebrity client. 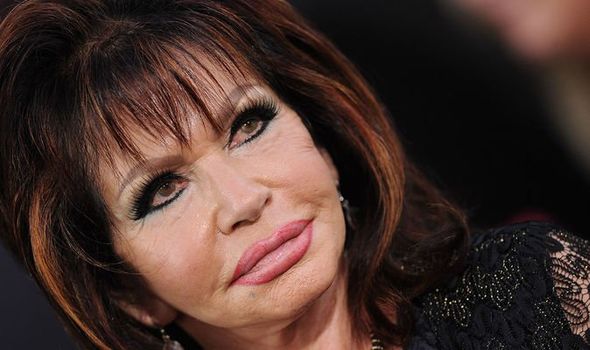 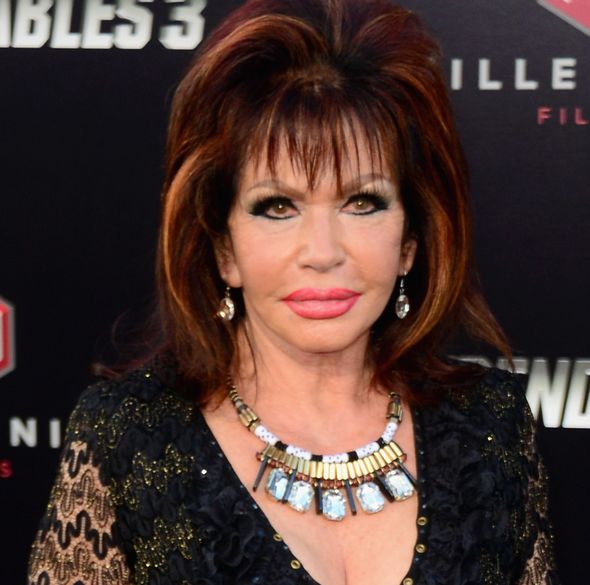 “Had many dinners with her celebrating good times in Hollywood. RIP Jackie”

She was also mother to the late actress Toni D’Alto, who died at the age of 48 after a lengthy cancer battle in 2012. She had Toni with ex husband Anthony Filiti. 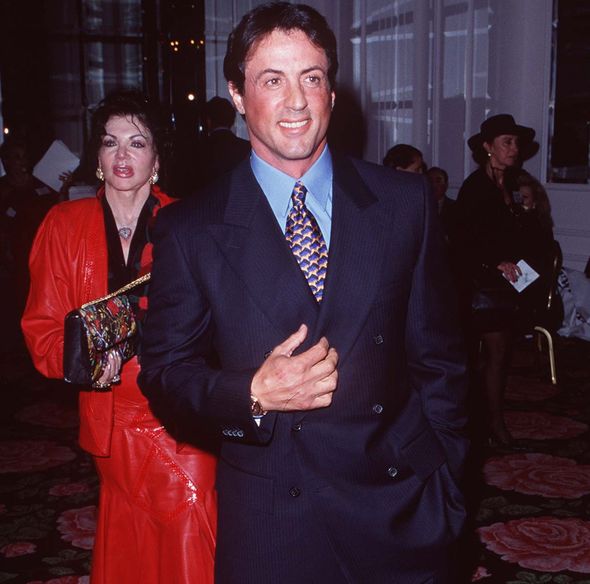 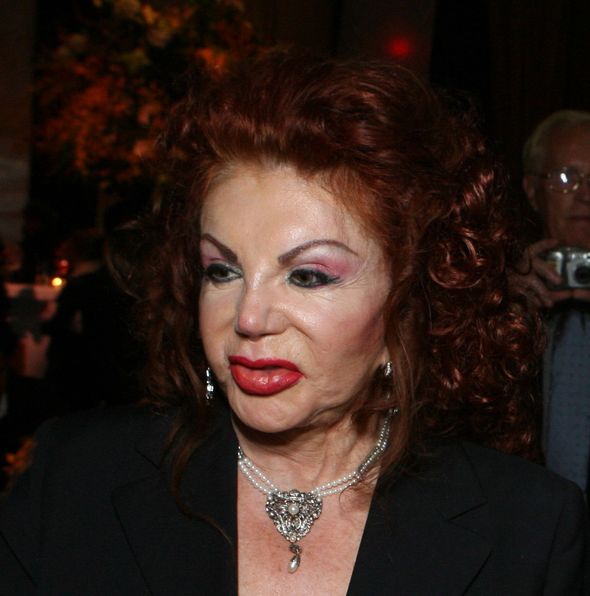 Jackie was one of the key creators and trainers on G.L.O.W., The Gorgeous Ladies of Wrestling, ‘a syndicated TV show from Las Vegas that ran for five years in the 1980s.

She always had a deep love for fitness and for championing women in the competitive, televised athletic sphere.

Jackie, born Jacqueline Frances Labofish, ran away from home at the age of 15 and briefly worked as an aerialist in the Ringling Brothers Barnum and Bailey’s The Greatest Show on Earth.

As she grew older, she became “the first woman to have a daily TV show on exercise and weight lifting in Washington, DC,” which led to her opening her own all-female gym called Barbella’s.

She appeared with her ex-daughter-in-law Brigitte Nielsen in January 2005 on the third series of Celebrity Big Brother.

She entered on Day 5 and left on Day 9, the first to be evicted.