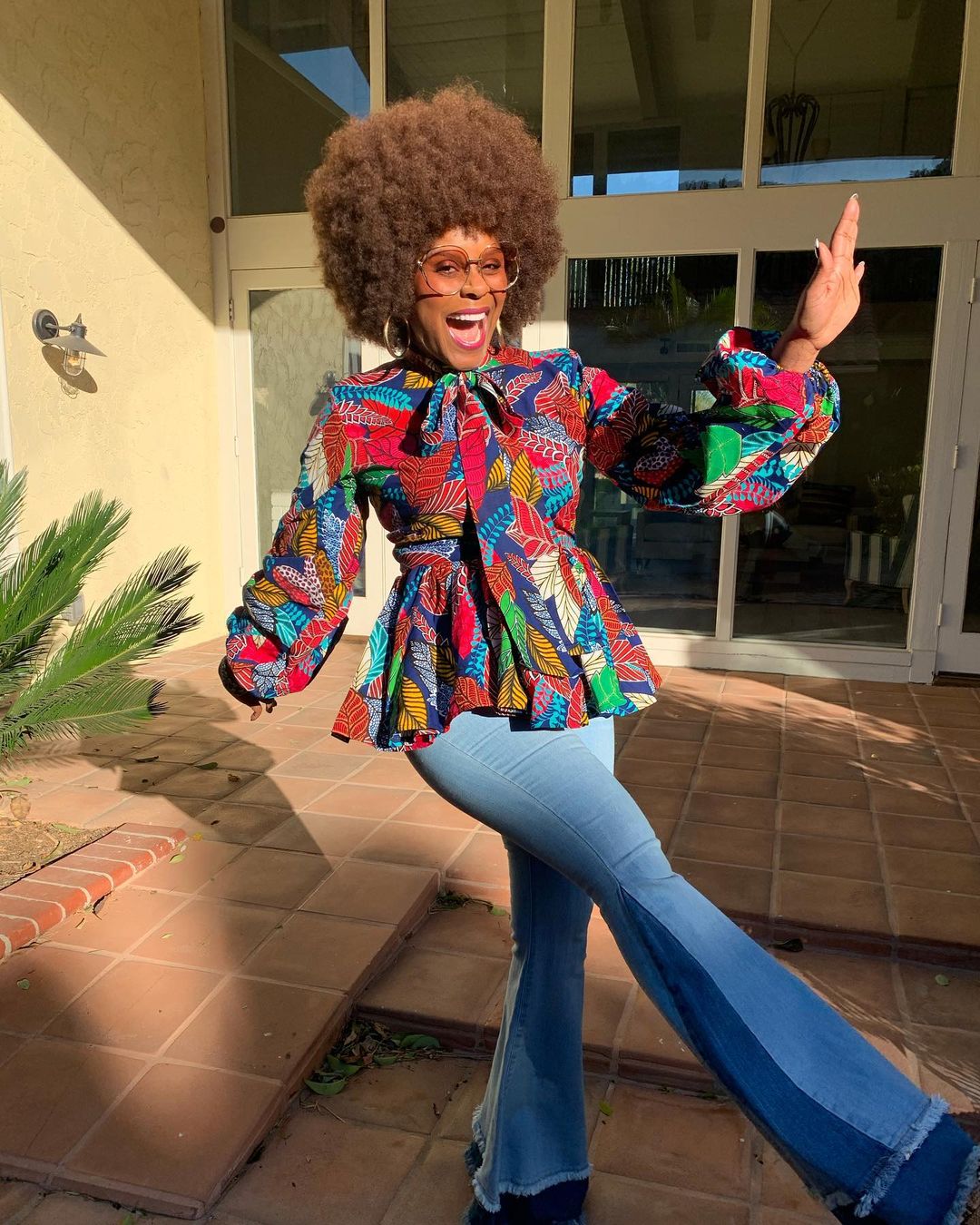 Tabitha Brown first went viral with a review of Whole Foods’ Tempeh Bacon avocado and tomato sandwich, making Tabitha a popular voice in the vegan movement, especially among African Americans moving toward a plant-based lifestyle. Others became fans of Tabitha when she took down Wendy Williams with southern sugary sweetness. Tabitha has published her first book, Feeding the Soul. In it, she describes how she was struggling with an autoimmune illness in 2016 and was able to return to health with a vegan diet. Tabitha said in an interview with People that it was in those darkest moments that she found ways to feed her soul. She wrote the book to encourage others to realize that they are enough. Here are some highlights from her interview with People:

Looking back on it all, Brown says that it was actually during toughest years — when she was dealing with her own “sickness and darkness” — that she actually grew her positive outlook on life.

“I had made a promise to myself that if I got through that, I was going to always choose life, and I meant it,” Brown says.

“I had gotten through my own personal pandemic. And so every day, even with the world going through such a tough time, I was intentional about choosing joy and choosing happiness. I would remind myself, ‘Honey, you’ve been through worse days.’”

Life advice like that is peppered on every page of Feeding the Soul. But the biggest lesson Brown is hoping readers take away? The importance of freedom.

“We are all meant to be free, in that when we’re free — whether it be from holding ourselves hostage with secrets, or trying to be someone else that you’re not — our life changes,” Brown explains. “I wasn’t free for a long time. I was trying to show up and be somebody else. ‘Okay, let me see, this is how they dress? Let me dress like that. How they’re talking? Let me talk like that. How they’re wearing their hair? Let me wear my hair like that.’ Honey, it’s exhausting trying to wake up and be somebody else every day. That’s not freedom. When you finally let go of all that; when you learn that being you is enough and you find yourself, that gives you freedom.”

“I realized that when I allowed myself to be free again, I started to shine on the inside and outside,” Brown adds. “That’s when I found myself. And all this [success], it has lifted me and confirmed to me that you’re right, Tab. You are enough just as you are. People love you just for you.”

I wasn’t following Tabitha Brown until that Wendy Williams clapback. I had heard about Tabitha and my mother absolutely loves her but I hadn’t hopped on the train yet. Once I saw that video where she blessed Wendy’s little heart, I became a fan. I have been trying to find my way into a plant-based lifestyle for years and have failed miserably but that doesn’t keep me from trying. However, I will follow Tabitha to learn a few more recipes to add to my arsenal. I too suffer from adrenal fatigue and excessive weight gain and I truly believe it is tied to my meat consumption. Tabitha is absolutely right, once you truly grasp that you are enough, there is total freedom in that knowledge. As for Tabitha’s book of life recipes, I am totally here for it. The book sounds a lot like “Chicken Soup for the Soul,” but with vegan recipes sprinkled throughout. I will purchase it for the recipes if nothing else. 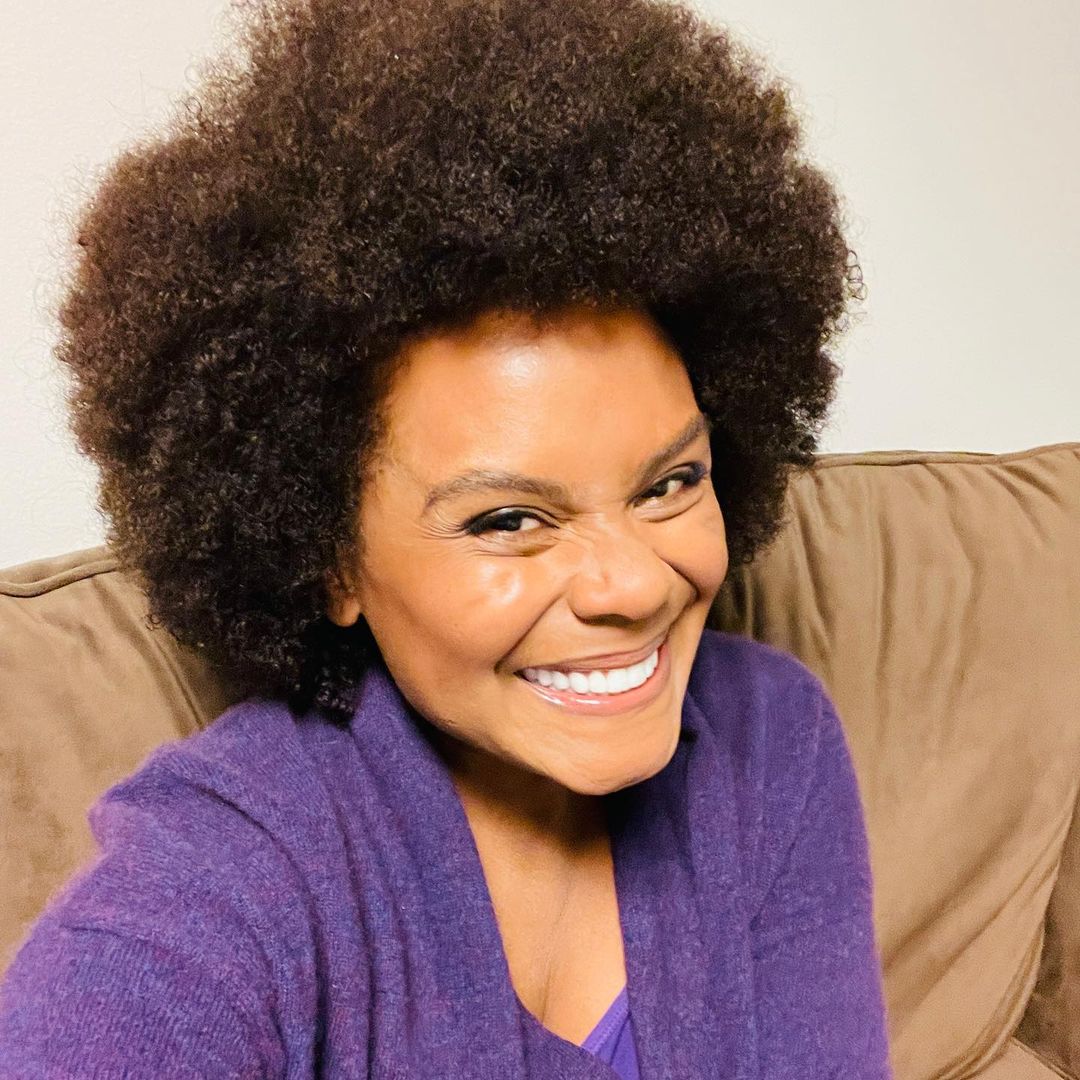 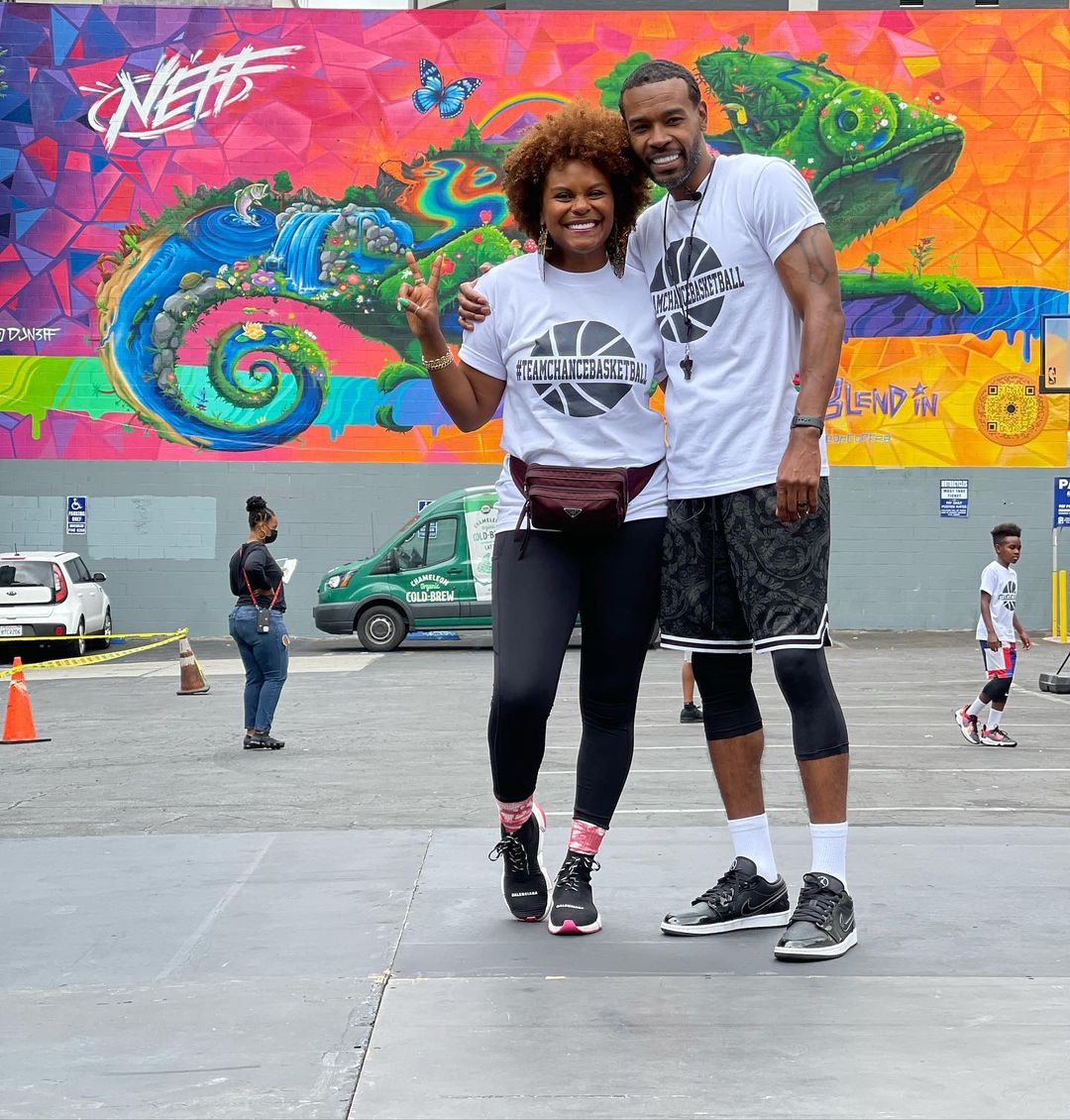 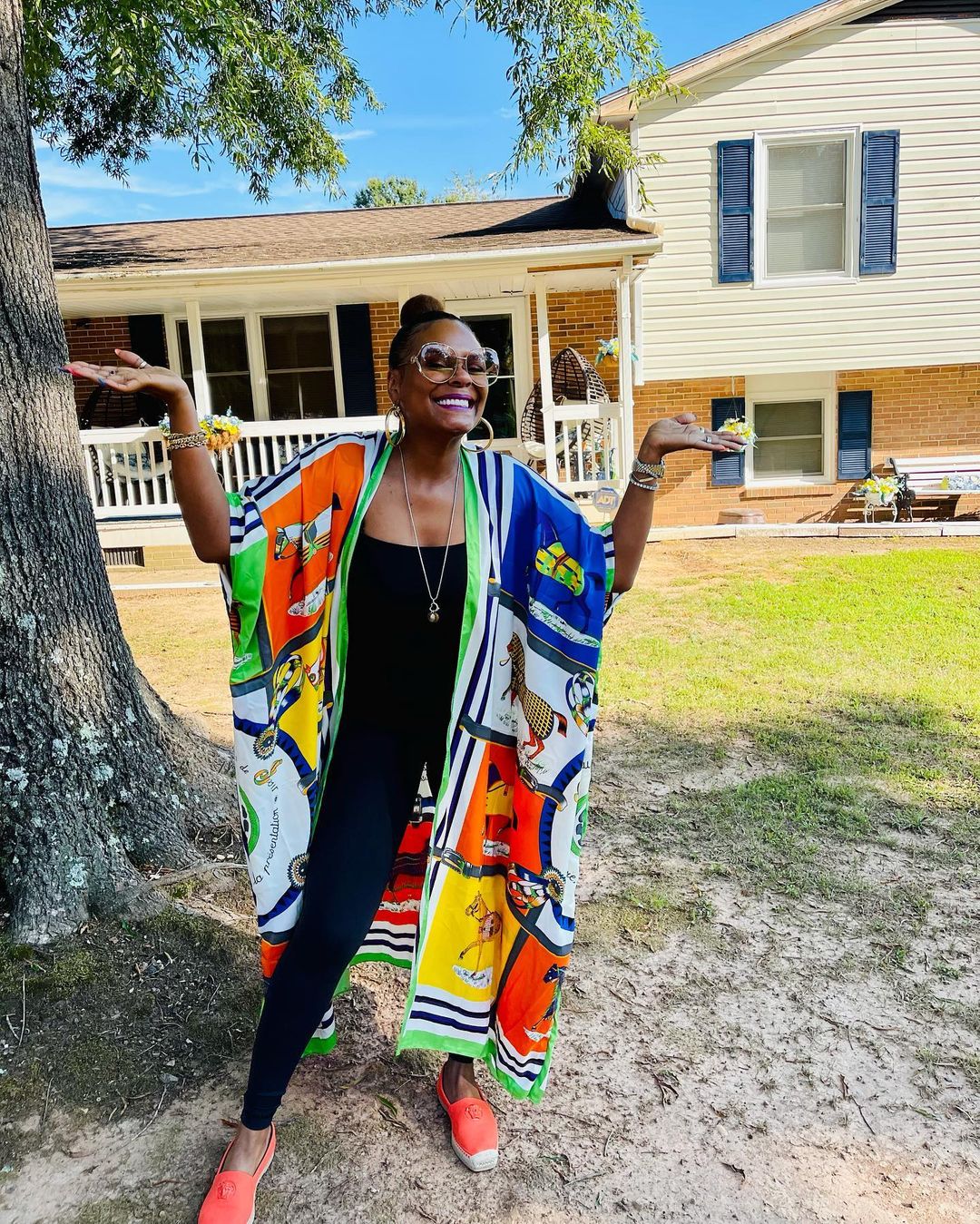 24/09/2021 Celebrities Comments Off on Tabitha Brown: When you learn that being you is enough, that gives you freedom
Lifestyle