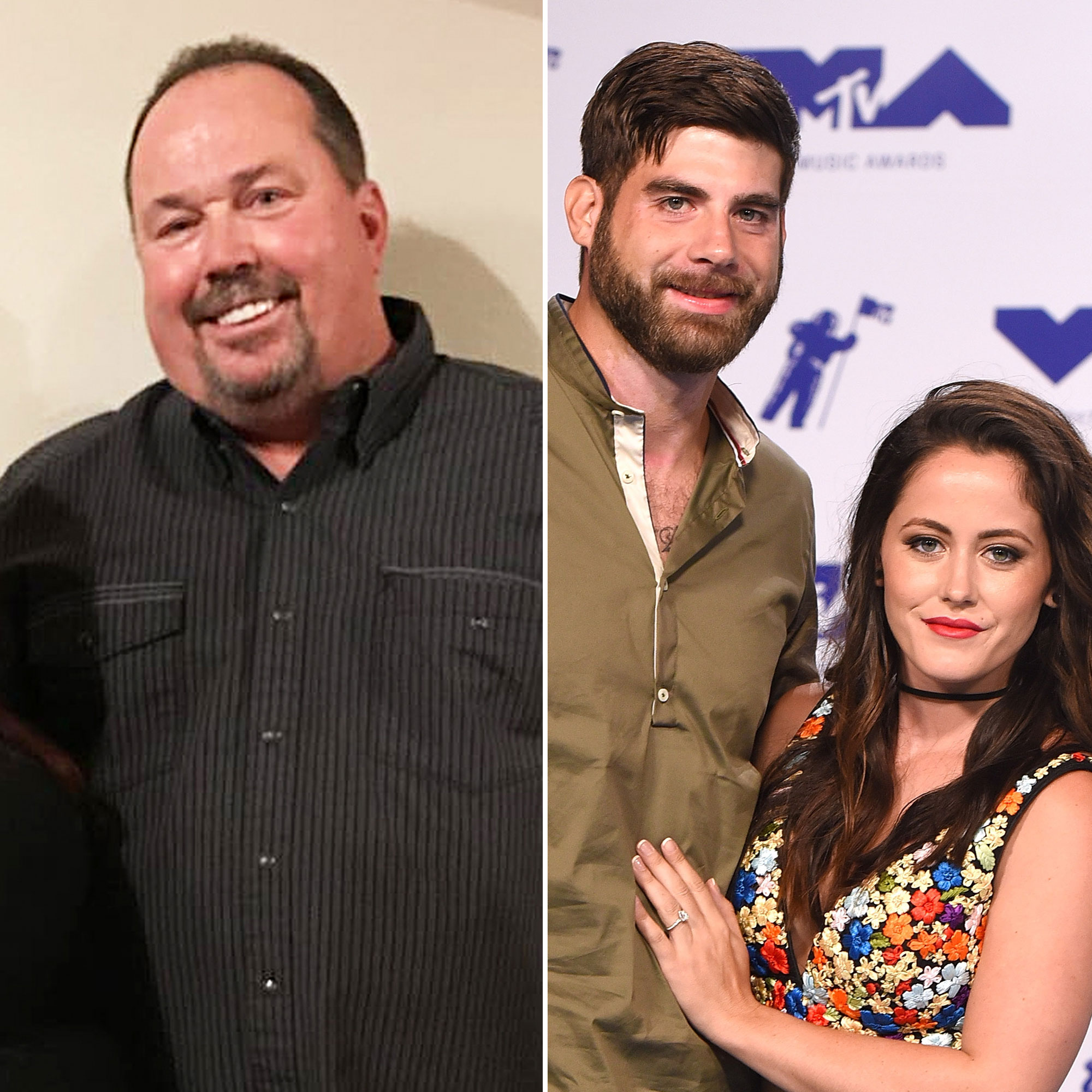 In a series of tweets posted on Friday, May 3, the father of MTV star Chelsea Houska condemned Eason, 30, for shooting the French bulldog after he claimed it bit the couple’s daughter, Ensley, 2.

“One of my grandkids bit another kid at daycare a few weeks ago. I’m damn glad it was not the Eason daycare or I would be down one grandchild now,” he wrote, tagging MTV and Teen Mom.

“I grew up on a farm and, at times, I had to put animals down down for various reasons. Injury, disease, stuff like that. This was the livestock, not something I shared a house with, and it affected my entire life. I am not a big hunter because of it,” he added.

Then he compared Eason to a serial killer. “Didn’t Jeffrey Dahmer kill pets?” Randy tweeted, following it up with, “You aren’t ‘protecting your family’ when you shoot a 10 pound dog that your daughter was tormenting.”

He also shared pics on Instagram of his own “herd” of three Frenchies, Bonnie, Clyde and Betsy.

Chelsea’s dad, who is a dentist, previously got into a war of words with Eason last October after he commented a Snapchat video in which the Teen Mom 2 star said she was realigning her jaw, two weeks after calling 911 to claim that Eason had assaulted her. (Evans later denied being a victim of domestic violence and said she was referring to wearing a dental retainer.)

Eason got angry with Randy for commenting about Evans’ video and fired back, “I’ve got guns, don’t f—k with me. And I’ve got vicious dogs.”

As previously reported, after Eason killed her dog and police were called, Evans, 27, fled their home, taking Ensley and her son Kaiser, 4, whom she shares with ex Nathan Griffith. (Her eldest son, Jace, 9, was on a cruise with his grandmother Barbara Evans.)

An insider told Us Weekly earlier this week that the mom of three “doesn’t feel safe with David” and is “scared and terrified” of her husband.

Eason, who was fired by MTV in February 2018 over his homophobic tweets, took to Instagram on Wednesday, May 1, to defend shooting Nugget.

“I dont give a damn what animal bites my baby on the face… whether it be your dog or mine, a dog is a dog and I dont put up with that s–t at all,” he wrote. “I’m all about protecting my family, it is my lifes mission. Some people are worth killing or dying for and my family means that much to me. You can hate me all you want but this isnt the first time the dog bit Ensley aggressively. The only person that can judge weather [sic] or not a animal is a danger to MY CHILD is ME.”

Evans told Us exclusively that she was considering ending her marriage to Eason. “At this time, we are dealing with this rough situation,” she said. “[Divorce is] in thoughts, but nothing is finalized.”

If you are aware that an animal is in imminent danger, please call your local police department or PETA at 757-622-7382.