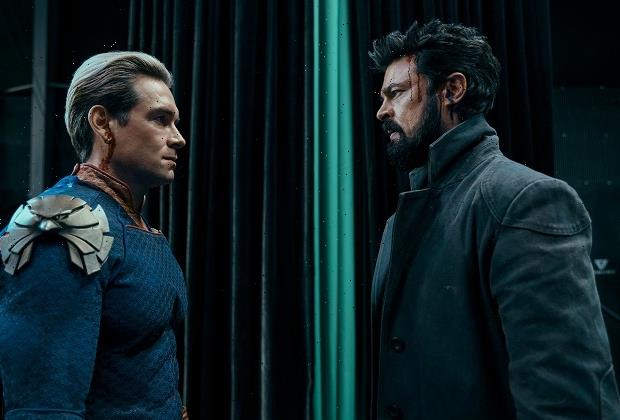 A key Boys boy is joining the full-time ranks in Season 4.

Cameron Crovetti, who has recurred as Homelander’s son Ryan during Seasons 2 and 3 of the Prime Video 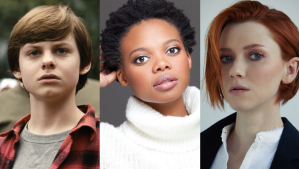 smash, has been promoted to series regular.

Additionally, Valorie Curry (The Following) and Susan Heyward (Orange Is The New Black) have joined the cast as Firecracker and Sister Sage, respectively.

The Boys wrapped its third season earlier this month. The finale foreshadowed a dark turn for Crovetti’s young supe, setting up a “battle for his soul” in Season 4, showrunner Eric Kripke recently teased to TVLine, adding, “If Ryan turns into another little sociopathic Homelander, that’s apocalyptic. But on the other hand, if Butcher’s able to pull him away from that, then you might have the only person who can actually fight Homelander.”

The finale also marked the final episode for original cast member Dominique McElligott (aka Queen Maeve). Although Maeve dies in the comic books on which the show is based, Kripke opted to give the character (and her girlfriend Elena) a happy ending,

“At no point did I ever consider killing Maeve, from the very, very beginning [of the series],” Kripke told TVLine following the finale. “We were intentionally building to a happy ending for her, always, for a lot of reasons. One, she deserved it. Believe it or not, The Boys is a moral universe, and when you make the right choices, you get rewarded, and she deserved a happy ending with Elena.”