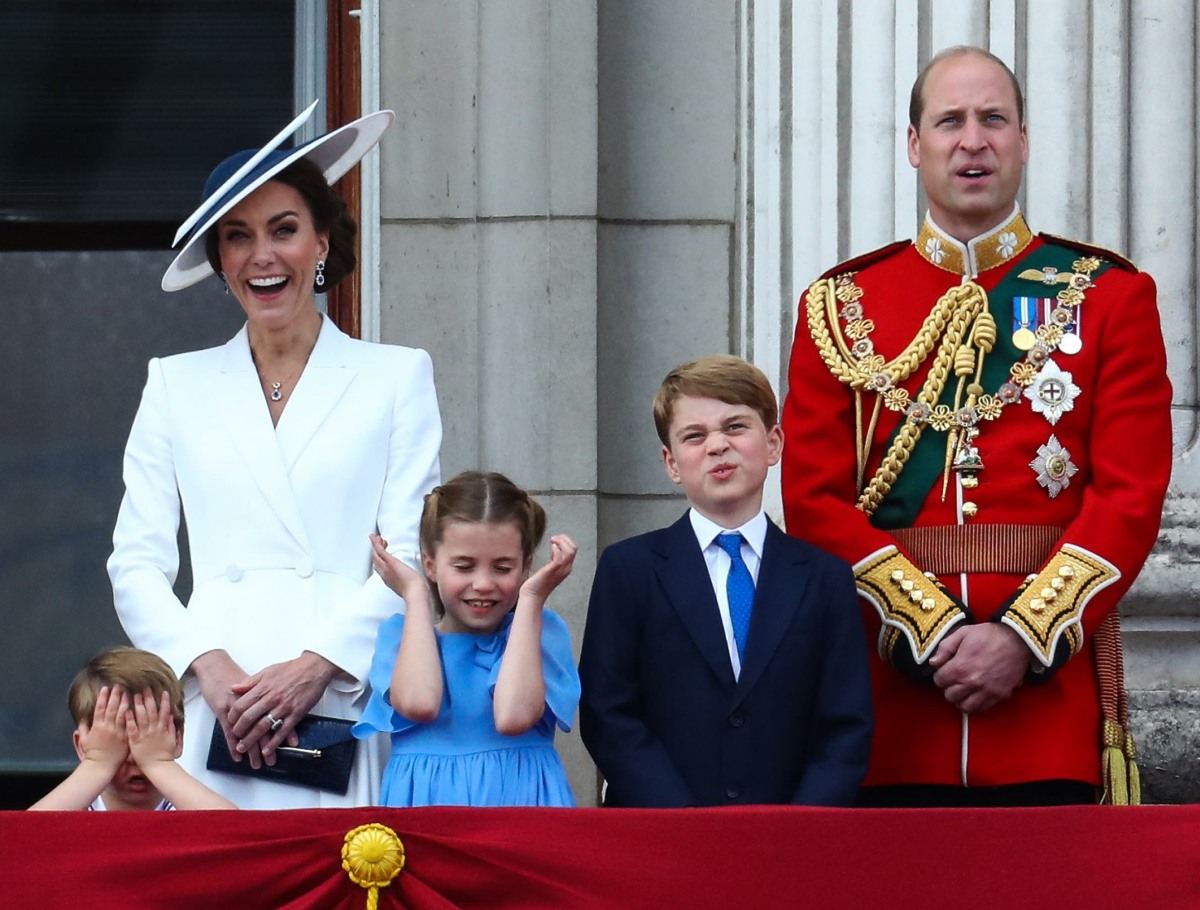 This is just sort of a clean-up post on all of the Windsor family drama now that we’re in the middle of the Jubbly. Even the Daily Mail said that the whites-only Trooping the Colour balcony looked “too sparse” and “sad.” Many media outlets were throwing tantrums about the lack of photos of the Duke and Duchess of Sussex, and the lack of confirmation that the Cambridges and Sussexes even saw each other during Trooping. The Daily Beast blamed the lack of access and drama on Buckingham Palace courtiers, with the Royalist column writing that there was “a heavy-handed attempt by Buckingham Palace to control optics and avoid commentary about the body language relationship between Harry and Meghan and Kate.” I agree – the Palace does not want a repeat of the Commonwealth service in 2020, where it was clear that William and Kate were rude and unpleasant. It’s also clear that the Palace is doing the most to keep the Cambridges and Sussexes apart as much as possible, and that the brothers have no plans to meet up privately:

Prince Harry and Meghan Markle may not see Prince William and Kate Middleton privately during their visit to the UK, palace insiders told Page Six. Harry, 36, and Markle, 40, looked in fine form as they watched the Trooping the Colour ceremony from the sidelines Thursday, beaming as they were reunited with family. However, they did not see William and Kate.

Harry and William continue to have a frosty relationship, Page Six is told, following the younger brother’s exit as a senior royal.

“At the moment, it does not look likely that Harry and Meghan and William and Kate will meet up separately during the Jubilee celebrations,” said one insider. “There is certainly nothing in the diary at the moment.”

Yeah. Again, the dumb stories about William and Harry talking on the phone or FaceTime-ing each other are utter bullsh-t. They only communicate through staff. And that’s fine! William and Kate are really awful people who have done a lot to hurt Harry and Meghan. They don’t have to meet up and hash out their “differences.” Just let things be frosty and incandescent. 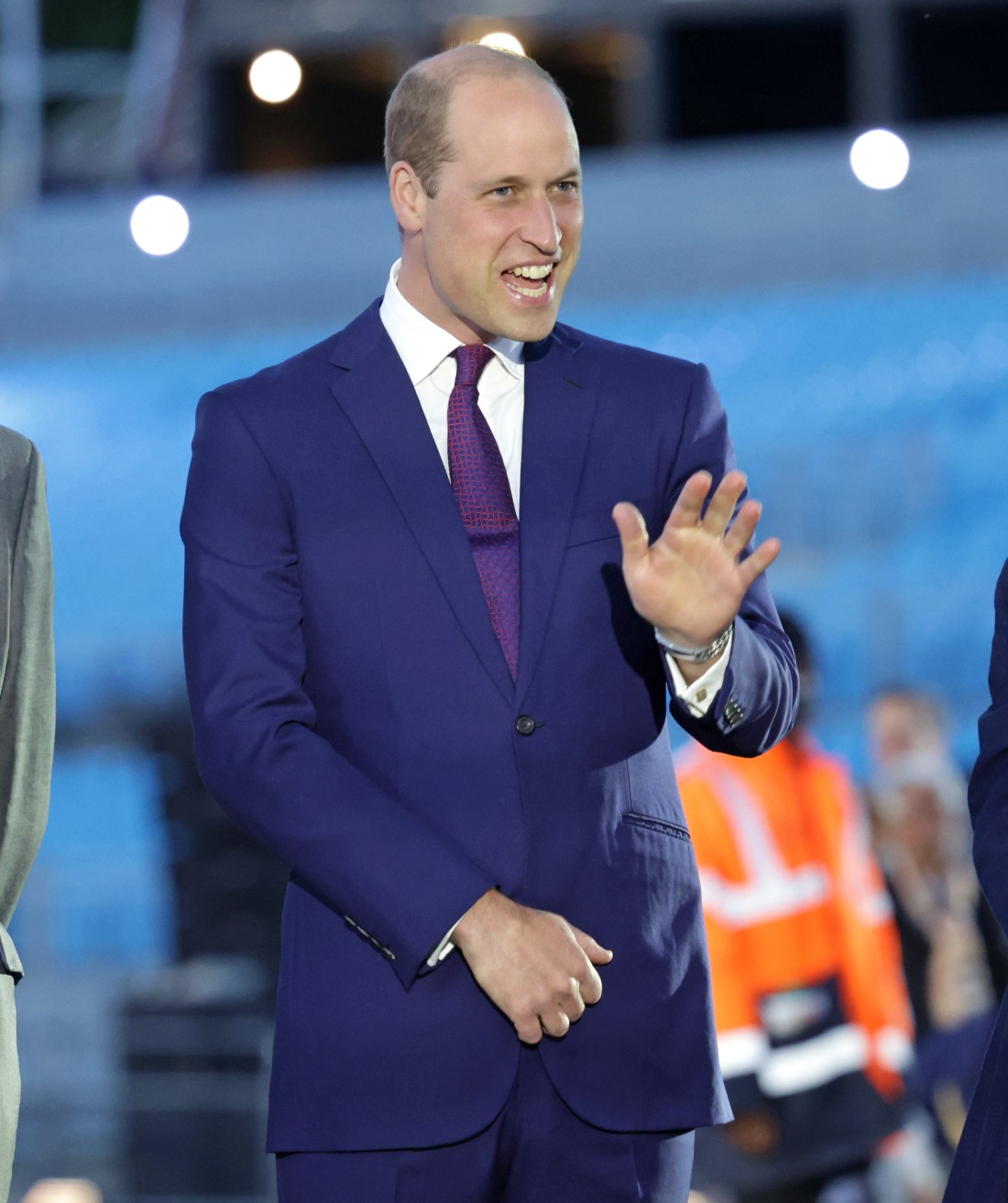 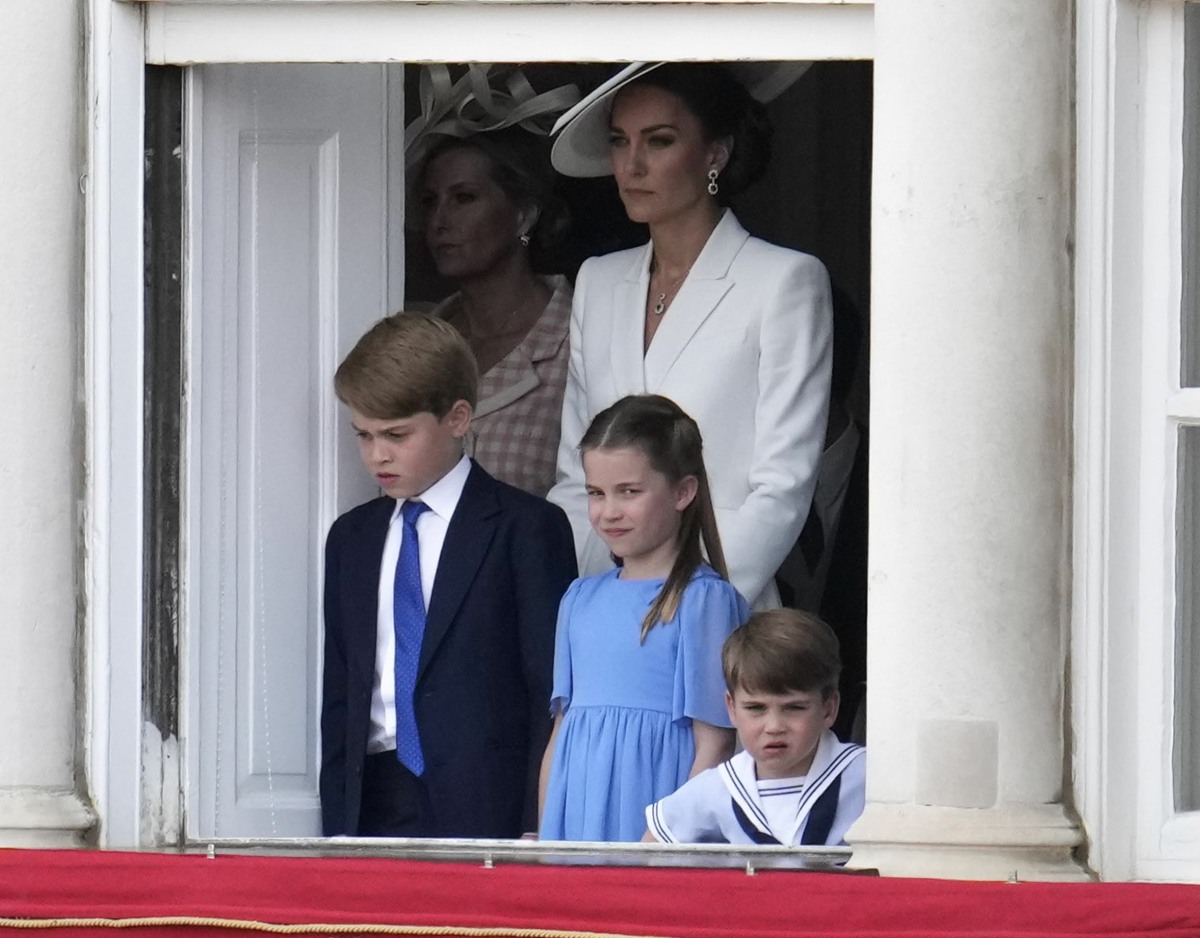 03/06/2022 Celebrities Comments Off on The Cambridges & Sussexes still have frosty relations, no plans to meet privately
Lifestyle