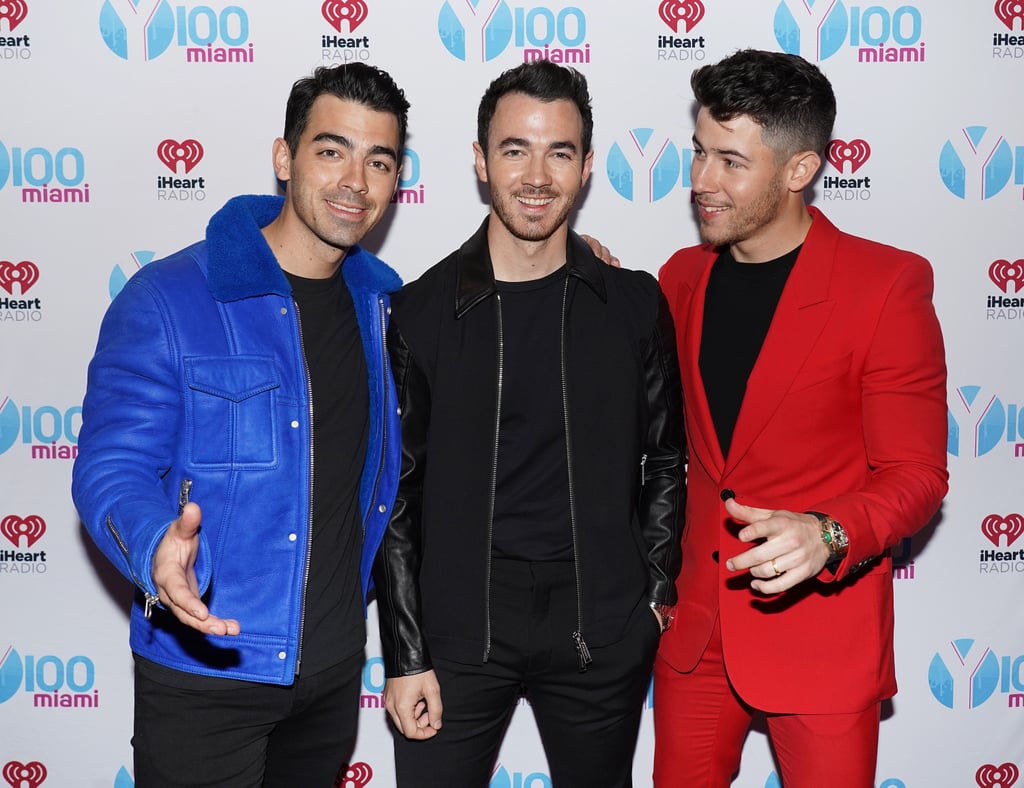 If you’re not following the Jonas Brothers on TikTok, you’re clearly missing out. Over the past few months, Kevin, Joe, and Nick have shared some hilarious videos, including spoofing their Disney Channel past and re-creating iconic reality-TV moments. Although, it shouldn’t come as a surprise that they are masters at TikTok — they have plenty of experience with social media apps. Back in the early days of their career, the brothers were known for posting silly videos on YouTube and MySpace. If you’re an OG fan, then you’re already familiar with classics like “The Nick J Show” and the infamous “tables have turned” video, which they brilliantly re-created last year. Clearly, not much has changed! Watch some of their best TikTok videos ahead.

Related posts:
23/01/2020 Celebrities Comments Off on The Jonas Brothers Are Masters at TikTok — Watch Their Best Videos
Lifestyle