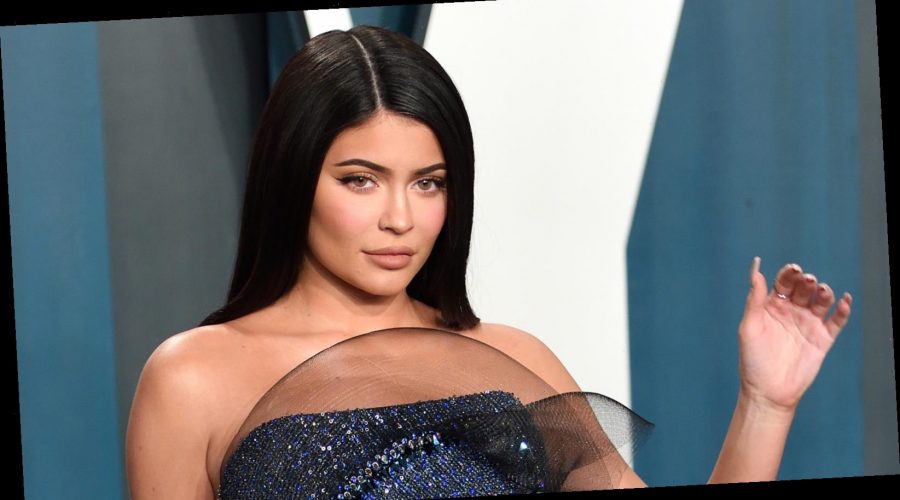 You can tell a lot about a Kardashian from their Instagram. From their sense of style to their latest business venture or who they’re dating, fans of the Kardashians can “Keep Up” even past the last season of Keeping Up With the Kardashians by watching their every move on social media.

In 2019, there was the drama between Tristan Thompson and Kylie Jenner’s ex-best friend Jordyn Woods. Fans took notice that every single Kardashian unfollowed Jordyn Woods, supporting the rumors that Khloé Kardashian broke up with Thompson because he cheated on her (again) with Woods.

Then in 2020 came the Larsa Pippen drama, when it was the Kardashians’ most loyal fans who first pointed out that all of the famous family unfollowed their longtime friend. The social media move sparked a series of rumors as to why the Kardashians suddenly dropped their best friend from their IGs.

Now, Kylie Jenner fans are taking notice of a recent purge the KUWTK star did to her Instagram.

Kylie Jenner unfollowed practically all of her friends

According to Us Weekly, Kylie Jenner may be going into 2021 without some of her close friends… or at least, without following them on Instagram.

The Kylie Cosmetics owner reportedly unfollowed everyone except for a lucky 28, which are mainly composed of just her family. The report claims Jenner unfollowed family friends Fai Khadra and Harry Hudson, singer Rosalía, and her own friends Victoria Villarroel, Ariel Tejada, Yris Palmer, and Sophia Richie. It’s unclear if the unfollows have to do with any family drama (although, Sophia Richie did recently break up with Scott Disick).

So who does the influencer follow? Well, her sisters for sure: Kourtney, Kim, and Khloé Kardashian, as well as Kendall Jenner. The reality star also still follows her brother Rob Kardashian, her parents Kris and Caitlyn Jenner, and her brothers from the Jenner side of the family, Brandon and Brody.

Kylie Jenner also appears to still follow her ex-boyfriend (or maybe current, can anyone really keep up?) Travis Scott, a.k.a. Stormi’s dad, so hopefully that means there’s no drama there. Fans will just have to wait until the last season of Keeping Up With The Kardashians to see what was behind Jenner’s big purge.