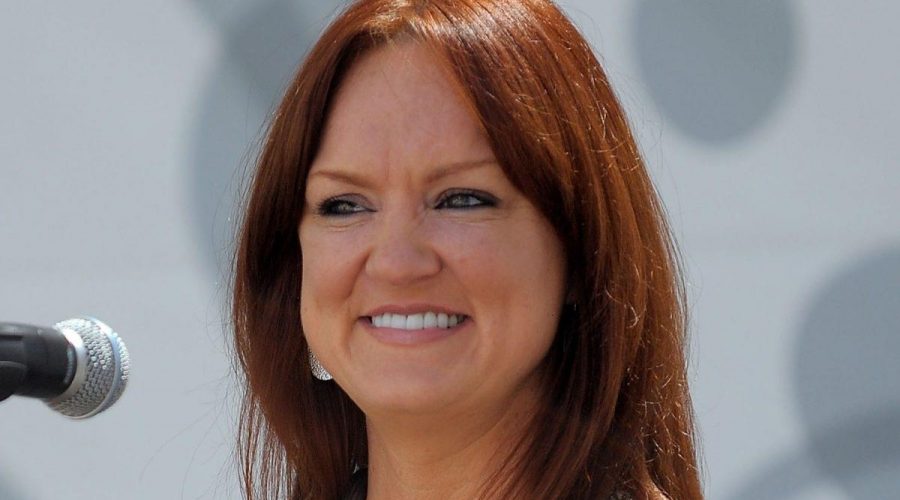 Ree Drummond is the celebrity cook that Food Network viewers love. The Pioneer Woman has been going on for 29 seasons and there’s no sight of the show ending anytime soon. Drummond is adored by fans and supports her in all of her business ventures like her clothing line, kitchenware, and cookbooks. However, the redhead is venturing into new territory, and to agree to do this, she says it only took her five seconds.

Where is Ree Drummond acting?

Drummond has taken on the challenge of acting for a movie. Although The Pioneer Woman star is used to being in front of cameras and following a script for her cook show, she’s never properly acted in a fiction movie. It was back in August that Drummond teased filming a Christmas movie and gave insight on how filming was for her.

“I was nervous filming this movie because I am not an actor and being on a movie set in Utah was a whole different experience than filming a cooking show in my own kitchen,” she posted on Instagram. “Fortunately, once a woman hits her fifties, the possibility of embarrassing herself really doesn’t keep her from doing anything in life.”

Drummond shared photos of her filming her first scene noting that her knees were locked in all the pictures.

“I just noticed. I might need a cortisone shot after all that stress on my cartilage. Things I never said when I was younger…,” she added.

Back in the summer, Drummond revealed that the Christmas-themed movie she was starring in was called Candy Coated Christmas. The discovery+ film has premiered on the streaming service and Drummond was excited to share the news with fans.

“Hard to believe the day is here, but yay — Candy Coated Christmas is now available to stream on discovery+!!!” she exclaimed.

Drummond said that Food Network and Discovery produced the movie and it only took her five seconds to agree to appear in it when she was asked to play a character.

“When they asked if I’d be willing to play the part of ‘Bee’ (a bakery owner in a small town called Peppermint Hollow!) it took me about five seconds to say yes,” she explained. “Hope you can catch this sweet, food-filled film! My role is relatively small, but BOY is the rest of the cast incredible! Hope you enjoy!”

Ree Drummond gets support from fans

After Drummond shared photos of scenes of the movie she stars in, it wasn’t long before The Pioneer Woman fans expressed their reactions. Drummond’s followers expressed their thoughts on seeing their icon make her acting debut.

“It was really good. You did really well. A natural,” a fan said.

“Oh, I loved the movie! Just finished watching and the behind the scene was so wonderful! You did a remarkable job, Ree! You are a natural!!” another follower added.

“The fact you play a character named Bee squeezes my [heart]. It was my Mom’s name, and we used to cook together. She would have loved your recipes,” an Instagram user shared.

Candy Coated Christmas is available to stream now on discovery+.

25/11/2021 Celebrities Comments Off on 'The Pioneer Woman': Ree Drummond Says It Took Her 5 Seconds to Say Yes to Acting
Lifestyle