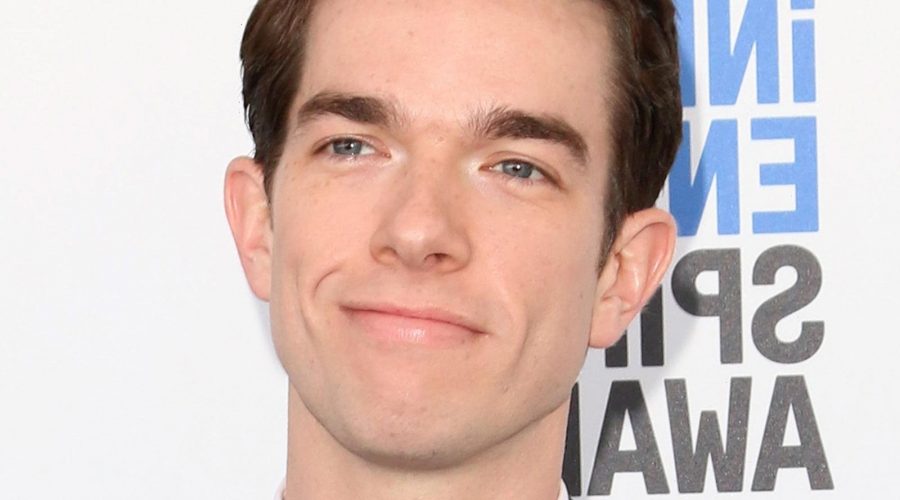 Comedian John Mulaney and his wife, Anna Marie Tendler, have been through a lot these past couple of months. Back in December 2020, Mulaney checked into rehab for 60 days for alcohol and cocaine addiction, according to Page Six. Despite previously sharing he became sober at age 23, “His fans know he’s struggled in the past with sobriety, he has talked about it openly. Unfortunately, he has struggled again during the pandemic,” a source told the outlet at the time. “He’s on board with his recovery, he’s not fighting against rehab.”

Mulaney completed his 60-day program in February 2021, and per Vulture, he required continued care at an outpatient sober facility. Although fans thought he was getting on his feet in May when he announced he would be performing at five back-to-back standup shows at New York City’s City Winery, he raised concern again following the news of his divorce from his wife of six years.

“I am heartbroken that John has decided to end our marriage,” Tendler told Page Six through her spokesperson. “I wish him support and success as he continues his recovery.” While their split may come as a shock, it appears his addiction may have taken a toll on his marriage, and according to another report from Page Six, his wife also attended rehab for reasons related to the comedian’s struggles. Keep scrolling for more details about why Tender entered rehab.

John Mulaney's addiction took a toll on his wife

Although John Mulaney’s fans may think they know his wife, Anna Marie Tendler, from his funny antidotes about their relationship during his acts, the artist who, is a master’s candidate in NYU’s Costume Studies program, has her own story to tell following her husband’s rehab stay.

According to Page Six, Tendler entered rehab around the same time Mulaney did so in December 2020, for “emotional” reasons, plus sources say she went after struggling to deal with Mulaney’s alleged infidelity.

Although gossip columnist AJ Benza first revealed the news of Tendler’s rehab stay on his Fame, Ain’t It A Bitch podcast, sharing she went to therapy at Silver Hill in Connecticut where she opened up about her marriage, a source told Page Six, “She didn’t talk at all about that,” adding, “We were all on our own journey of recovery. But it is clear she suffered during their marriage.”

According to the outlet, Tendler has since left rehab and is doing better. However, it doesn’t look like rehab was able to save Tendler and Mulaney’s marriage following the news of their split in May 2021. Since then, a source confirmed that the comedian is dating actress Olivia Munn, while Tendler is focusing on her art following her rehab stay.