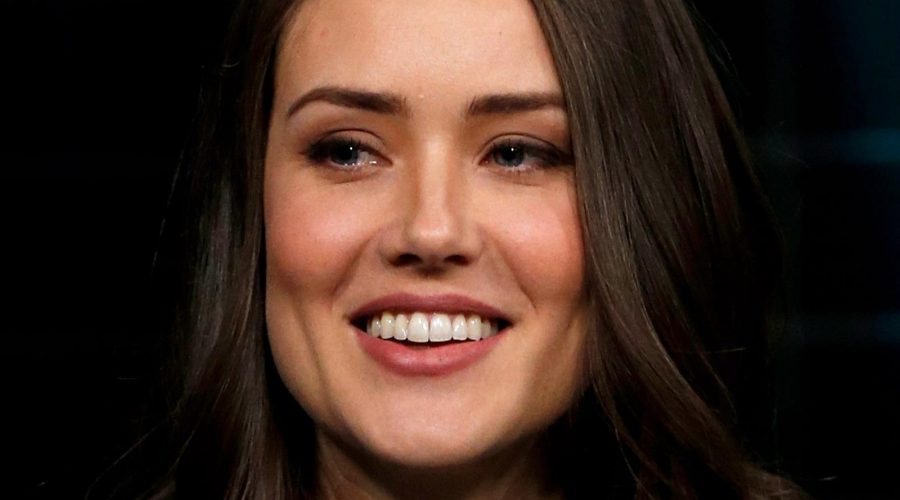 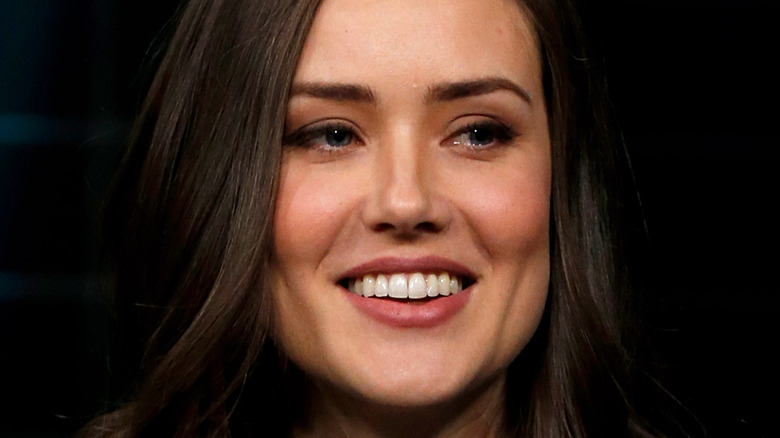 NBC’s crime thriller “The Blacklist” has been entertaining audiences for eight years, but one of its main stars is planning on leaving. Megan Boone, who plays the show’s female lead Elizabeth Keene, announced that she’ll be ending her role on the show at the end of its eighth series.

“This experience, for me, has been an entire life inside of my own life,” she wrote in an emotional farewell post on Instagram. “These eight years playing Liz Keen have helped me better define the world and myself, as she set out to do the same.” Boone goes on to describe how her character has grown over the past eight seasons, and that it’s now time for her fictional story to come to a close.

The actor continued by thanking her “fellow cast members present and past,” as well as the “astounding abundance” of guest stars over the show’s 150-episode run. “What a list. What a dream. Thank you all.”

Megan Boone's next project will see the actress behind the camera 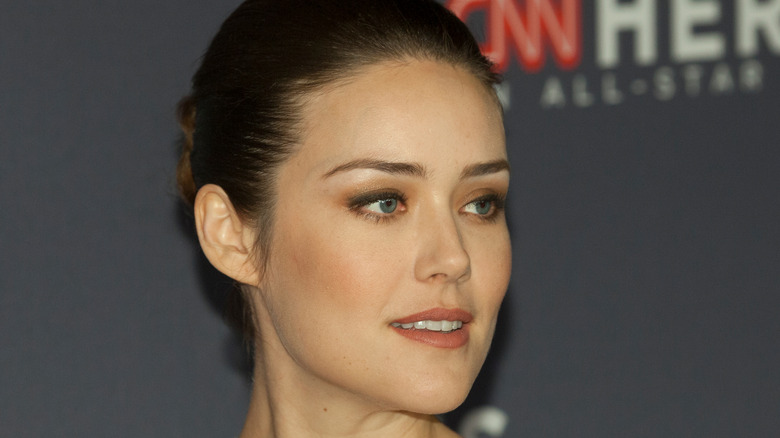 According to Deadline, Megan Boone’s decision to leave was made well before Season 9 was renewed in January 2021. Her departure is said to have been mutual, and her early exit allowed writers to shape Season 8 into her final chapter as Elizabeth Keene.

Boone has yet to comment on exactly why she felt it time to leave “The Blacklist,” but it seems that it may have something to do with launching a production company, which she named Weird Sister. Boone is determined to produce work that is not only women-led but also “character-driven” with “unique worlds” and a “diverse team of collaborators” (via Deadline).

She’s understandably excited for this next chapter in her life. “I am beyond excited to have a home at SPTV where I can branch out and continue to work with this incredible team,” the actress told Deadline. “They have been instrumental in my career, and fundamentally believe in my vision for Weird Sister.”

As for new roles, judging by Boone’s IMDb, she doesn’t have anything in the pipeline. However, she recently starred in Amazon Prime’s limited series “The Underground Railroad,” which was her first major project outside of “The Blacklist” universe since 2018.