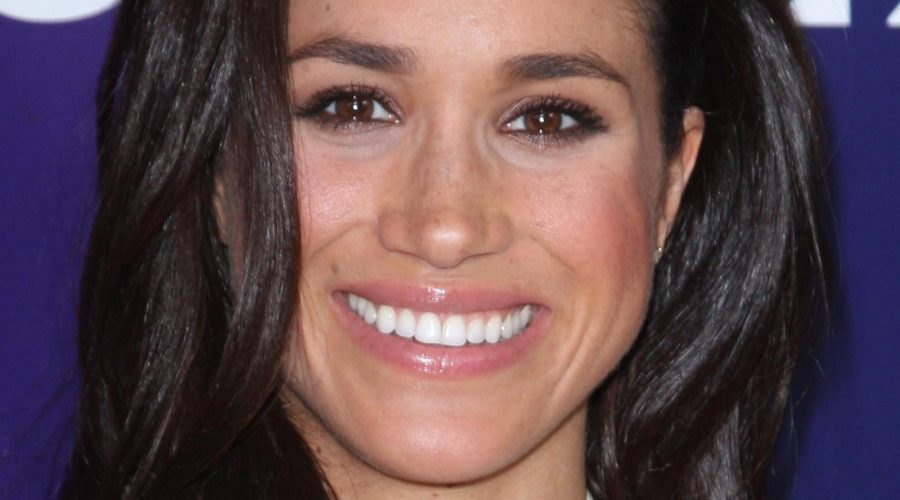 Prince Harry and Meghan Markle have shared plenty of important updates on their life via their Archewell website, but it turns out they actually don’t want fans spending too much time on their official site.

The two used their website back in June when they broke royal protocol to announce the birth of their daughter and reveal her sentimental name. “It is with great joy that Prince Harry and Meghan, The Duke and Duchess of Sussex, welcome their daughter, Lilibet ‘Lili’ Diana Mountbatten-Windsor, to the world,” a statement read in a blog post shared on June 6. It also explained the origins of Lili’s name and its connection to Harry’s grandmother, Queen Elizabeth II and Harry’s late mom, Princess Diana.

Later that month, another blog post celebrated the success of Meghan’s children’s book, “The Bench,” hitting the top spot on The New York Times Bestseller list for children’s picture books. Meghan marked the occasion by sharing an exclusive statement on the site, telling fans in part, “While this poem began as a love letter to my husband and son, I’m encouraged to see that its universal themes of love, representation and inclusivity are resonating with communities everywhere.”

The two began using the outlet more after announcing in March 2020 they would no longer be updating their former website, SussexRoyal.com or their @SussexRoyal Instagram account.

But those doing a lot of sleuthing on the Archewell website have been experiencing a somewhat odd pop-up. Read on for the details. 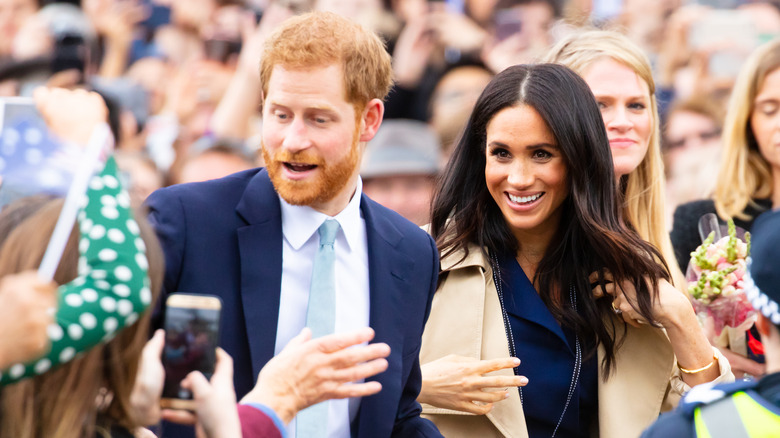 Prince Harry and Meghan Markle don’t want fans hanging around too long on Archewell.com. Why? Well, it turns out they’re worried about their followers having too much screen time.

As reported by PureWow, those leaving the website open for an extended amount of time have noticed a message spring up urging them to take a screen break. It reads, “We love having you here… But we’re mindful of screen time. Why not take a break? We’ll be here.”

The couple have both been open about the importance of turning off devices, with Harry previously urging young people in particular to spend more time away from the virtual world. Speaking during WE Day UK in March 2019, Harry and Meghan appeared in front of a large crowd as the former urged attendees to “have less screen time, and more face-to-face time” (via ITV News).

Harry pointed out that people “are inundated with an overexposure of advertising and mainstream media, social media and endless comparisons” that are “distorting the truth, and trying to manipulate the power of positive thinking.” He also told those who gathered at the event, “You don’t need to hide behind your device to share your voice. You confidently voice your opinions because you can embrace them proudly.” Well said!