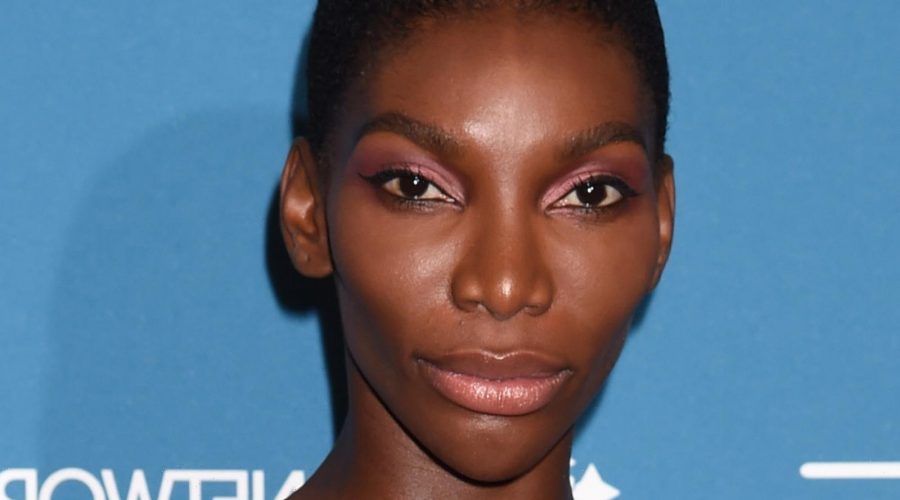 It’s no secret Michaela Coel is one of the entertainment industry’s biggest powerhouses. She stunned audiences with her critically-acclaimed 2020 HBO series, “I May Destroy You” (which she wrote) and her 2015 Netflix show, “Chewing Gum,” that put her on the map.

As writer, director, and producer of several of her shows (via IMDb), the London-born creator of Ghanaian descent is known for drawing in viewers with both shock and emotion. Coel’s net worth becomes even more impressive upon learning she actually grew up in a public-housing complex and got her start at open-mics, (via Vulture).

As a television pioneer who went from dealing with economic struggle and performing in cafés to dazzling on red carpets. Describing her humble upbringings, Coel told Vulture, “I’ve never had a garden. We never grew up like that … My family has rented our whole lives. You’re always on fragile ground because it’s not yours.” That being said, the TV triple-threat is somewhat thankful for the way she grew up, explaining “there’s blessings to the struggle” because it gives you “drive” and “ambition.”

Coel is seen as a boundary-breaking visionary, and even though she was infamously snubbed by the Golden Globes 2021 (via Glamour), fans are anxiously awaiting her next project. As the British star becomes more famous and critically-lauded, her net worth is shooting up just as high.

Michaela is worth more than you think

In fact, according to Idol Net Worth, Michaela Coel has accumulated a super-stunning net worth of $2 million. With this net worth, it’s no wonder the star is taking her time with her next project.

As Deadline reports, Coel has an “idea” for her next series, but would like to wait before going on to have “other children.” HBO is hoping to “participate” in her next work, but the writer-director has it all figured out with her own company FALKNA Productions. In short, Coel’s massive success has given her the financial liberty to focus on her art. It’s clear that Coel puts her artistry over her wealth.

Aside from her self-created shows, Coel’s net worth also comes from her acting gigs, which range from starring in multiple “Black Mirror” episodes to acting in “The Aliens” as Lilyhot, to even having a guest role on “Law & Order: UK,” (via IMDb). Getting her start as an actress back in 2010 with a short-film called “Malachi,” it’s clear Coel’s success story was more than a decade in the making. We can’t wait to see what she does next!