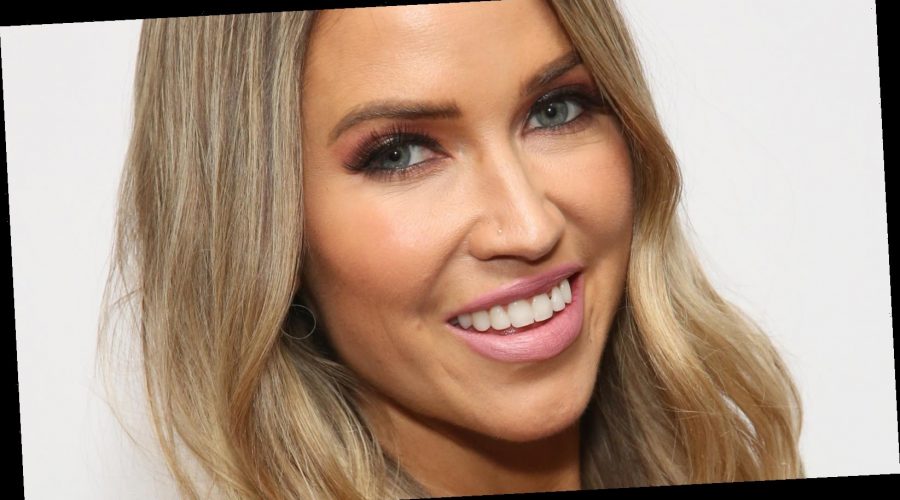 The Bachelor Season 25 has been a rollercoaster. Between host Chris Harrison stepping away from the franchise amidst controversy to Matt James breaking up with winner Rachael Kirkconnell after her racially insensitive social media posts were revealed, Bachelor Nation has been undergoing big changes. And rightfully so, for a lot of longtime fans — including former Bachelorette stars Kaitlyn Bristowe and Tayshia Adams.

Both alums have spoken out about the scandal surrounding Harrison, and both are now slated to take the reins as co-hosts for Season 17 of The Bachelorette. However, there is another unprecedented twist in store for Bachelorette fans. As After the Final Rose moderator Emmanuel Acho revealed, the remainder of 2021 will be jam-packed with Bachelorette content. That’s right! Bachelorette fans rejoice! Two fan favorites from Matt James’ season will be returning for their well-deserved second shot at love, according to People.

Keep scrolling to find out how some fan theories were proven correct, and what Bachelor Nation can look forward to this summer — and beyond!

Sex-positive marketing manager Katie Thurston will wear the title for the first of two back-to-back Bachelorette seasons in 2021. Runner-up Michelle Young will then get her pick of 25 suitors in her highly-anticipated second season, set to film this summer to accommodate Michelle’s elementary school teaching schedule.

“Off to find my husband,” Katie shared on Instagram following the announcement. “Michelle, I’ll take notes.” Bachelorette host Tayshia Adams replied, “Go n gett him girllll!” to Katie’s post. According to spoilers guru Reality Steve, Katie’s season is slated to start filming in New Mexico in late March 2021. Michelle similarly voiced her excitement surrounding her new Bachelorette season… but she wants to take a well-deserved rest first after her tumultuous season with Matt James. “Time to relax, recharge, and trade in these gowns for sweatpants…! At least for a little while anyways,” Michelle joked on Instagram.

Co-star Bri Springs applauded Michelle. “Spoken like a true queen,” she commented. Fellow Season 25 contestant Chelsea Vaughn also sent her congratulations. “LOVE YOU MICHELLE! Could not be happier for you,” Chelsea captioned. Even After the Final Rose host Emmanuel Acho sang Michelle’s praises. “You were composed in the midst of chaos. It was a joy to share the stage with you, my friend,” he wrote.

We’re looking forward to both these Bachelorettes!