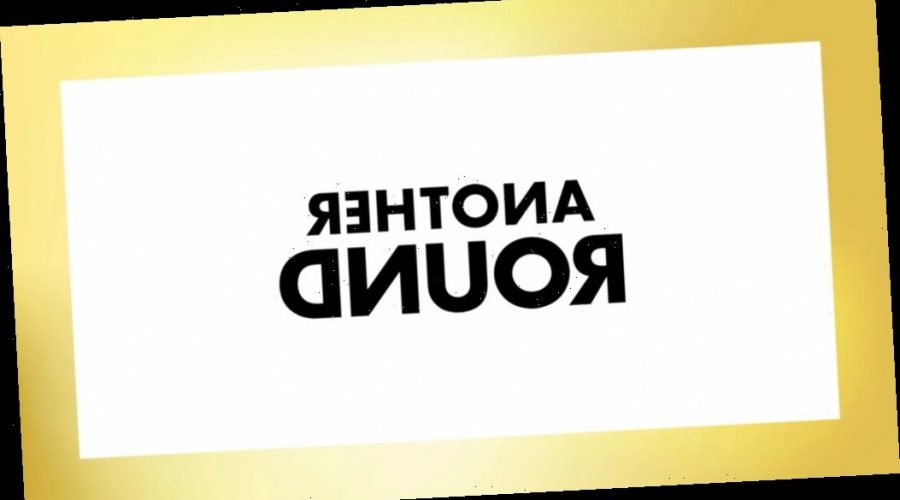 Danish filmmaker Thomas Vinterberg is back in the Oscar hunt this year with Denmark’s International Feature Oscar entry Another Round (Druk), starring Mads Mikkelsen. The drama has an intriguing premise: four weary high school teachers test the theory that a constant level of modest inebriation opens our minds to the world. The friends experience a journey of self-discovery with both tragic and uplifting consequences.

Another Round reunites Vinterberg with The Hunt’s Mikkelsen as well as frequent writing partner Tobias Lindholm. It would have premiered at the Cannes Film Festival had the event not been kiboshed by Covid this year. Instead, it made its world premiere — remotely — at the Toronto Film Festival in September, just prior to its release in Denmark.

The starting point was “world history,” Vinterberg says during the film’s panel at Deadline’s Contenders International awards-season event. “I was looking at how many fantastic accomplishments and world-changing events have been pulled through by people who were drunk. That made me very curious. How on one side alcohol can elevate people…but how also on the other side alcohol kills people and destroys families.”

Mikkelsen heralds the director’s brave move to portray a character who from the outset is on the verge of a breakdown. “The train has left him, he’s standing on the platform,” he says.

Mikkelsen and the other actors went on a “boot camp” to understand the effects of alcohol levels. “We tested out certain levels of alcohol. We have personal experience of course but we were curious about the impact of different levels of alcohol on speech and movement on,” the actor says.

Another Round has been a runaway smash in Denmark, with over 800,000 tickets sold, becoming Vinterberg’s best performance ever there and the No. 1 movie of the year.