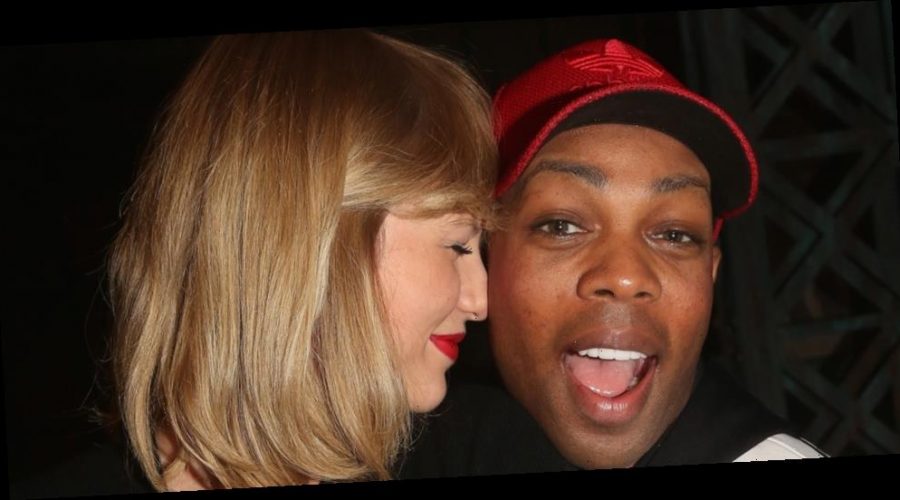 Taylor Swift‘s BFF Todrick Hall is once again sticking up for her.

The 35-year-old entertainer posted a defense of the 31-year-old folklore singer after she called out Netflix for a Ginny & Georgia joke about her dating life.

PHOTOS: Check out the latest pics of Taylor Swift

“Taylor has bigger balls than any man I’ve ever dated. Let’s make holding people, writers, networks accountable for treating humans like humans and not allowing them to use someone’s personal life as the butt of a joke…” he wrote on Twitter.

Find out more about what she called a “deeply sexist” remark.