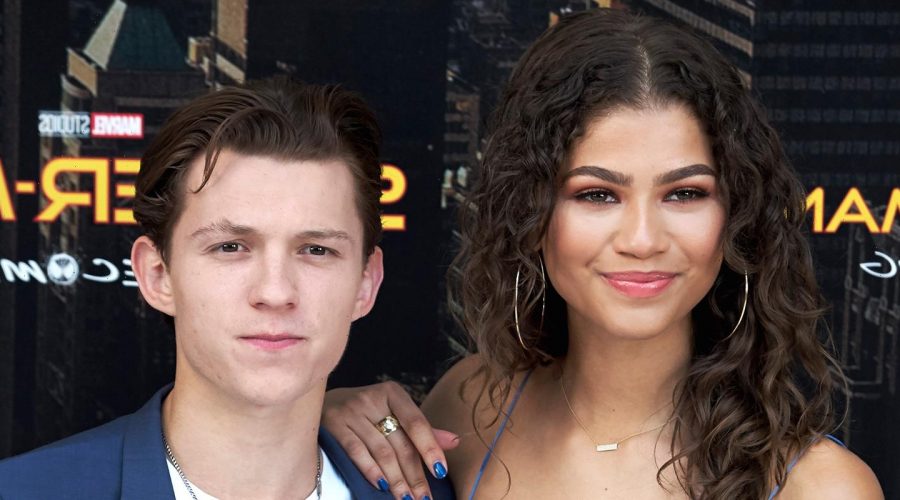 Looks like Tom Holland and Zendaya are in fact dating!

The Spider-Man: No Way Home co-stars have been rumored to be a couple in the past, but new photos seemingly confirm that they are together now.

Page Six has photos and video of Tom and Zendaya sharing a kiss in the car at a red light on Thursday (July 1) while on their way to visit her mom in Los Angeles.

The duo have of course known each other for a few years now after working together on three Spider-Man movies now.

Earlier this year, Tom and Zendaya were seen on set filming for the upcoming third film.

Spider-Man: No Way Home is set to be released this December.

If you missed it, it was just recently announced that Zendaya‘s upcoming movie Dune will now be released a few weeks later.