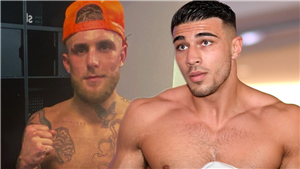 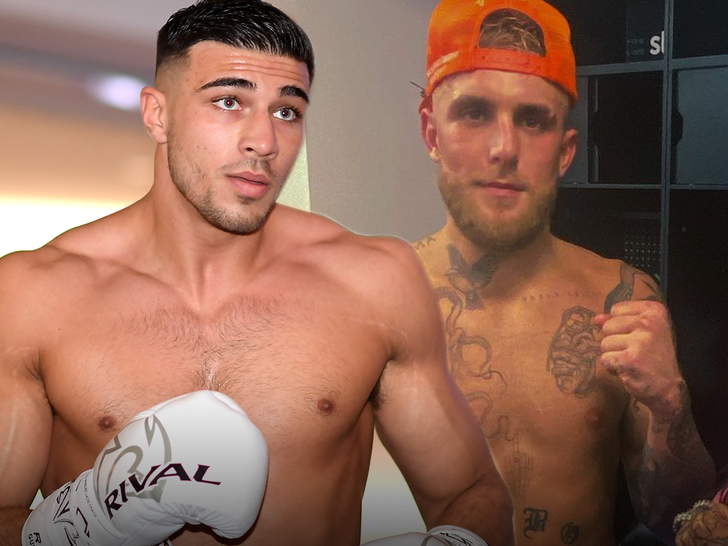 Tommy Fury is putting an end to his standoff with Jake Paul … telling the YouTube superstar to send over a fight contract ASAP — ’cause he’s ready to put him on a stretcher!!

Jake and Tommy have been going back and forth for months … with the latter recently shutting down a $1 million offer, claiming he was being lowballed.

Just when all hope seemed lost, Tommy has finally agreed to Jake’s most recent offer … and while the total dollar amount has not been revealed, it’s clear Fury is happy with it. 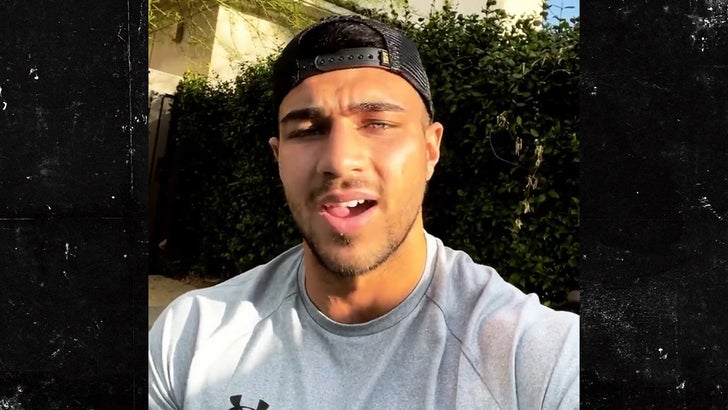 “Get that sent over to my lawyers ASAP, right now, we’ll get that looked at and sorted because there’s not a chance in hell you’re winning this fight,” Fury said Thursday.

“You’re leaving on a stretcher. You’re getting knocked spark out and you know it. Get it over to me now.”

Respect isn’t the only thing in the line here — Tommy could literally be fighting for his family name as well. 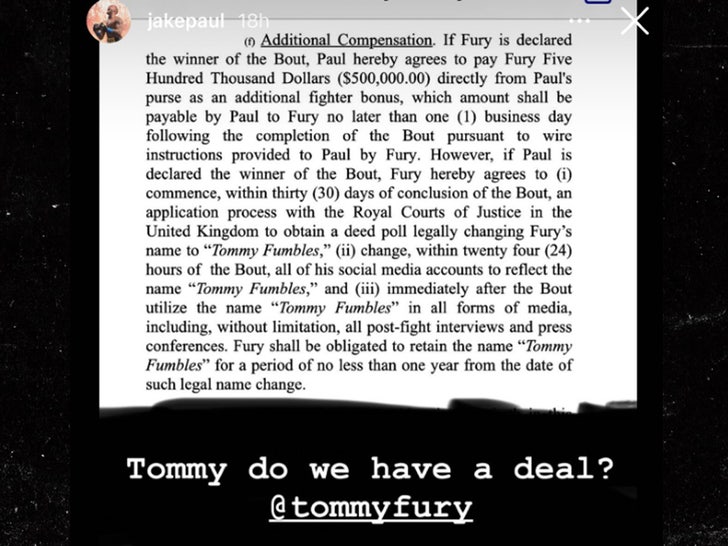 According to the contract Jake posted, Fury would legally have to change his name to “Tommy Fumbles” if he loses … which is a nod to the nickname Paul and his fanbase have been calling him after he “fumbled the bag” for turning down the $1 million.

If he wins, Tommy would get an extra $500k in his pocket.

No word on when the fight will happen … but it can’t come soon enough.

The agreement comes right after Tommy’s superstar brother, Tyson, told TMZ Sports he wanted to see the fight happen pronto … telling both sides to “grow some balls” and make it happen. 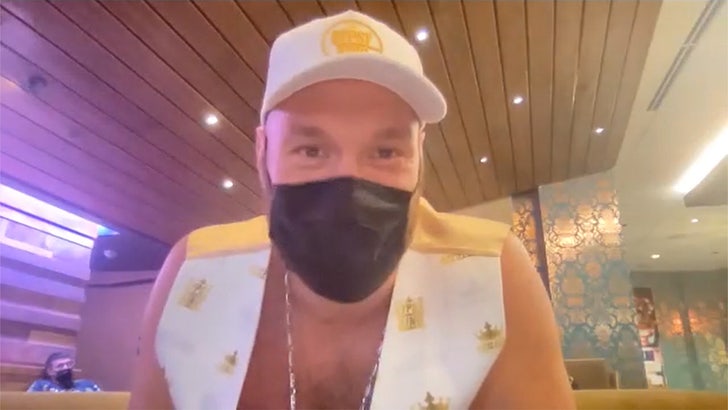 Looks like the Gypsy King is getting what he wanted!!

09/10/2021 Celebrities Comments Off on Tommy Fury Agrees To Fight Jake Paul, Vows To Put Him On A Stretcher
Lifestyle