“Do better, Toyota,” actor/activist George Takei tweeted while others said they canceled their car orders 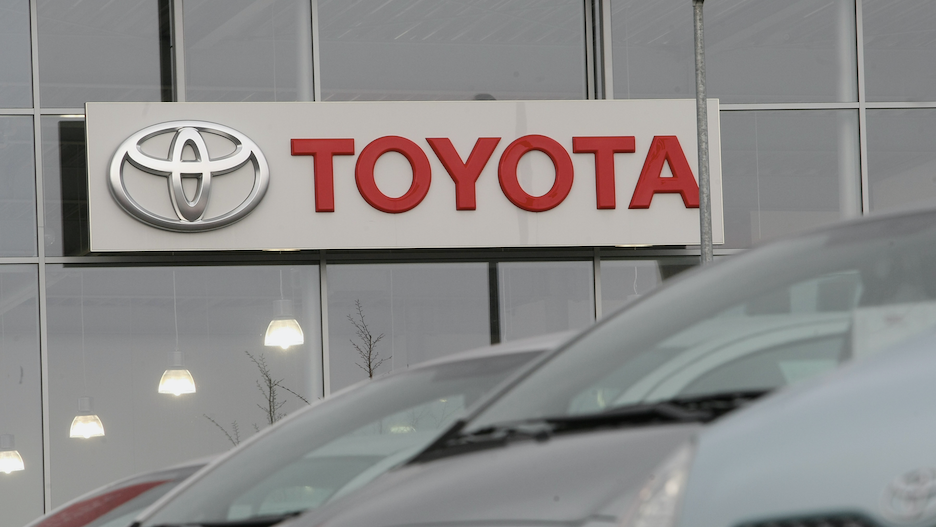 Toyota is facing boycott calls — some from high-profile figures — after a weekend report revealed the company donated to Republicans who voted against certifying the 2020 election results.

Over the weekend, Axios published its findings on corporate PACs that donated to the Republican lawmakers who voted against certifying President Joe Biden’s 2020 win in the aftermath of the deadly Capitol riot. The January 6 riot was an attempt by supporters of then-president Donald Trump to prevent the election results from being certified. Five people died.

Although Axios found that almost three dozen corporate PACs donated to those Republicans, the report noted that Toyota donated the most “by a substantial margin.” In all, Toyota dispersed $55,000 among 37 of those Republicans.

A spokesperson for the Japanese carmaker told Axios, “We do not believe it is appropriate to judge members of Congress solely based on their votes on the electoral certification.”

They added, “Based on our thorough review, we decided against giving to some members who, through their statements and actions, undermine the legitimacy of our elections and institutions.”

That wasn’t enough to stop the boycott calls, which poured in Monday morning as Toyota climbed Twitter’s trending list.

Screenwriter Michael Green (“Death on the Nile,” “Logan,” “Bladerunner 2049”) posted, “Toyota says they don’t believe it matters where money flows. In which case they won’t mind our money flowed out of their pocket this morning.”

Handmaid’s tale creator and executive producer Bruce Miller revealed he was actually looking for a new car but crossed Toyota off his list tweeting, “Toyota I guess you really don’t want my business.”

Former NewsHour correspondent John Merrow also put his money where his mouth is. “We were about to buy a new Highlander when the company resumed bankrolling the treasonous insurrection-supporting politicians,” he posted. “We cancelled the order (and bought a Volvo instead).”

Actor Kirk Acevedo vowed, “I drive a @Toyota and I’m about to burn that bi— to the ground unless Toyota makes a formal apology and stops donating to traitors.”

Jennifer Taub, a law professor with 133,000 followers on the platform, tweeted, “Hey @Toyota! My family owns two Priuses (or Prii). One is ten years old and ready for a replacement. We won’t purchase another Toyota again. Have a nice day.”

“So much for ever buying anything from @Toyota ever again,” tweeted Mother Jones editor in chief Clara Jeffery.

Amid the onslaught of criticism, of course, was a little support. Conservative filmmaker Dinesh D’Souza, for instance, said, “Toyota deserves credit for resisting ‘woke’ pressure at a time when so many invertebrate CEOs are submitting to it.”

A representative for Toyota did not immediately return a request for comment on the calls for a boycott.

Lawrence Yee contributed to this report