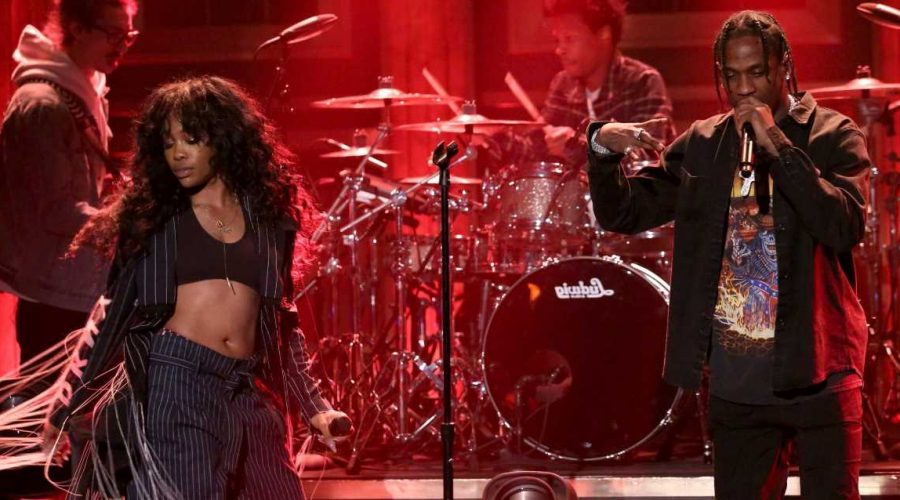 On Friday night, the first day of Houston’s Astroworld Festival ended in tragedy when eight people were killed and more than 300 were injured in a stampede at that broke out during Travis Scott’s sold out show. The festival drew a crowd of 50,000, according to TMZ, and, at around 9 p.m., the crowd reportedly began surging toward the stage.

“People began to fall out, become unconscious and it created additional panic,” Houston Fire Chief Sam Pena said of the incident (per TMZ).

On Saturday, Travis, who continued to perform as the tragic events unfolded, took to Twitter to share a statement and to pledge his support as Houston police investigate the incident.

“I’m absolutely devastated by what took place last night,” the rapper wrote in a note screenshot. “My prayers go out to the families and all those impacted by what happened at Astroworld Festival. Houston PD has my total support as they continue to look into the tragic loss of life. I am committed to working together with the Houston community to heal and support the families in need. Thank you to Houston PD, Fire Department and NRG Park for their immediate response and support. Love You All.”

07/11/2021 Celebrities Comments Off on Travis Scott, SZA, Kylie Jenner, and Other Celebrities React to Tragic Deaths at Astroworld Festival
Lifestyle