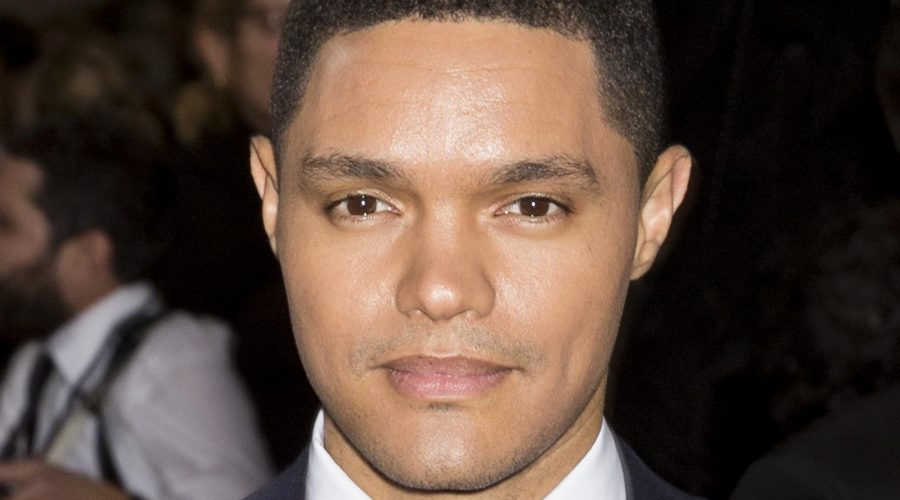 He is the trendy, comedic socio-political commentator du jour and she is an in-demand Hollywood veteran. On paper and in real life, Trevor Noah and Minka Kelly seem like a natural match. In August 2020, a source confirmed to E! that the pair, after several months of dating, were “getting serious” and quarantining together at Noah’s Manhattan apartment, from where he had been carrying on his “The Daily Show” hosting duties virtually.

Things sure moved even faster in 2020 for the pair, with People reporting in December that Noah and Kelly had hiked their relationship up one notch with Noah dropping $27 million on a Los Angeles home together. “They’re making plans for a future together, and it’s a very stable relationship,” People’s source shared. “They’ve been spending time between coasts over the last year and had been looking for a place in L.A. as a couple.” The home, boasting six bedrooms and 11,000 square feet of space, would certainly afford enough room for a future Noah-Kelly brood.

Moreover, Page Six reported in February 2021 that Kelly and Noah were spotted spending his 37th birthday together, with Kelly seen exiting a Californian Party City, mask-on-face, with a handful of balloons that would make Pennywise the Clown proud. The pair was later seen that night diving into In-N-Out Burger takeout in Noah’s car — what a cute, low-key birthday date!

Unfortunately, it was also People which got the first scoop on some unfortunate news for the couple.

Could cohabitating have split up Trevor Noah and Minka Kelly?

Grab your tissues — the couple with the matching brown doe eyes, Trevor Noah and Minka Kelly have called it quits, People reported on May 16. Although the private couple had never confirmed their relationship themselves, TMZ shared the first paparazzi shots of the pair together — carrying luggage (and Kelly’s dog) into Noah’s apartment building in September 2020. That certainly sounds as couple-y as it gets!

Kelly revealed her Zen attitude toward personal relationships being outed in the media. “It’s a small price to pay for the extraordinary life that I live,” she said during a 2016 Power 106 interview (via E!). The “Friday Night Lights” alum’s gracious approach to tabloid rumors are refreshing words to live by. “Look, if it’s true and it’s out, then it’s true and it’s out,” Kelly quipped. “When it’s not true and it’s out, it’s really frustrating. You just have to find the comedy in all of it.”

Perhaps tellingly, Noah told The Howard Stern Show in 2019 that he was dubious about marriage and even more dubious about cohabitating with his partner. Largely, his hesitation at the time was due to most relationships’ lack of honesty from the start. “You should let the person love you — or hate you! — for who you are. Not for who you portray yourself to be,” Noah observed. Guess we’ll just have to wait for more details from the heartbreaking split to find out more!