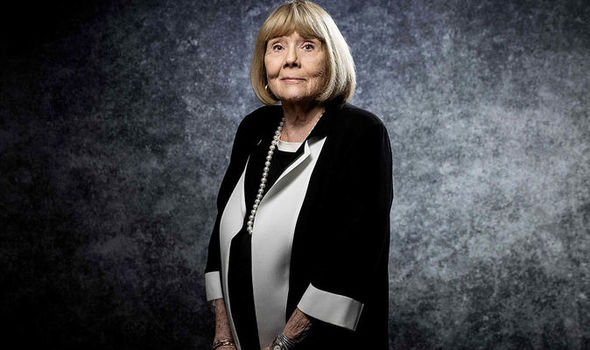 She added: “My beloved Ma ­died peacefully in her sleep early this morning, at home, surrounded by family.

“She died of cancer diagnosed in March and spent her last months ­joyfully reflecting on her extraordinary life, full of love, laughter and a deep pride in her profession.”

Rachael, who seven years ago starred with her mother in a Doctor Who episode The Crimson Horror, added: “I will miss her beyond words.”

Simon Beresford, Dame Diana’s agent, described her as “an icon of theatre, film and television” with a clutch of awards including the Bafta, Emmy and a Tony.

He added: “Dame Diana was a much-loved and admired member of her profession, a force of nature who loved her work and her fellow actors. She will be greatly missed.”

Playwright Sir Tom Stoppard said: “For half her life Diana was the ­most beautiful woman in the room, but she was what used to be called ­a trooper.

“She went to work with her sleeves rolled up and a smile for ­everyone. Her talent was luminous.”

George Lazenby, who played opposite her as 007 in the 1969 Bond blockbuster On Her Majesty’s Secret Service, said on Instagram: “I’m so sad.”

“As my new bride, Tracy Bond, I wept for her loss. Now, upon hearing of Dame Diana’s death, I weep again.” 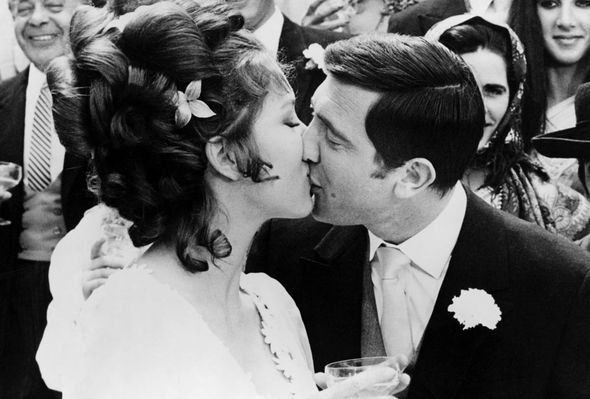 Lazenby, 81, added: “I remember the press conference at the Dorchester in London, knowing she was going to play ­my wife. We had fun together on ­the set of the movie in Switzerland and Portugal.

“Her depth of experience really helped me. We were good friends on set. Much was made of our supposed differences but that was the press looking for a news story.”

Bond producers Michael G Wilson and Barbara Broccoli said fans ­also loved her for playing “the ­only woman to have married ­James Bond”.

They added: “Our love and thoughts are with her family and friends at this sad time.”

Sherlock actor and writer Mark Gatiss tweeted: “It was my great joy and privilege to have known Diana Rigg. From three slightly ­hysterical months at the Old Vic in All About Mother to writing The Crimson Horror for Diana and her daughter Rachael.

“Flinty, fearless, fabulous. There will never be another. RIP.”

Playwright Sir David Hare called her a “great classical actor” who “swept all before her”.

Actress Mia Farrow tweeted: “Oh no! She was magnificent!! Gratitude to the great Diana Rigg for so many fearless, fascinating performances. But we wanted more.”

He added: “I met her for the first time in the rehearsal room and ­I remember being intimidated ­and nervous.

“She started as she continued, with 100 guns blazing, and was extremely powerful. 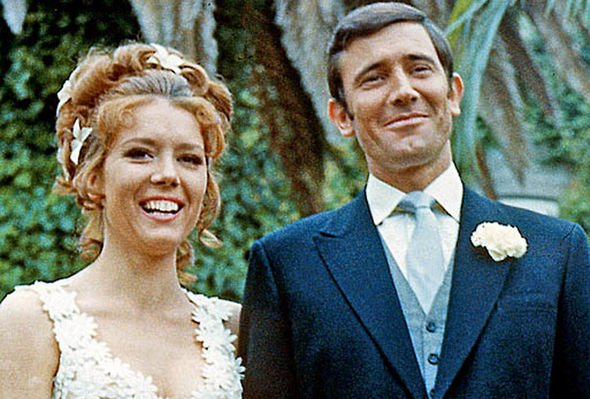 “I remember her having a fierce intelligence and extraordinary strength of passion as well.”

In 2013, the actress delighted a new legion of fans when she played the role of ruthless Lady Olenna Tyrell in Game Of Thrones, on HBO.

Nikolaj Coster-Waldau, who starred alongside her in the hit series, said: “She always raised the bar with her incredible talent, intelligence and wit.

“She was an absolute joy and honour to work with.” The ­official Game Of Thrones Twitter account paid tribute, saying: “Be a dragon. The realm will always remember Diana Rigg.”

John Bradley, who starred as Samwell Tarly in the fantasy drama, said she was “just wonderful”.

He added: “Diana Rigg was just wonderful. But you all knew ­that already. Everybody did. Very sad news.”

“I could talk about her incredible career, but for now I’ll just say that, as a lifelong fan, it was beyond a thrill to work with her on her final film. She exceeded all my highest expectations, so blazingly talented, fiery and funny. Miss you ­already Dame D.”

Comedy actor Stephen Merchant joked about her memorable appearance in the BBC comedy Extras. He tweeted: “Great actress and good sport – lest we forget, she let Daniel Radcliffe flick a condom on her head in Extras.” 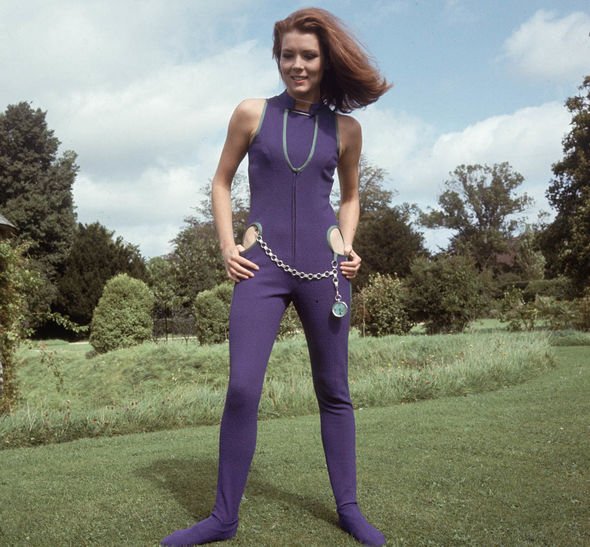 Samuel West, who plays Siegfried Farnham in the new drama about Yorkshire vet James Herriott, said: “Very sad to hear that Diana Rigg has left the stage. An honour to work with her.

“I think All Creatures Great And Small was her final screen job. She made a fabulous Mrs Pumphrey.

“Doesn’t really make sense to think of her having died. She ­generally lived the hell out of everyone.”

Bafta said on its Twitter feed: “We’re sad to hear of the passing of Dame Diana Rigg, Bafta-winner for her performance in Mother Love in 1990 and joint recipient of the Bafta Television Special Award in 2000 for The Avengers.” 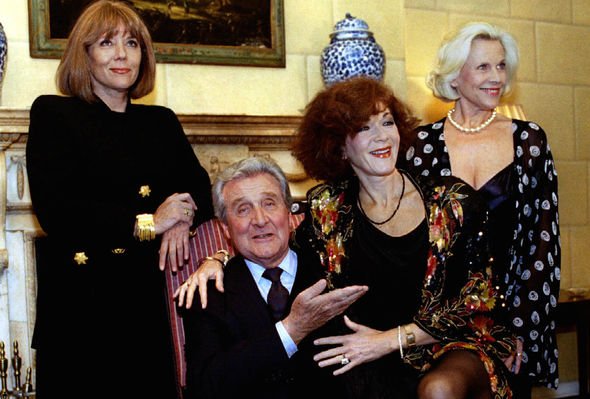 Never afraid to speak about social issues, Dame Diana welcomed the “Me Too” movement after recalling an unwelcome brush with a film director. She told BBC’s Newsnight: “I had one experience, which I’m not about to talk about, when I was very young, with a director who was very powerful.”

She said the fightback allowed women to stand up for themselves and also urged women to pour “scorn” on would-be abusers.

Talking about diversity, she said in 2015: ”A black Bond would be lovely. I wouldn’t like to see a female Bond, because we wouldn’t want to lose the Bond girls.

“But we could have a lesbian Bond. Why not?”

Invested as a CBE in 1988, she was thanked too by The Macmillan Cancer Support charity.