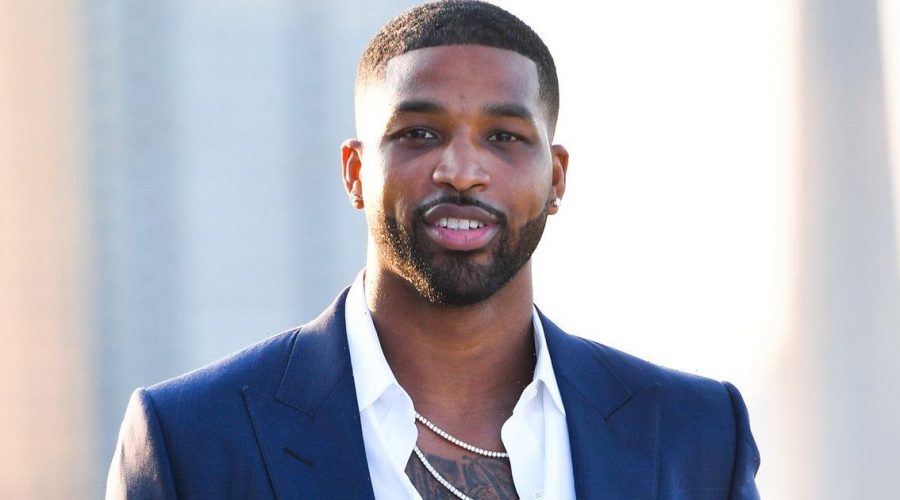 Maralee Nichols has spoken out after Tristan Thompson confirmed that he is indeed the father of her baby son following a paternity test taken.

On Monday, the basketball player took to social media to address the results which prove what he has vehemently denied ever since news broke of Maralee being pregnant with his third child back in November.

In a message posted on Instagram Stories, Tristan addressed the outcome of the paternity test – which he had been requesting following the birth his son on 1 December – and apologised publicly for his behaviour.

Now, Maralee has released a statement through lawyer Harvey Englander, discussing what she knew there was “never any doubt” of in the first place.

"There was never any doubt that Tristan Thompson was the father of Maralee Nichols' baby,” Mr Englander has told E News.

"Tristan made numerous false and defamatory statements and declarations about Maralee over the past few months, and she is taking his contrite statement today in the context of all of those statements."

This comes after Snapchat messages sent from Tristan to Maralee were leaked towards the end of last year strongly stating that he did want to be involved in his baby son’s life should he turn out to be the father.

The 30 year old admitted in court documents filed that he slept with Maralee during a birthday trip to Texas last March – during the time he was also in a rekindled relationship with Khloe Kardashian.

The pair have since broken up and, while Khloe has not publicly acknowledged her ex fathering a third child, Tristan voiced his feelings towards Khloe in the message he posted on Monday as he spoke about the paternity test outcome.

“Today paternity test results reveal that I fathered a child with Maralee Nichols,” the Sacremento Kings player wrote on Instagram.

"I take full responsibility for my actions. Now that paternity has been established, I look forward to amicably raising our son.

"I sincerely apologize to everyone I've hurt or disappointed throughout this ordeal both publicly and privately.

Inside the Kardashian's houses

Despite the backlash Tristan has received from fans of Khloe, who have called for him to “leave her alone” online, a source has stated the reality star found his broadcasted attempts to communicate with her “childish."

"You don't deserve the way I have treated you over the years. My actions certainly have not lined up with the way I view you,” Tristan continued.

"I have the upmost respect and love for you. Regardless of what you may think.

“Again, I am so incredibly sorry."

To get the latest showbiz and celebrity news straight to your inbox, sign up to OK!'s daily newsletter.