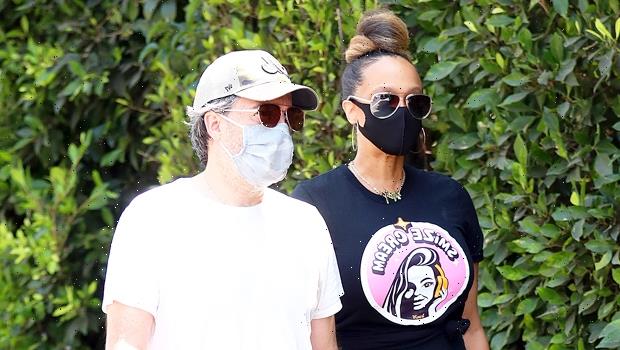 Tyra Banks and her boyfriend of three years, Louis Bélanger-Martin, stepped out for a rare public outing together at the Day of Indulgence party in Calif.

Tyra Banks and her boyfriend Louis Bélanger-Martin are still going strong! The 47-year-old supermodel was joined by the Canadian businessman, whom she’s been dating since 2018, for the star-studded Day of Indulgence party in Brentwood, Calif. on Sunday (Aug. 15). The couple were photographed dressed in casual clothing while walking side-by-side to the annual event, which is hosted by film producer Jennifer Klein. 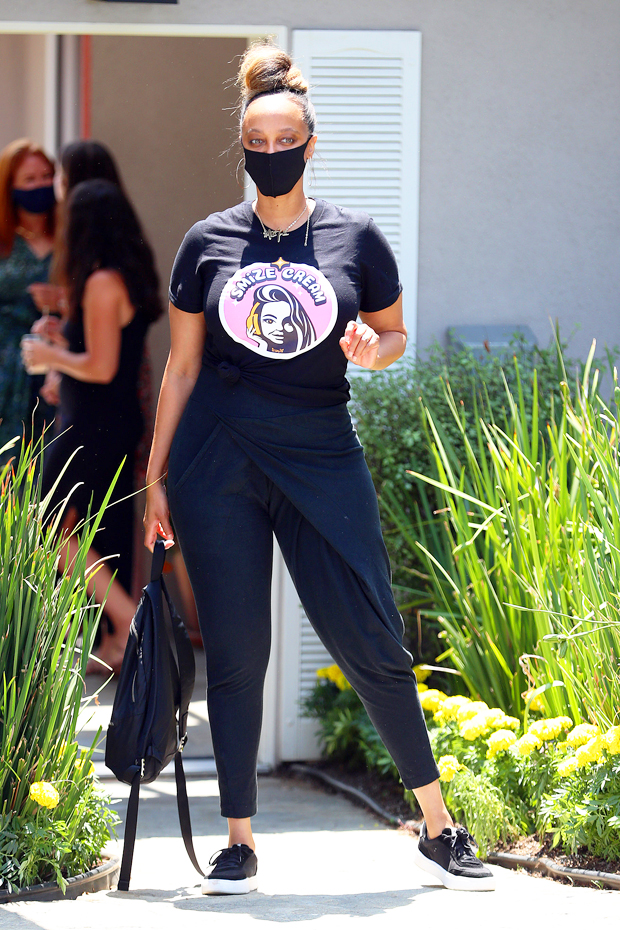 Tyra went to the party dressed in a black and pink graphic T-shirt from Smize Cream, a new ice cream shop that she opened in Santa Monica. She finished off her look with casual black pants and black sneakers and had her hair up in a messy bun. Meanwhile, Louis dressed similarly casually in a white T-shirt, gray sweatpants and black shoes. Both Tyra and Louis wore protective face masks amid rising cases of COVID-19 in California and around the country. 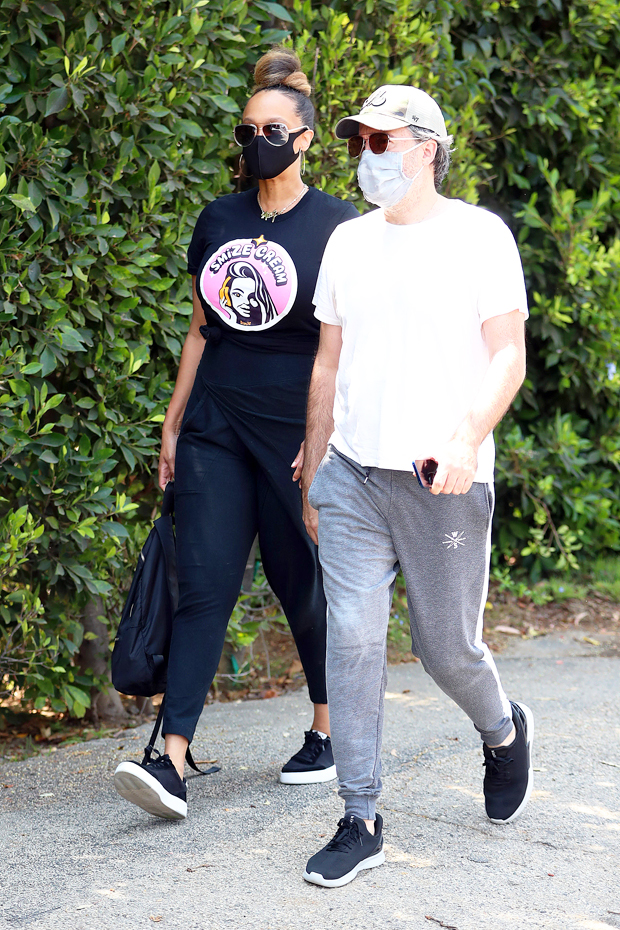 While Tyra and Louis have been dating for three years, the two are rarely seen out in public together. Louis, like his girlfriend, is extremely successful in his respective field. He has served as President and CEO of Advanced Inflight Alliance AG, which specializes in in-flight entertainment, and is also the co-founder of DTI Software and the private equity fund Groupe W. The couple are also both parents: Tyra has a 5-year-old son York born via surrogate, while Louis shares a teenager with his ex-wife Valérie Martin Scraire.