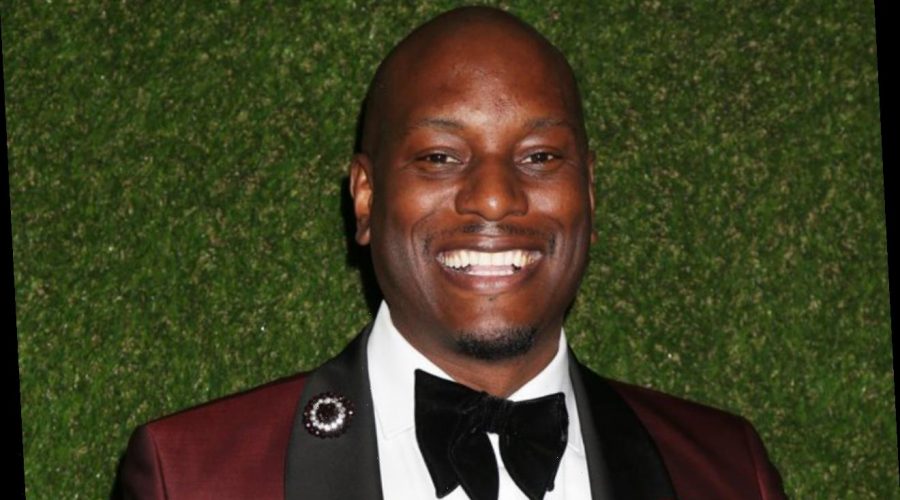 Calling out parents who are allegedly neglecting their kids to make TikTok videos, the Roman Pearce of the ‘Fast and Furious’ film series believes that the app is for ‘kids’ only.

AceShowbiz –Tyrese Gibson calls for a ban on adults from TikTok. While it’s unclear if he has signed up for the application, the singer/actor has apparently been observing contents on the video-sharing platform and he’s particularly not impressed by adult users on the site.

In a now-deleted Instagram post, the 42-year-old called out parents who are allegedly neglecting their children to make TikTok videos. Believing that the app is only appropriate for a certain age group, he called for an age limit.

“I’m gonna go ahead and say it cause it should b said….. TikTok needs to have an age limit…..,” so he wrote in the post. He explained his disdain at grown-up users who are chasing followers with their “crazy” contents, “Some of y’all whole grown ups are out here looking CRAZY for views….. While your 9 year old at home like ‘Mom/Dad you’re uploading videos everyday, dancing looking crazy end ain’t made dinner in 3 weeks….. Facebook, IG and Twitter….. All of this other s**t is fir kids….”

TikTok has not responded to Tyrese’s assessment, but he’s not completely wrong. Back in its early days, the application became the place for teens and young people to share some fun stuff. With the rise of its popularity, it has attracted wider population, including adults.

His observation on TikTok contents aside, Tyrese is currently going through divorce with his estranged wife Samantha Lee, who filed the papers in September 2020. In the divorce documents, the 31-year-old claimed that the “F9” star locked her and their 2-year-old daughter Soraya out of their house in Georgia prior to the divorce filing.

The 42-year-old star, however, denied it. He also called Samantha’s request for $20,000 per month in child support “unreasonably high.”