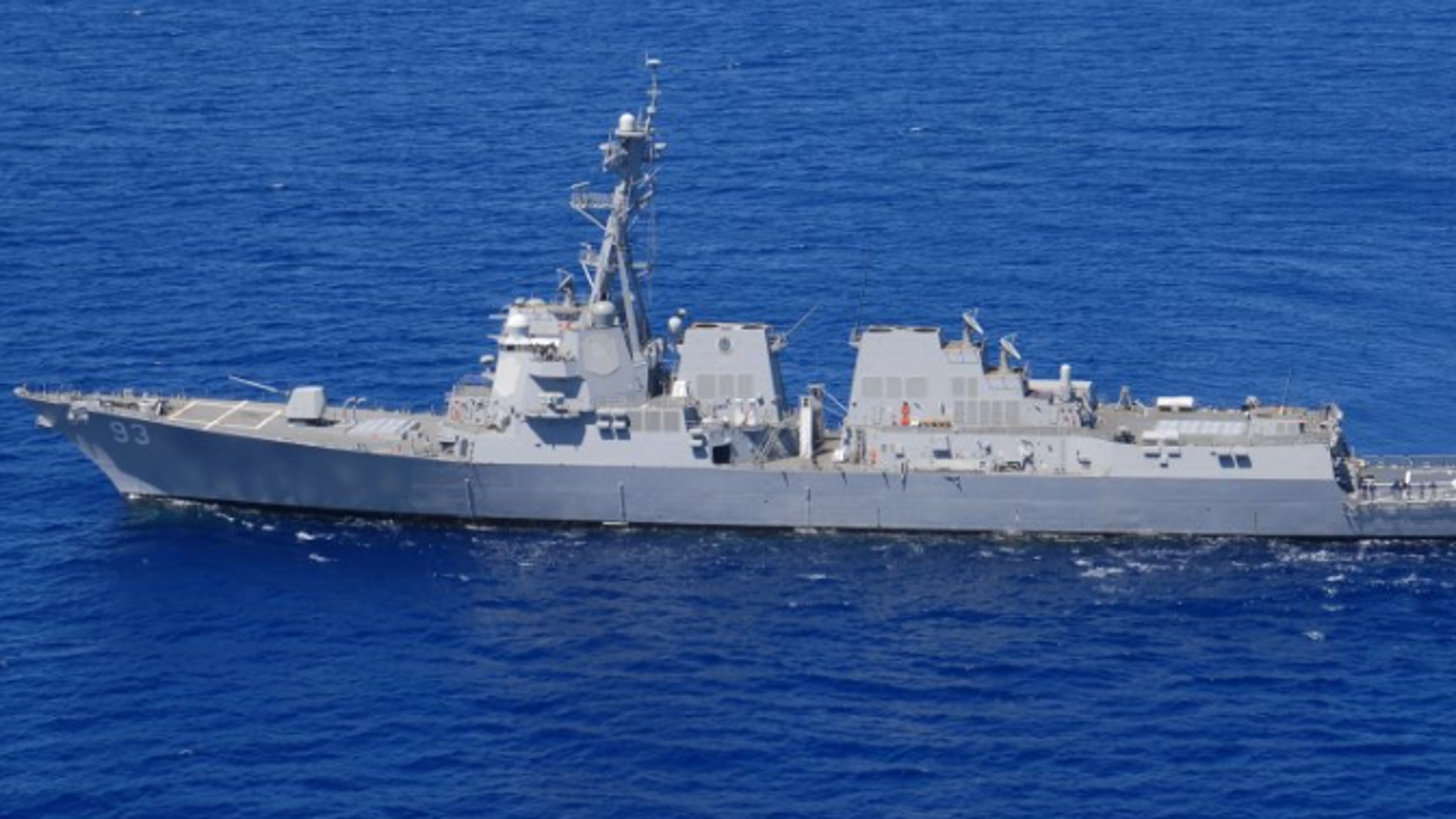 Two U.S. warships on Monday sailed near islands claimed by China in the disputed South China Sea, a move that comes at a time of tense relations between the two nations.

A U.S. military spokesman told Reuters that destroyers Preble and Chung Hoon traveled within 12 nautical miles of Gaven and Johnson Reefs in the Spratly Islands.

The South China Sea has been the site of ongoing tension, primarily between the U.S. and China, which claims nearly all of the strategic waters despite competing claims from other Southeast Asian nations.

The U.S. has frequently criticized China for what it regards as the country’s militarization of the South China Sea, while China, in turn, has regarded the U.S.’ conduct in the region as a provocation.

Last month, two U.S. warships sailed through the Taiwan Strait, in a move that Beijing said threatened to hinder U.S.-China relations, according to Taiwan’s defense ministry.

Monday’s actions come amid an escalated trade war between the U.S. and China. On Sunday, President Trump threatened to hike tariffs on $200 billion worth of Chinese goods to 25 percent at the end of the week, as trade talks with China appeared to be stalling.

06/05/2019 Uncategorized Comments Off on US warships sail near Chinese islands, as tensions escalate: report
Lifestyle