Tell me that you really, really want a beach day! Victoria Beckham, 47, looked like she was having a blast as she relaxed on a Florida beach on Tuesday August 24. The fashion icon and former Spice Girl made reference to her nickname from the 90s girl group in a new Instagram photo where she posed on the beach rocking a little back dress.

In the photo, Victoria dug her toes in the sand and posed with her arms outstretched in the air. Besides the sexy black dress, the singer held a bright green purse and rocked a huge pair of sunglasses. She also decorated the photo with two GIFs: one of a dolphin jumping through the air into the water behind her and a smiling, dancing beach pail. In the caption, she mentioned her nickname from her days in the Spice Girls. “Posh washed up on a Florida beach,” she wrote, with a laughing emoji. The Tuesday photo was only her most recent beach day. Victoria also shared a photo of her daughter Harper Seven, 10, having fun in the sun on Sunday August 22.

The Instagram photo was only the most recent time that Victoria channelled the Posh Spice alter-ego. She reunited with the rest of the Spice Girls — Mel B (Scary Spice), Emma Bunton (Baby Spice), Geri Horner (Ginger Spice) and Melanie Chisholm (Sporty Spice) — for a special Pride Month message in June. Victoria sold t-shirts with a “Wannabe” inspired message. “Pride to me is a celebration of being completely yourself and this year’s T-shirt is a reminder of that. The Spice Girls really championed accepting yourself and others, being kind, having fun and just living your best life,” she wrote in an Instagram caption at the time. 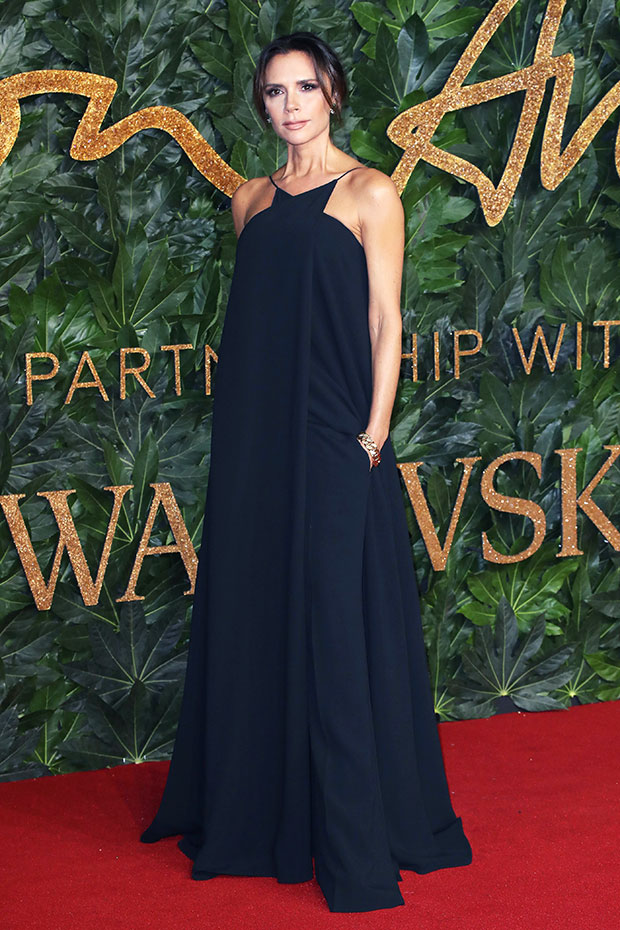 Victoria hasn’t been the only one to have fun with the group though, her son Brooklyn, 22, also released a hilarious parody, where he played every member of the group in March. Jokes aside, it’s been an incredibly monumental year for the Spice Girls, as the group’s debut (and best-remembered) single “Wannabe” turned 25 in June.

24/08/2021 Celebrities Comments Off on Victoria Beckham, 47, Brings Back Posh Spice While Rocking LBD On The Beach
Lifestyle