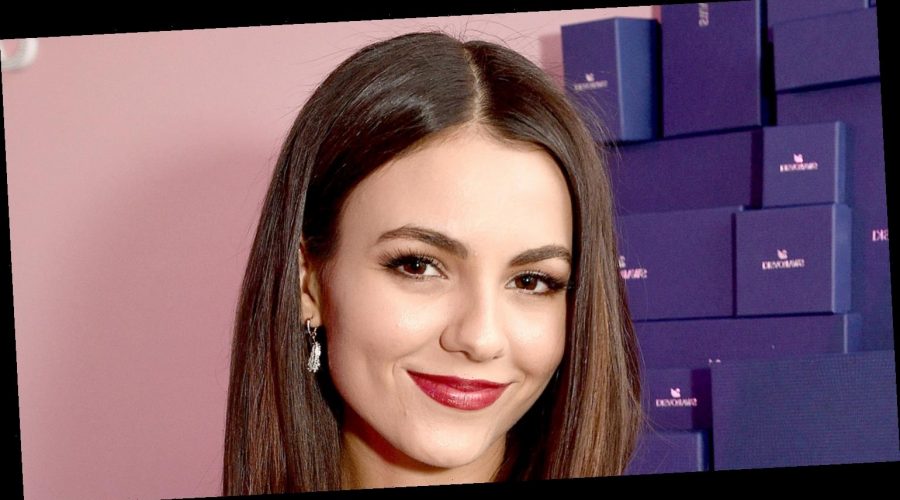 Victoria Justice is speaking out about the possibility of the reboots of her two Nickelodeon shows!

The 28-year-old recently spoke to Entertainment Tonight and shared that she hasn’t really heard anything about Zoey 101 nor Victorious.

If you missed it, see what Jamie Lynn Spears said about the reboot.

As for Victorious, Victoria shared, “I’m not saying that there haven’t been discussions, but I’m just saying, who knows? I mean, at this time, I don’t think that there are any concrete plans, [but] you never know what’s going to happen in the future.”

“I don’t want to get anyone’s hopes up,” she added. “There’s nothing in the works, but I don’t know. We all love each other, and it was such a fun time. So who knows?”

The cast of Victorious reunited to catch up and celebrate the show’s 10 year anniversary, almost exactly a year ago!

One Nickelodeon show that we can 100% look forward to making a comeback is iCarly. Check out the latest on the upcoming revival.

Zoey 101, Victorious and iCarly are all available to stream right now on the Paramount+ app!