A DANGEROUS new Ecstasy tablet with a windmill emblem has driven people to attempt suicide and other erratic behaviour, cops have warned.

Going by the innocent-sounding name Milly's, the pink party pills are being handed out free of charge to human guinea pigs by dealers before going on 'general sale'. 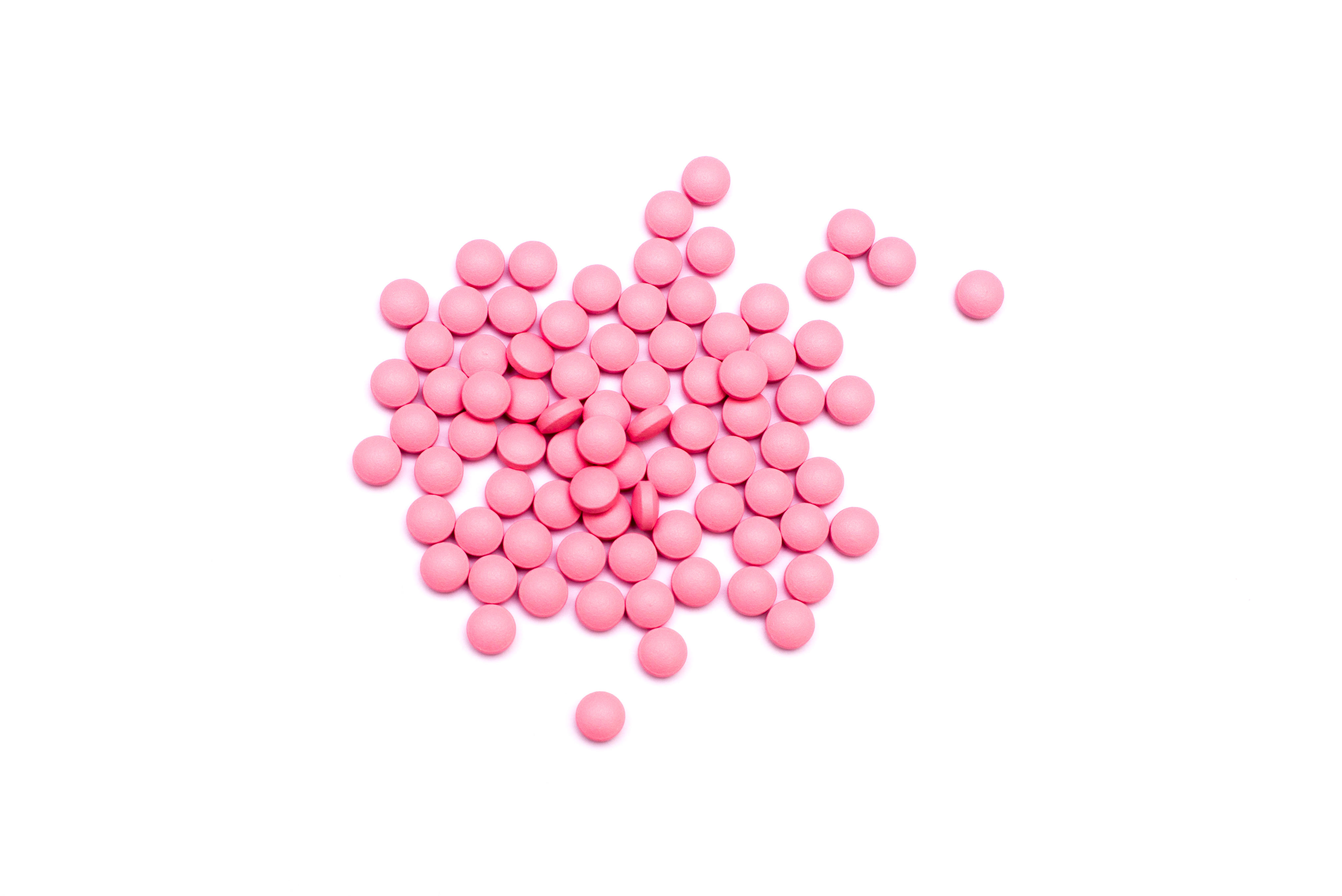 Drug squad detectives have said these dangerous 'trials' are happening in Cornwall and the mind-bending chemicals have reportedly resulted in people self harming and thinking of taking their own lives.

The dealers and the chemists behind them who concoct the drug in secret laboratories are seeing what effect taking Milly's has on the vulnerable people.

Drug manufacturers are thought to be making pills more appealing to children, with colourful designs and cartoons.

Carson Price, from South Wales, was just 13 years old when he died after taking a £2 "Donkey Kong" pill.

He was discovered unconscious in a park in Ystrad Mynach at the start of the Easter break.

In Northumbria, police were alerted after pink Ecstasy tablets were found in a Halloween trick or treat bag. Amy Dixon took to Facebook to warn other parents to check their children's sweet bags.

She said: "My children, who are only two and five, have come home to find a packet full of what looks like to be ecstasy tablets."

There are fears it could even be given as 'a present' to primary school-age children to get them hooked and they swallow it, thinking it looks like a sweet.

Devon and Cornwall Police have gone on to social media because it's the preferred method of 'chat' among youngsters.

On Facebook they appealed "Please be aware of an ecstasy tablet, known as Milly's.

"These are bright pink in colour, in a hexagonal shape and with an embossed windmill blade.

"The tablets are in circulation in the Callington-Liskeard area as well as other areas of Cornwall.

"They are currently being supplied free of charge to vulnerable people to see how they affect people prior to retail.

"The effects on those found to have taken them have been very disturbing.

"They have caused injury, self-harm, including attempted suicide, and the majority of those known to have taken these tablets have been hospitalised.

"Police would ideally like any further information passed via Crimestoppers anonymously on 0800 555 111."