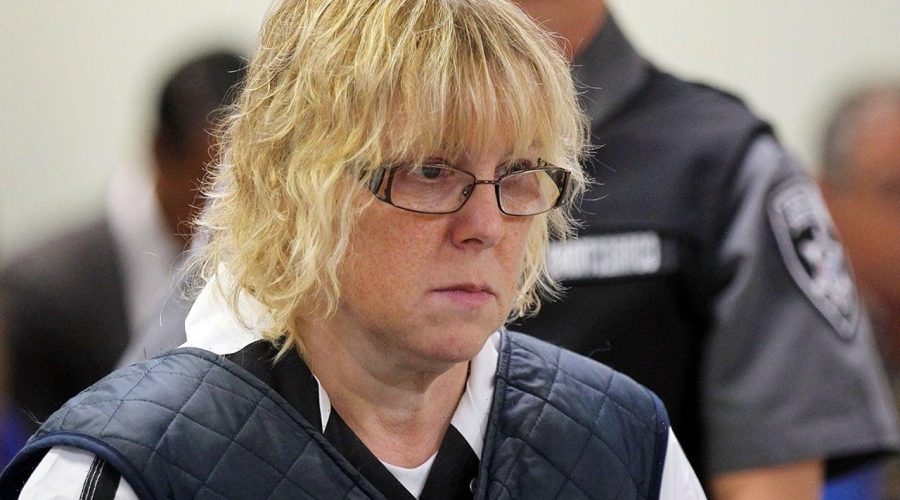 Joyce Mitchell first made headlines in 2015 when the prison employee helped two inmates, Richard Matt and David Sweat, escape the maximum security Clinton Correctional Facility in Dannemora, New York. After Matt was found dead and Sweat was eventually taken back into custody, Mitchell pleaded guilty to promoting contraband and criminal facilitation and was sentenced between two and seven years in prison.

While Mitchell was granted parole and released in February 2020, the true-crime series Cellmate Secrets is going inside her time behind bars with those who knew her before and after she was convicted. ET has an exclusive sneak peek of the upcoming episode, in which former inmate Erik Jensen, who worked with Mitchell in the Clinton Correctional Facility’s tailor shop, describes how Matt and Sweat seduced and manipulated her into helping them.

The episode also features interviews with Pam White, Mitchell’s supervisor who recounts how she saw red flags early on, and Corrections Sergeant Kris Mullady, who oversaw security operations outside the building during the time of the escape.

Cellmate Secrets: Joyce Mitchell airs an encore showing of New York Prison Break: The Seduction of Joyce Mitchell, in which Penelope Ann Miller (who also appeared in College Admissions Scandal) portrays the misguided prison staffer as she gets involved in one of the biggest prison escapes and subsequent manhunts of the past decade.