Karanikolaou documented the procedures in a YouTube video released on Tuesday, October 21. In the video, which was titled, “Two Surgeries In One Week,” Jenner and Karanikolaou, both 22, had dinner together before going under the knife.

“We just finished our surgery,” Karanikolaou said to Jenner in the video after sharing footage from the operating room. ”How do you feel?” 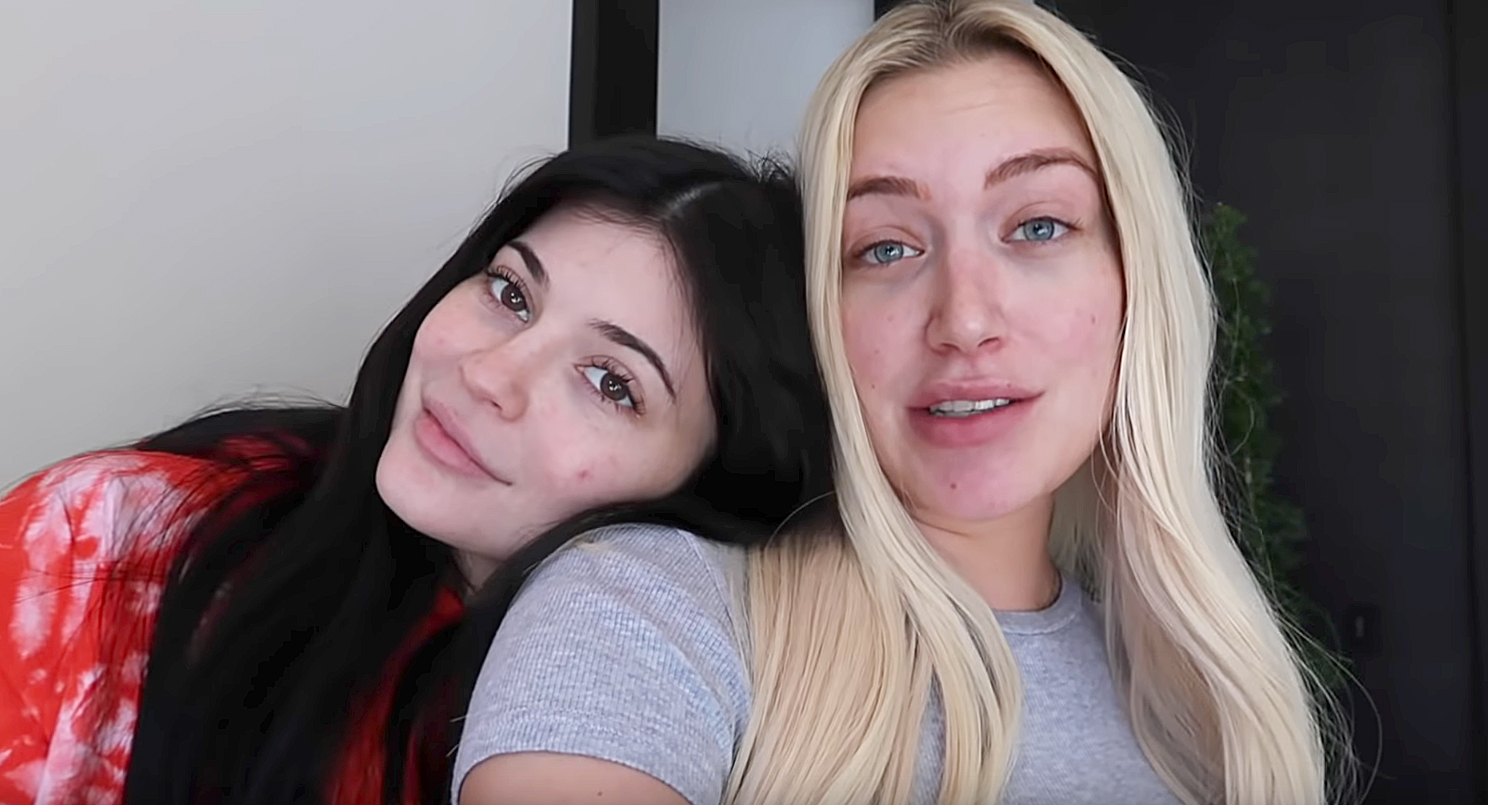 While the makeup mogul declined to answer the question, Karanikolaou said they were both “feeling a little bit loopy.”

After the surgery, Jenner and Karanikolaou went back to the Kylie Cosmetics CEO’s house to recover.

“Yesterday we got back to Ky’s house and we literally slept for five hours,” Karanikolaou explained. “And then I woke and I could see!”

The besties reunited at a follow-up appointment the day after their procedure.

“Guess who can see!” Karanikolaou exclaimed.

“We can!” Jenner replied.

In honor of their successful Lasik procedures, Karanikolaou and Jenner threw a party, complete with matching dresses that featured a giant eye.

“My sight has been born! It’s my f–king birthday!” the Keeping Up With the Kardashians star declared on the party bus on the way to the bash.

Jenner and Karanikolaou have been friends for years. The two women got closer earlier this year after the reality TV personality had a falling out with Jordyn Woods, who was caught kissing Khloé Kardashian’s then-boyfriend, Tristan Thompson, in February. Kardashian and Thompson, who share 18-month-old daughter True, called it quits after the scandal.

“Kylie keeps those in her intimate circle very close. Kylie’s friends support her by being faithful and trustworthy, which Jordyn proved not to be,” an insider told Us Weekly in July. “Kylie is still very hurt and disappointed by Jordyn’s actions and her decision making. It completely shattered Kylie for a bit and left her feeling very conflicted.”