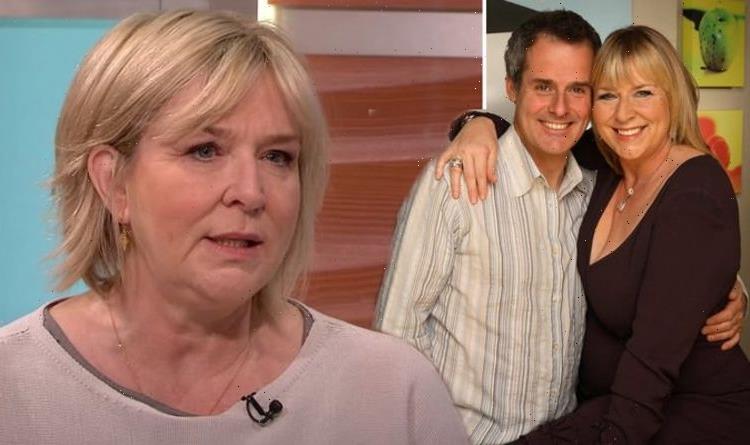 Television stars Fern Britton and Phil Vickery left the celebrity world in shock last year when they announced their separation. The former flames, who had been married for 20 years, claimed they were going down different paths in life.

We will always be connected.

Fern, 64, recently opened up about her new life as a single woman, explaining that it was “nice” to be able to make decisions on her own.

She later went on to claim that marriage was similar to a “double-edged sword”, due to having to discuss decisions with her spouse, whereas she can make her own choices now.

Fern and Phil met while on the set of BBC Two’s Ready Steady Cook, before they began dating, eventually marrying in 2000.

However, two decades after marrying her estranged husband, Phil, 60, Fern revealed earlier this year that while they may no longer be together, they will always share a love for one another.

The former This Morning presenter continued: “Over time we realised we weren’t necessarily having the kind of life we once did, it seemed right to say ‘thank you’ and move on.

“But we do have a good friendship.”

Fern and Phil share a daughter Winnie, 20, while she is also mum to Jack, 27, Harry, also 27, and Grace, 24, from her previous marriage to television executive, Clive Jones.

She continued: “Phil and I had the greatest fun together and we have the most beautiful daughter together, Winnie… As so we will always be connected.”(sic)

Discussing the change in her life, Fern went on to say: “Life has changed for me in the last 10 years, especially with my career.

“So it’s lovely to think I can just concentrate on writing, the kids and getting on with life.”

“This feels quite comfortable, and Phil and I knew it was the right thing to do,” she added.

In the new interview, Fern also explained how she has been keeping her “head down” since her split, before revealing that the world is “her oyster” for the first time in two decades.

At the time of their decision to split, Fern took to Twitter to share the devastating news with her fans.

She penned: “After more than 20 happy years together, Phil and I have decided to go our separate ways.

“We will always share a great friendship and our lovely children.”

She added: “We would appreciate it if our privacy is respected at this time.

“Thank you for your continued kindness and support.”

Elsewhere, the accomplished author has returned to screens for a two-part series.

My Cornwall with Fern Britton follows the author and TV presenter on a personal quest on Channel 5.

The programme sees the former This Morning host attempt to discover “the secret behind the magic of modern Cornwall”.

My Cornwall with Fern Britton airs tonight on Channel 5 at 8pm.