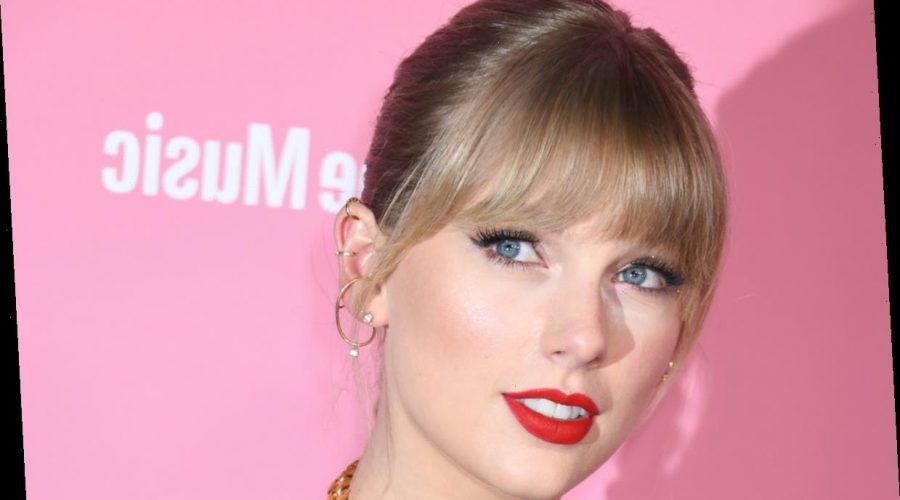 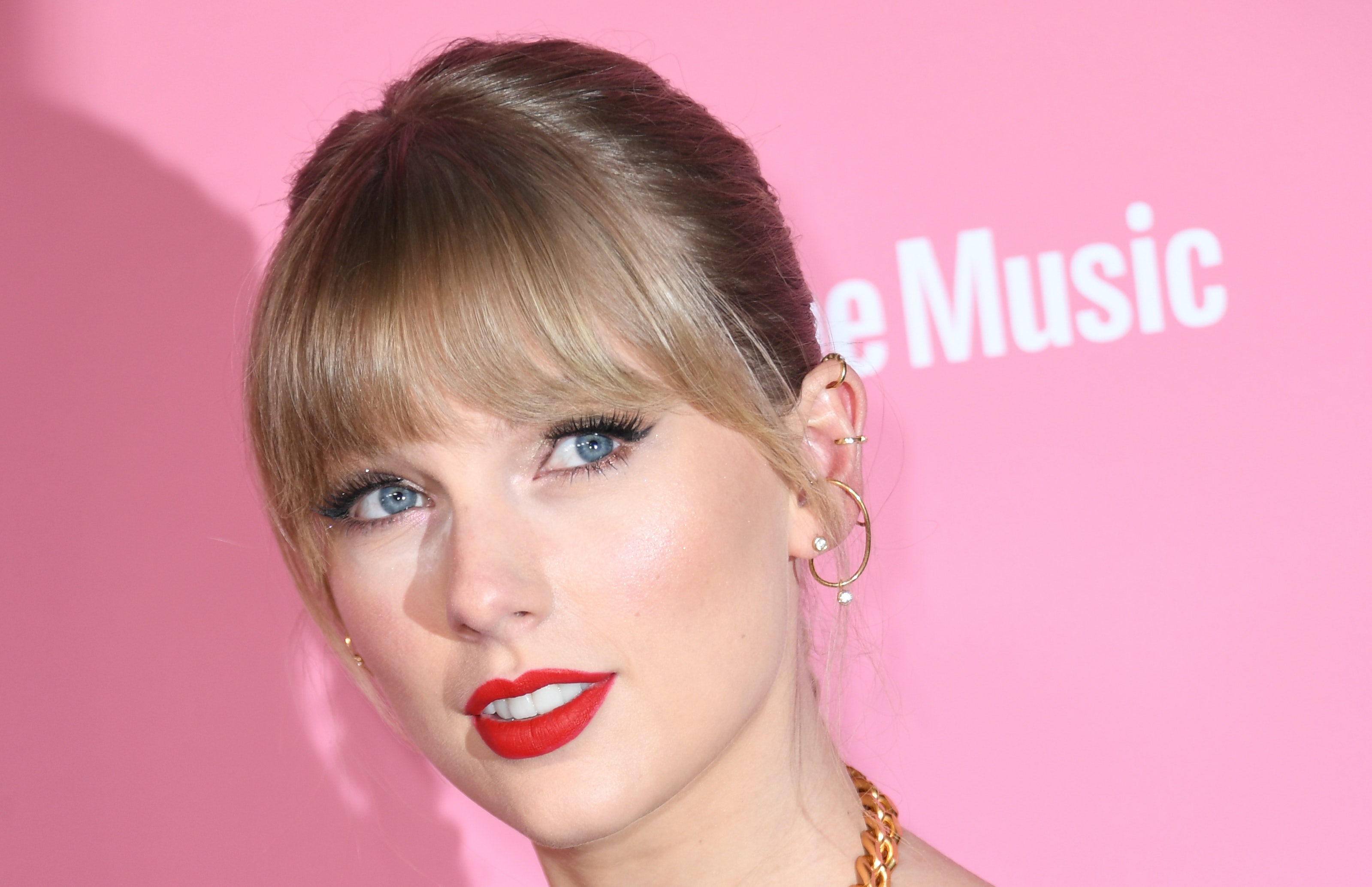 Taylor Swift has once again given her fans a puzzling challenge, and the Swifties already have a strong theory about what it means. ICYMI, the singer posted a video to her Twitter on Friday, April 2, and it seems to include several hints about which of her previously unreleased tunes will appear on her upcoming re-release of Fearless. If you’re wondering what Taylor Swift’s vault door video means, here’s what fans have been guessing.

Swift’s re-recorded version of Fearless is releasing on April 9, and ahead of the release, Swift posted a cryptic video of jumbled letters flying out of a golden vault. She captioned the vid, "The vault door is about to be as unhinged as you’ll think I am after you watch this video." She added, "Level: Expert. Happy decoding!" Since Swift clearly let fans know that the sole purpose of the vault door video was to decode the message, everyone hopped to it.

The vault reportedly represents the six unreleased songs that will be included on her re-recorded version of Fearless. After viewing the video, fans think that the coded messages are the titles of the six new tracks. The messages are scrambled, so it’s a bit hard to grasp what it all means, but when you take a closer look and start to decode them, it becomes apparent it’s intentional.

After some legit detective work, fans figured out the words are: bye, fine, featuring, you, Maren, Mr, over, we, Keith, me, that’s, were, baby, when, Morris, happy, all, you, don’t, featuring, perfectly, Urban, and bye. It’s pretty easy to link up that these could be the tracks’ titles, especially since Swift already revealed one of the tunes.

In a March 24 Twitter post, Swift let fans know the first "From the Vault" song’s title and announced it would be dropping soon. "HI. I wanted to let you know that the first ‘From the Vault’ song I’m releasing from Fearless (Taylor’s Version) comes out tomorrow at midnight eastern. It’s called You All Over Me (From The Vault)," she wrote.

Fans quickly drew the connection with the words "You All Over Me" and "featuring Maren Morris" in the vault video.

After taking out those words, Swifties were quick to point out that Keith Urban’s name made an appearance, along with another "featuring." That means there’s likely a track that features Keith Urban.

Dedicated fans who have paid attention to the unreleased tunes Swift previously performed in concerts pointed out that the words also form the titles of three unreleased tracks: "Mr. Perfectly Fine," "Don’t You," and "That’s When."

After sifting out those three, the only words left in the code are bye, baby, and bye. Fans think this song is likely titled "Bye Bye Baby."

Other fans have suggested that her background singing (which is scrambled) can be played backward to hear some of the lines from the unreleased tracks:

On Saturday, April 3, Swift confirmed fans were correct with their guesses when she shared the full tracklist to Fearless (Taylor’s Version) on Twitter.

Fans can listen to all these previously unreleased tracks when Fearless (Taylor’s Version) drops on April 9.

03/04/2021 Celebrities Comments Off on What Does Taylor Swift’s Vault Door Video Mean? Fans Are Decoding It
Lifestyle