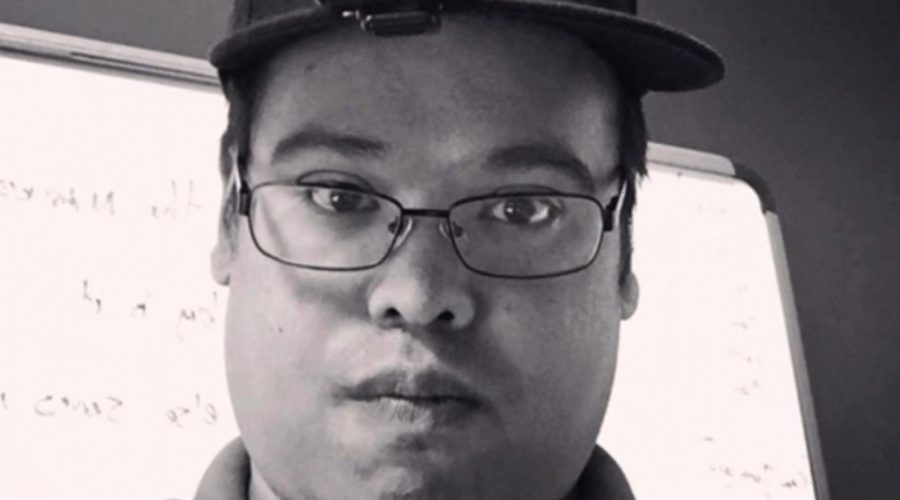 The HBO Max true-crime docuseries “Generation Hustle” is proof that real life can be much stranger than fiction. Each episode in the HBO Max series follows the story of a different individual who scammed friends or strangers out of significant amounts of money. Kyle Sandler, subject of one of the ten stories in “Generation Hustle,” managed to trick an entire small town.

Sandler came to Opelika, Alabama, with a delightful tale that hooked many in the small town of 30,000. He told people that he was a former Google executive who left Silicon Valley and wanted to bring his riches and expertise to help the folks of Opelika.

Sandler played the part of a Silicon Valley big shot well, talking about innovation and always looking at this cell phone. According to AL.com, he “drove a sporty Jaguar in a town full of pickups and had, in his own words, ‘a heart of gold.'” Keep reading to learn more about Sandler, why he was featured on the “Generation Hustle,” and what he’s up to know.

Kyle Sandler scammed a small town out of $1.9 million

The saddest part of Sandler’s scam was that he hurt a child with his lies. Sandler became a mentor for young entrepreneurs in the area and met Taylor Rosenthal, who was 13. The young teen came up with a business idea to put vending machines at baseball parks. Sandler tricked Taylor and his parents into believing that Johnson & Johnson and Six Flags were interested in paying millions of dollars for the vending machine business idea. Software guru McAfee told AL.com, “That was the most tragic of the things he did. … He used that kid viciously.”

As The Wall Street Journal said of Sandler and the other scammers on the series, “Money isn’t always the objective. Ego is part of the equation. Pathologies, too, which is what makes the cases so interesting.”

So where is Sandler now? Well, it seems his scamming days are over. In 2020, Sandler was sentenced to over five years in jail and was ordered to return $1.9 million to investors. Hopefully, he has learned his lesson.

23/04/2021 Celebrities Comments Off on What Happened To Kyle Sandler From Generation Hustle?
Lifestyle