She died at the age of 81 following a "long illness" – here's what you need to know about the controversial campaigner. 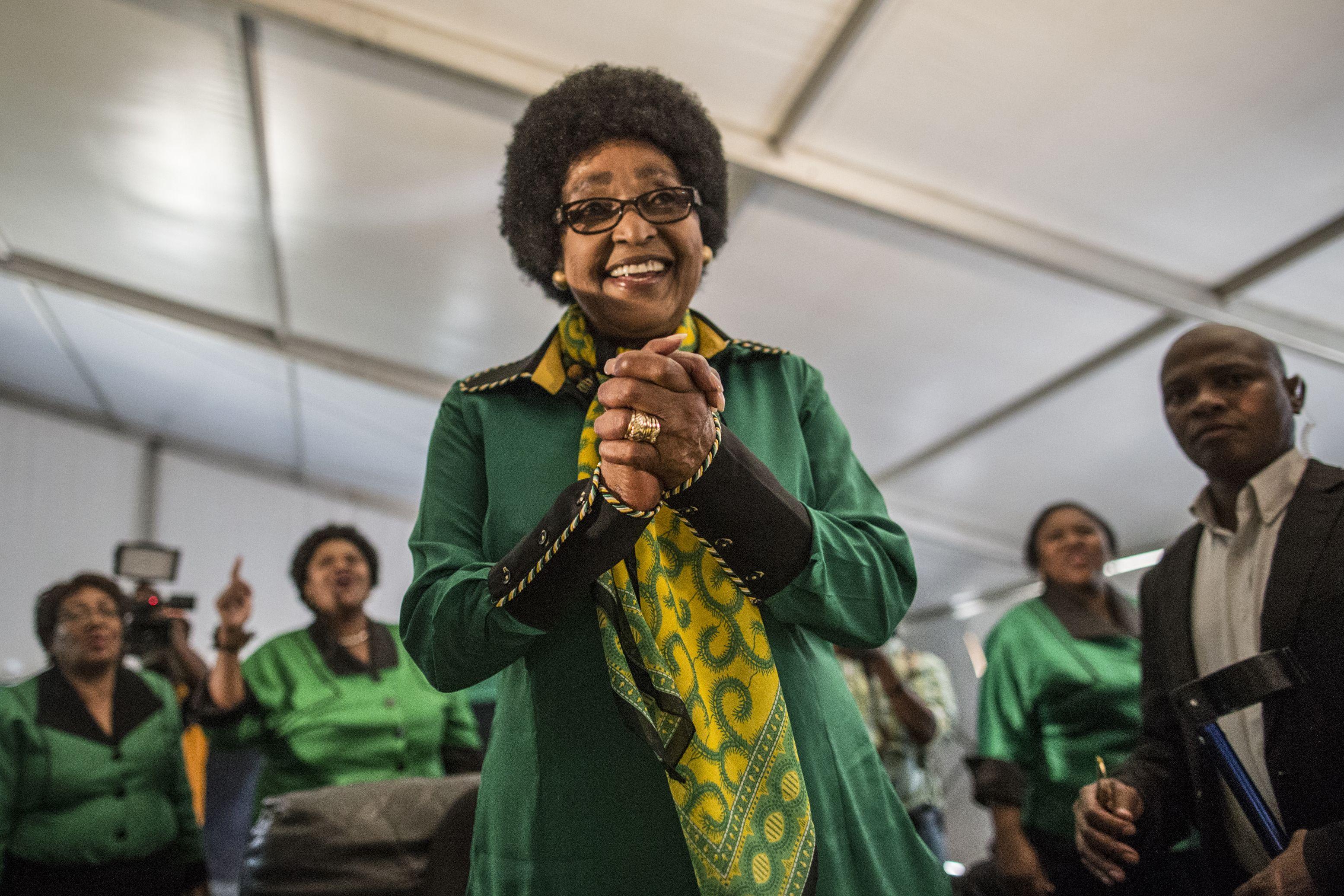 Who was Winnie Mandela?

Winnie Mandela was an anti-apartheid activist and politician who was married to South Africa's first black President, Nelson Mandela.

She became the head girl of her high school and went on to study for a degree in social work in Johannesburg, despite apartheid restricting the number of black people pursuing education.

Winnie met lawyer and activist Mandela in 1957 and they were married a year later, having two daughters together before his arrest and imprisonment in 1963.

She stayed married to the future President throughout his 27 years in prison, becoming one of the most prominent opponents of apartheid during the final years before his release in 1990.

They were pictured together after he was freed in photos that made headlines around the world, but separated two years later and finalised a divorce in 1996, with Winnie adopting the surname Madikizela-Mandela. 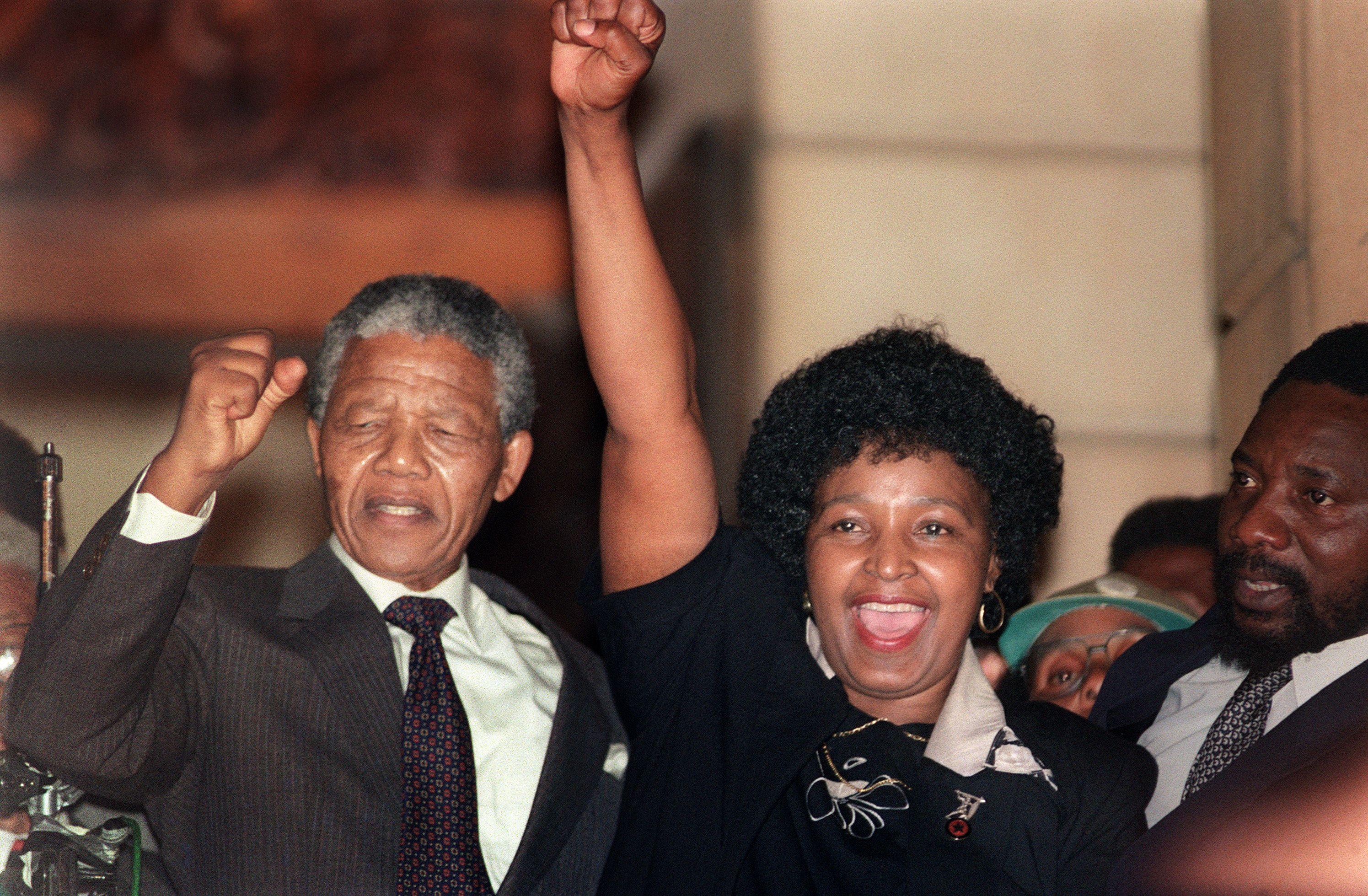 Her political activities meant that Winnie herself was incarcerated for lengthy periods, including being placed under house arrest and banished by the South African government.

Winnie remained revered by her followers within the African National Congress (ANC) political party for her tireless campaigning for the release and rights of black South Africans.

However, she was also a controversial figure and her reputation suffered in later years legally and politically.

In 1991, she was convicted over the kidnapping and assault of Stompie Moeketsi, a teenage activist who was murdered by a member of her controversial bodyguards, known as the Mandela United Football Club.

Winnie always denied the allegation, and the six-year prison term she received was reduced to a fine and suspended sentence on appeal.

The Truth and Reconciliation Commission (TRC), which investigated apartheid-era crimes committed by both sides, concluded that she was "politically and morally accountable for the gross violations of human rights".

She was dismissed from a cabinet role in the first post-apartheid government following allegations of corruption in 1995, and was convicted of fraud in 2003.

After receiving another suspended sentence following that conviction she resigned her ANC positions, although she returned to politics in 2007. 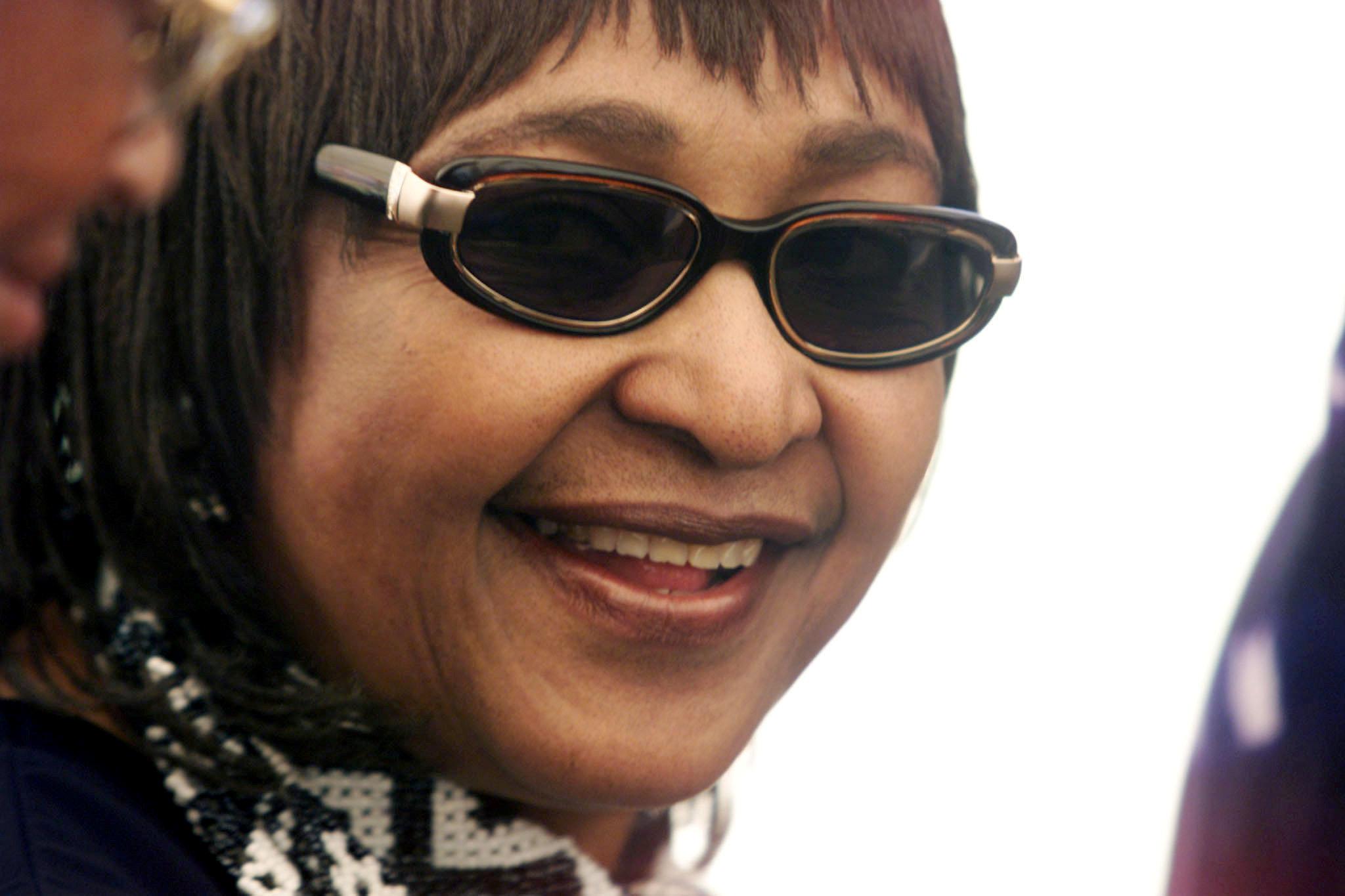 When was Winnie Mandela's death?

Winnie died that afternoon at a Johannesburg hospital surrounded by her loved ones, Victor Dlamini said in a statement.

He said: "She died after a long illness, for which she had been in and out of hospital since the start of the year.

"She succumbed peacefully in the early hours of Monday afternoon surrounded by her family and loved ones."

When was her funeral?

Shouts and slogans rang out from the stadium's crowd like “Long live Comrade Winnie” and “power to the people”.

South Africa's president Cyril Ramaphosa and various other African dignitaries were in attendance, as well as thousands of mourners from across the country.

10/05/2019 Uncategorized Comments Off on When was Winnie Mandela's death, how long was she married to Nelson Mandela and when was her funeral?
Lifestyle