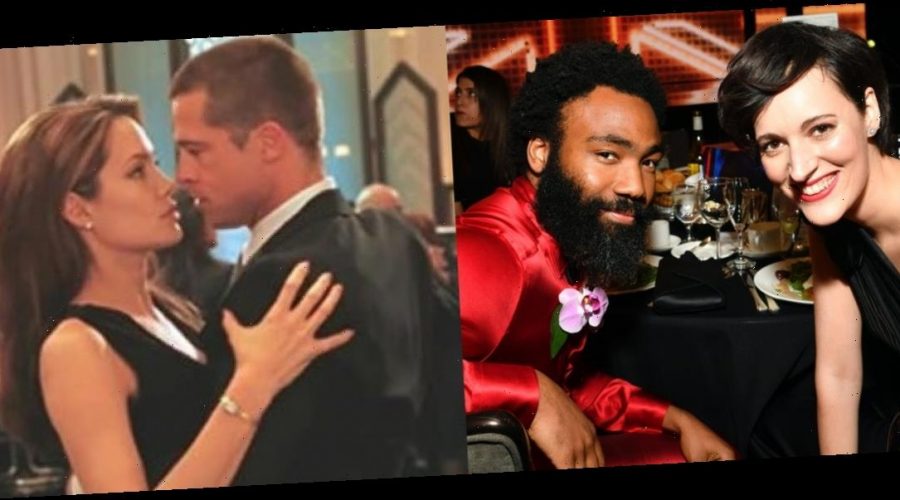 There’s a reunion happening soon, and it will bring two stars from Solo: A Star Wars Story back together. Yep, Donald Glover and Phoebe Waller-Bridge (aka Lando Calrissian and L3-37) are teaming up for a remake of the 2005 spy thriller Mr. and Mrs. Smith. The two stars will play the titular assassins, and if you’re wondering when Donald Glover and Phoebe Waller-Bridge’s Mr. & Mrs. Smith will premiere, you’ll need to wait a while.

TBH, fans of the two creative powerhouses would love to see the remake of Mr. & Mrs. Smith appear in their watchlists tomorrow. Unfortunately, if you want to see Glover and Waller-Bridge as the married super-spies who are tasked with killing each other, you’ll need to wait until 2022. The project will premiere on Amazon Prime Video next year, and the company has yet to reveal an exact date.

Glover posted the announcement for the remake of Mr. & Mrs. Smith on his Instagram Stories on Friday, Feb. 12. The same video was also shared on Amazon Prime’s Instagram account, featuring the two stars showing off their TikTok talents. The clip begins with Glover dancing the floss before cutting to Waller-Bridge in some blue and pink pajamas doing the silhouette challenge. Waller-Bridge’s ending pose in her door frame mirrors the cover for the original Mr. & Mrs. Smith, which featured Angelina Jolie with one leg up and her arms crossed. Amazon captioned the video, "Mr. & Mrs. Smith, a series from the minds of @childishgambino and Phoebe Waller-Bridge, coming to your screens in 2022."

For a quick refresher, the 2005 movie Mrs. & Mrs. Smith starred Brad Pitt and Angelina Jolie as a pair of assassins ordered to kill each other by their contract firms. The steamy flick received a ton of attention, as it sparked an actual romance between costars Pitt and Jolie. It’s unclear what changes may happen for the remake, but anything from a team-up between the Fleabag creator and Childish Gambino probably won’t disappoint. 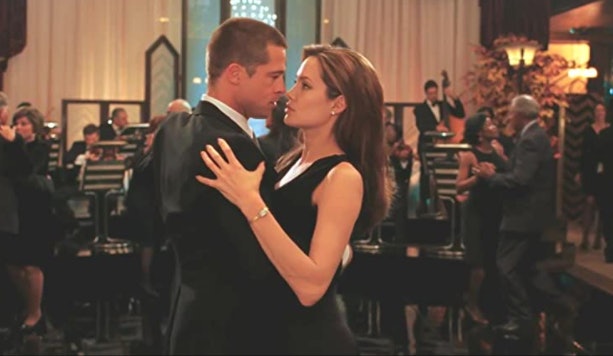 Although you’ll need to hold on a while to catch the Mr. & Mrs. Smith remake, with Glover and Waller-Bridge signed on, it’ll be worth the wait.