SURIE was hoping to do the UK proud when she performed at the 63rd Eurovision Song Contest final.

SuRie is an actress and singer who is no stranger to Eurovision.

In 2015 she was a backing singer for the Belgian entry Loïc Nottet and returned in 2017 as a Musical Director for Blanche, also Belgian.

She started writing songs when she was just 12 years old.

Her musical career started early as a child soloist, performing for the likes of HRH Prince Charles in iconic British venues such as The Royal Albert Hall and St. Paul's Cathedral.

With classical roots in piano, voice and oboe, SuRie graduated from The Royal Academy of Music.

She has performed backing vocals for the likes of Chris Martin and Will Young. 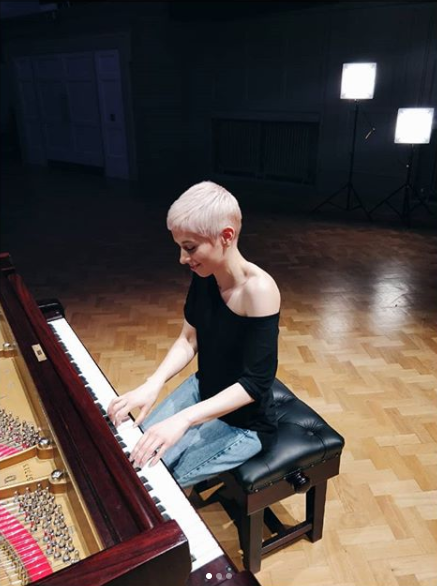 How was SuRie chosen to represent the UK?

Eurovision: You Decide saw six hopefuls go head-to-head for the chance to represent the United Kingdom in May at the Eurovision final in Lisbon.

The annual deciding contest first aired in 2016 but similar formats ran since 1957, except for between 2011 and 2015 when the UK entrants were internally selected with the public having no say.

The competition took place at the world-famous Brighton Dome, where ABBA stormed to victory at the 1974 Eurovision Song Contest with Waterloo.

The winner was selected by a combination of the public vote and by a panel of industry experts who were at the Brighton Dome to dish out their verdicts.

Eurovision: You Decide was broadcast live on BBC Two on February 7 from 7.30pm and after a tense contest, SuRie was crowned the winner. 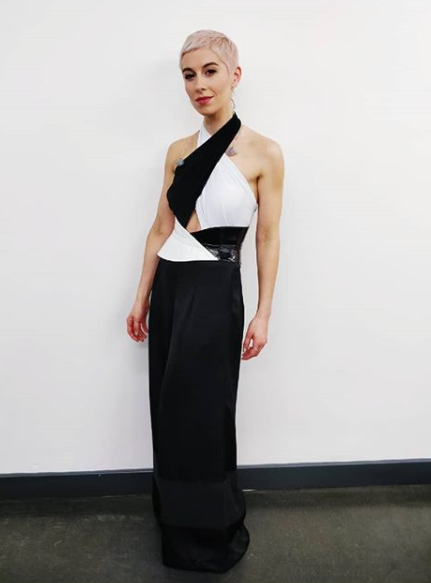 What happened during SuRie's Eurovision 2018 performance?

Eurovision fans were left in shock as a stage invader burst on stage and grabbed the microphone from SuRie during her performance.

As the singer launched into her second chorus, Dr. ACactivism burst on stage and interrupted the song.

It was later confirmed that the invader had been placed in police custody.

Graham Norton said: "She was doing a brilliant job anyway, we’re not sure what is going to happen, whether will get an opportunity to perform again, I just don’t know."

After her performance, the presenters did an impromptu chat with other performers while TV bosses decided if SuRie would perform again. 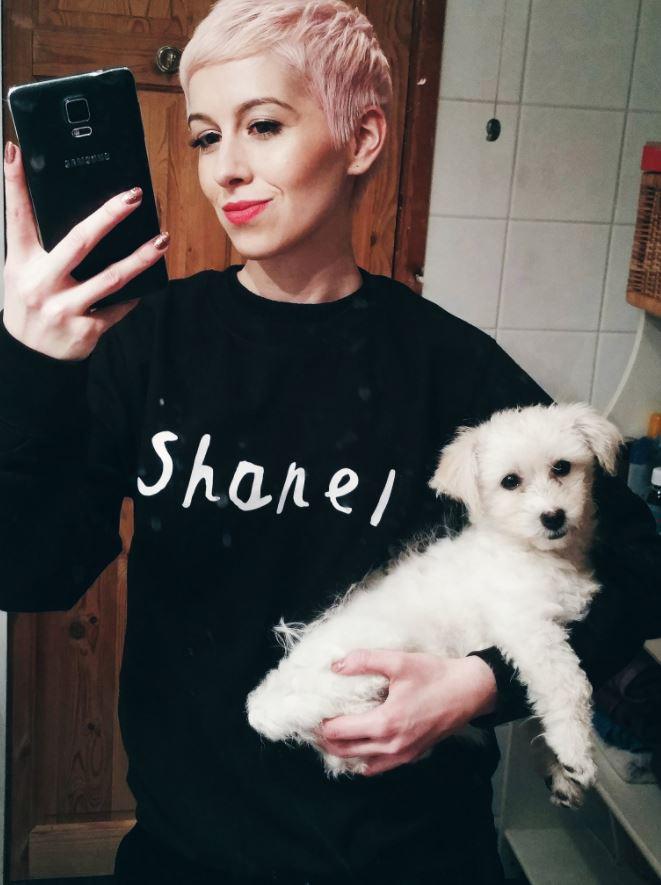 What song did SuRie perform at Eurovision 2018?

SuRie's song Storm starts as a piano lead ballad and builds into a pop song with a dance beat.

She describes the song as "a smash" and says it is an "anthemic, soulful pop party."

Although she's a seasoned songwriter herself, this track is written by Nicole Blair, Gil Lewis and Sean Hargreaves.

When did the UK join Eurovision and have we ever won?

The UK joined Eurovision in 1957 and has performed 60 times, entering every year apart from 1959.

Along with Sweden the UK is one of only two countries to have Eurovision victories spanning four different decades.

The country's worst result was in 2003 when they got nul points.

14/05/2019 Uncategorized Comments Off on Who is SuRie? UK Eurovision 2018 star whose performance of her song Storm was interrupted by a stage invader
Lifestyle