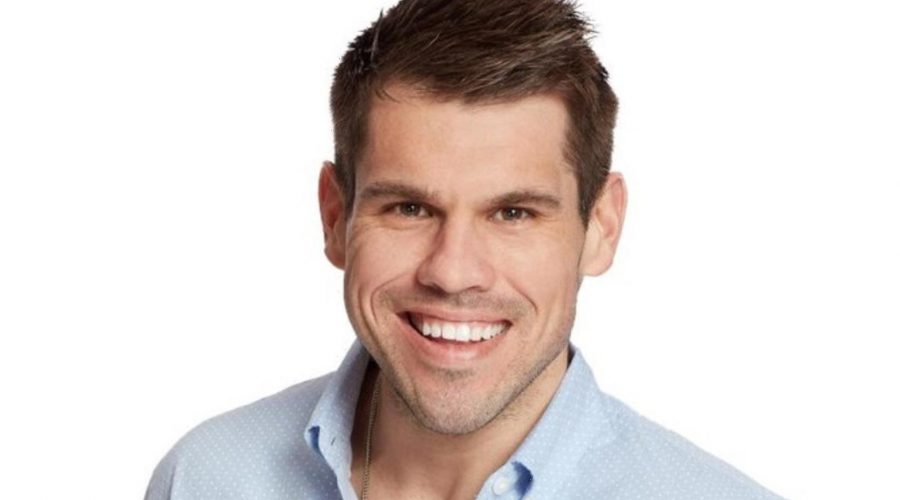 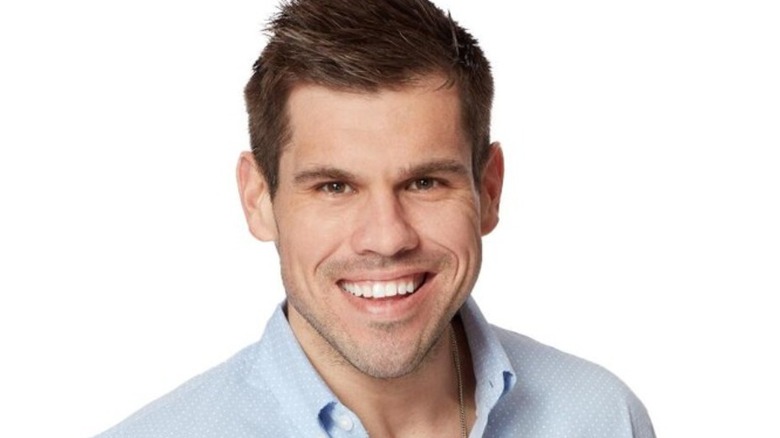 “The Bachelorette” finally returns to ABC on June 7 with Katie Thurston as the new leading lady. Viewers will remember Katie as a fan-favorite from Matt James’ season of “The Bachelor.” Katie made a memorable first-night impression and ended up being one of the most down-to-earth contestants on the show (via Fox News). When it was announced that she would be looking for love again during Season 17 of “The Bachelorette,” fans rejoiced. It appears that Katie will have plenty of handsome men vying for her attention to kick off the brand new season, and one of those guys will be Hunter Montgomery.

The 34-year-old software strategist from Houston, Texas is sure to win over plenty of hearts as a single father of two children. According to his ABC bio, Hunter is a romantic at heart and has become known to his friends and family members as the guy who goes above and beyond in a relationship by writing love letters, creating mixtapes, and handing out flowers to the object of his affection.

Hunter Montgomery is a single father looking for his other half 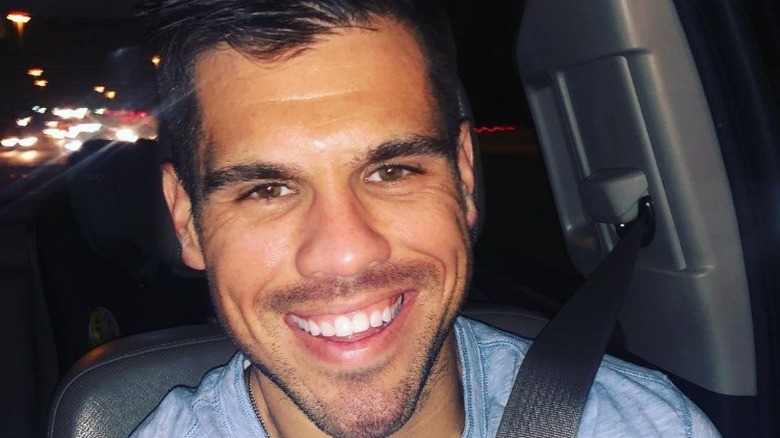 “The Bachelorette” fans already know that Katie Thurston has a big personality and a hilarious sense of humor. It appears that she and Hunter Montgomery may have that in common. The Texas native says that one of his favorite activities is people-watching and admits that he has a pet parakeet named Zasu (via ABC). Over on Instagram, he calls himself a “mental health warrior,” as well as a “fitness lover.” He also shares plenty of snaps of himself enjoying life with his friends, family, and adorable dogs. He also shared a sweet message about Katie on social media.

“Seeing all the recent commercials and promos has been somewhat emotional, not gonna lie… but this picture makes me smile, instantly. Katie is an incredibly special woman. And for those asking, she’s even more gorgeous in person,” Hunter captioned a snap of himself and Katie having some one-on-one time during the “Bachelorette” premiere. Meanwhile, Hunter simply admits that he is looking for an equal partner to share his life with, and a woman who will love his children as much as he does. Whether or not Katie will be that woman remains to be seen.

06/06/2021 Celebrities Comments Off on Who Is The Bachelorette’s Hunter Montgomery?
Lifestyle