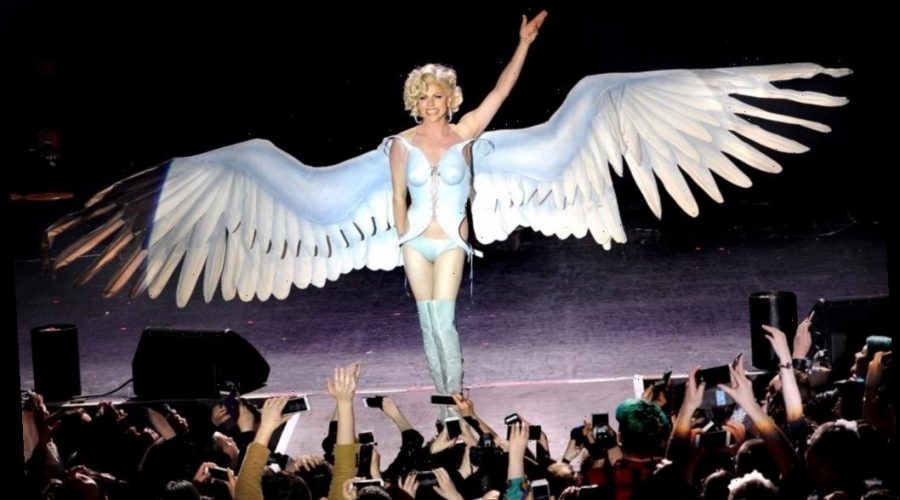 During a podcast from June 2020, Courtney Act elaborated on her relationship with the show and the judges. Here’s what we know about the alumni of this reality series.

Courtney Act made it to the Top Three of season 6

She has plenty of charisma, uniqueness, nerve, and talent. When Courtney Act competed on season 6 of RuPaul’s Drag Race, she made it to the Top Three, winning several challenges along the way.

While speaking on Trinity the Tuck’s podcast, Werk with Trinity The Tuck, Courtney Act elaborated on her time on the reality competition series. The winner of All-Stars 4 asked whether the drag performer would ever return for a future season of All-Stars, Celebrity Drag Race, or even an Australian version of the reality series.

Courtney explained that she heard through the “gay TV rumor mill” that an Australian Drag Race was in the works, but the television networks never picked up the series. She continued, saying, “I would love to see Drag Race Australia and that’s not to say that it couldn’t happen again.”

When it comes to an Australian version of Drag Race, girl, Courtney Act is there. When it comes to All-Stars, though, the performer isn’t sure if she’d return to the spinoff, even as a mentor for the other contestants.

“I loved it but I just don’t feel, going back there, for me, would be the wisest move,” Courtney Act said, explaining that the version of herself on Drag Race didn’t line up with who she is. “I don’t know if some of the people in that panel are too fond of me, so I think that might have something to do with it as well. Like Ru and Michelle.”

Several queens from season 6 returned for the spinoff, including the other member of the ABC Top Three, Adore Delano. Milk, BenDeLaCreme, and Gia Gun also returned for episodes of All-Stars.

Even before Courtney was on RuPaul’s Drag Race, the drag queen competed on Australian Idol, showing off her live vocals and making it to the finals. Following that, she competed on Celebrity Big Brother U.K. and won the whole season.

Courtney, as the unofficial queen of reality television, was also on Dancing With The Stars Australia, MTV’s Single AF, and other competition shows. Recently, she released the album original Drop the Fluid, earning thousands of streams on platforms like Spotify and Apple Music.