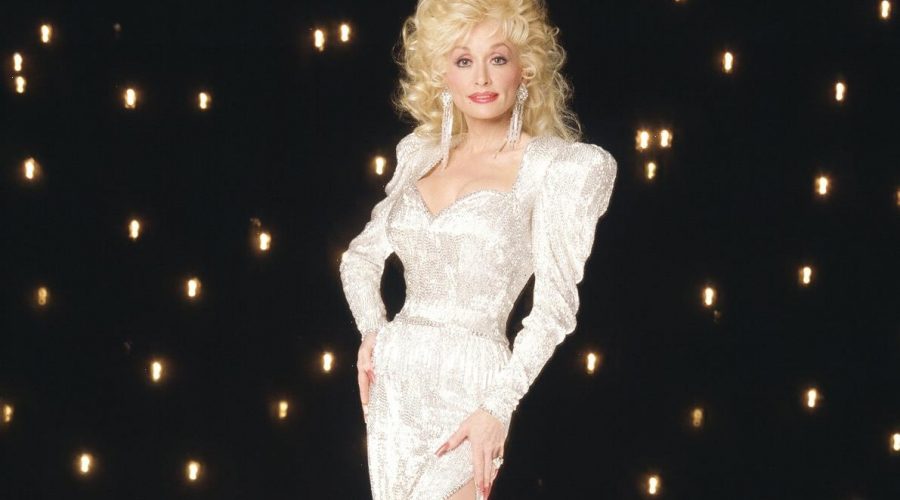 Dolly Parton has been wearing tight clothes since she was “a little bitty kid.” She’s always liked the feeling of fabric close to her skin. However, her outfit choices weren’t always popular with her peers at school, nor were they a big hit at home. Parton’s father, in particular, didn’t approve of how his daughter dressed. 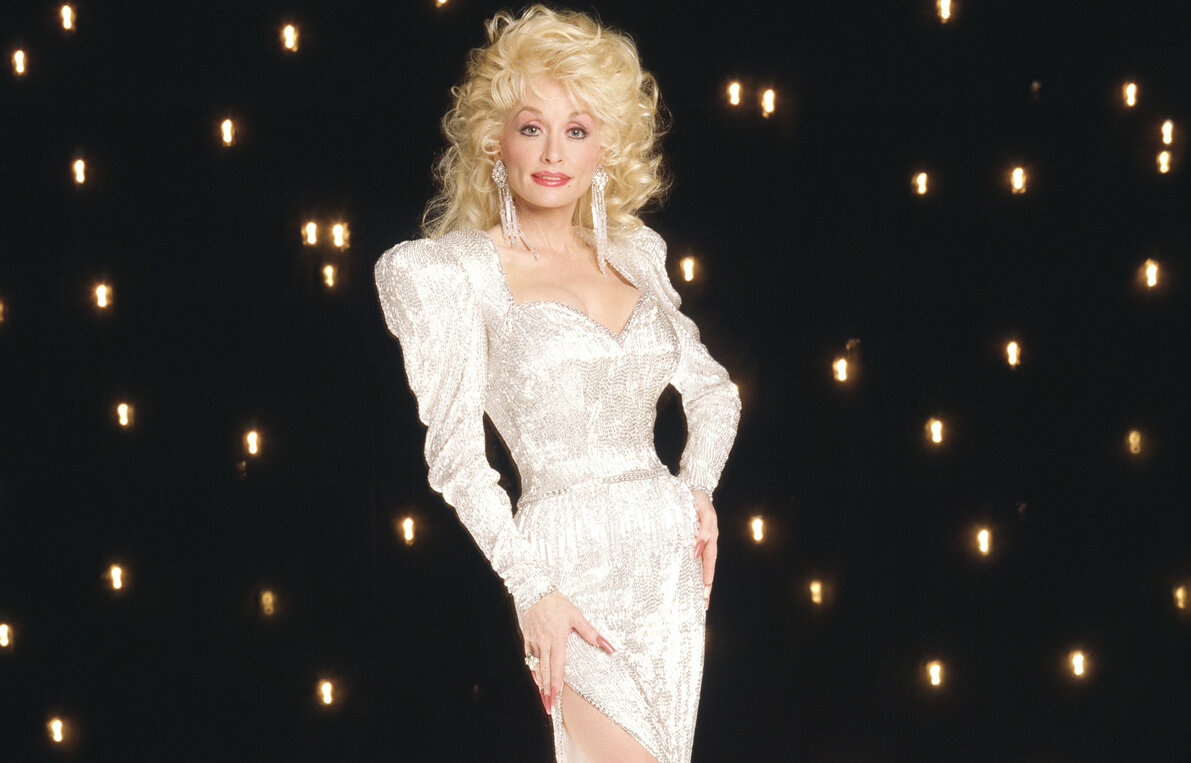 For Parton, wearing tight clothes was more about how it felt as opposed to how it looked. Still, they always drew in attention — especially at school.

“I always wore tight clothes,” she told Rolling Stone in 1977, as recorded in the book Dolly on Dolly. “When I walked down the hall, everybody was a-lookin’ to see how tight my skirt was that day or how tight my sweater was. I never did like to go around half-naked but a lotta people said I might as well be naked, as tight as my clothes were.”

The “Jolene” singer said her attraction to tight clothes started when she was young.

“Even as a little bitty kid, if my mamma made me wear somethin’ that was loose on me, I used to just cry,” she said. “I wanted my clothes to fit me. Even though they was rags, I wanted them to fit close to me.”

Parton echoed the same sentiment in an interview with Playboy Magazine the following year.

“I wore my skirts so tight I could hardly wiggle in them,” she said. “I liked tight sweaters. I just like tight clothes, I always did… I just like to feel things next to me, I guess. Even before I had a figure, I liked my clothes snug and tight.”

Parton’s peers didn’t just gawk at the Queen of Country‘s tight outfits, they made snide comments.

“People would always kid me in school about my little butt and my little blue jeans or whatever,” she said.

But the remarks didn’t stop her.

“Daddy didn’t like us to wear real tight clothes back at the start,” she said. “He was more strict with us, he just didn’t understand how to be a father. A father of girls, especially. He just didn’t want us to date. He trusted us, but he didn’t trust the guys we was goin’ with.”

Though Parton’s father didn’t like her outfits, the “9 to 5” singer had one parent in her corner in the fight against baggy clothing.

“Momma, she always understood stuff like that,” she said. “She’d say, ‘Don’t get them so tight you can’t move in them, where they cut your wind off.’ But she’d seam them up and if they weren’t quite tight enough I’d say, ‘Won’t you fix them a little right in here?’ And she would.”

Parton’s mother was the daughter of a preacher and wasn’t allowed to style herself the way she wanted growing up. So she understood how young Dolly felt.

“When she was a child, they wouldn’t let her wear any make-up,” said Parton of her mother. “They all had long hair then and she wanted her hair cut. The very day that her and Daddy got married, she cut her hair off and she kept it short ever since. She said, ‘I swore then that when I had kids, I would not make ’em do things that they were uneasy with.’”