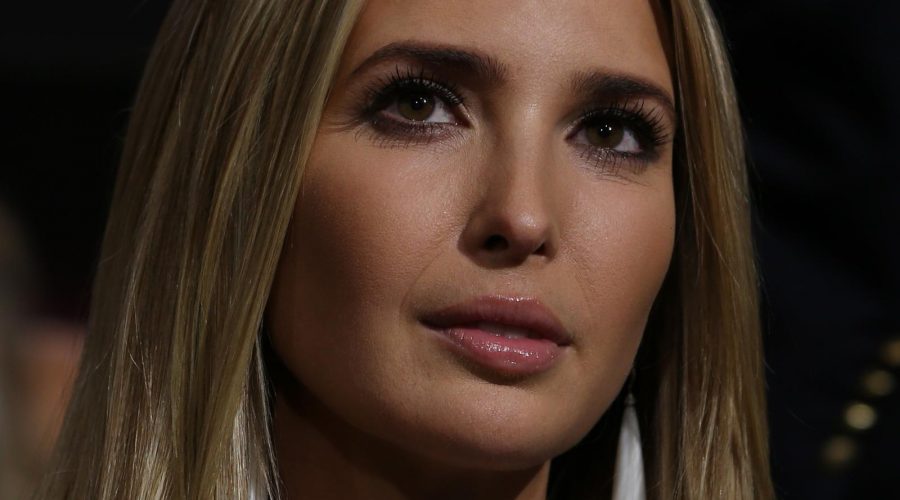 For most of her life, it seems that Ivanka Trump — a former senior adviser to her father, ex-President Donald Trump, throughout his four years in the White House — has been part of the Trump patriarch’s inner circle. Before serving in a political capacity, the eldest daughter of the former real estate mogul was positioned at Trump’s right-hand for years as an executive vice president for the family-owned Trump Organization. But now, months after Trump begrudgingly made his exit from the Oval Office, Ivanka has noticeably drifted away from her father’s side.

Although she and her husband Jared Kushner are still proximally close to Trump’s Florida domicile at Mar-a-Lago, having reportedly moved to Miami earlier this year, proximity doesn’t necessarily mean everything. And according to a recent report by CNN, it seems that their geographical closeness has very little to do with the current state of their relationship.

But why has Ivanka reportedly distanced herself from her dad? Read on to find out. 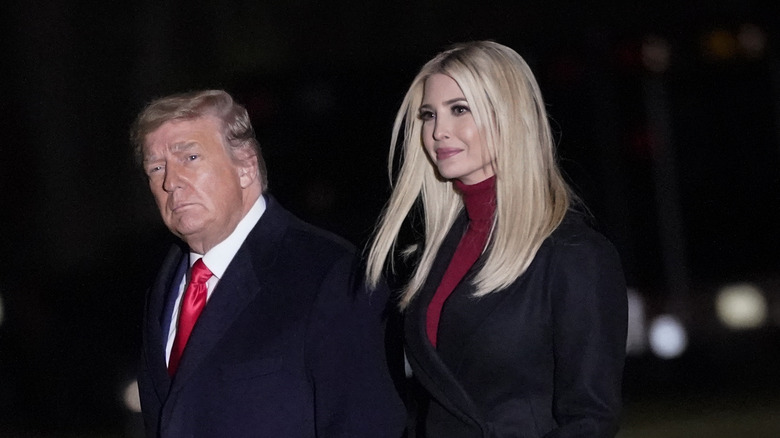 Speaking with insiders close to Ivanka Trump and her husband, Jared Kushner, CNN reported in June that the former White House senior adviser has taken considerable steps to disentangle herself from her father’s pull — at least when it comes to politics. As one source told the network, Ivanka and Jared “weren’t around for the usual spring and summer events at Mar-a-Lago.”

According to CNN, other sources cited Ivanka’s weariness over listening to her father discuss his November 2020 election loss and his plans for his future in politics, which often manifests in “complain[ing] for several hours” on end, per the network. Ivanka’s purported distancing from her father could be due to the ex-president’s persistent, wholly unsubstantiated claims of losing the election by way of voter fraud, as well as her decision to step away from politics to focus on her family. CNN’s inside sources also cited potential jealousy from the former president over Kushner’s (reportedly seven-figure) book deal.

Per CNN, the former president now finds himself surrounded by a number of revolving advisers, many of whom back his voter fraud claims. There’s also Trump son Don Jr.’s ever-growing interest in becoming a player in a possible political family dynasty. Ivanka may want to distance herself from her father’s views, but Don Jr. doesn’t seem to share the same qualms, often posting about his father’s legacy on social media.