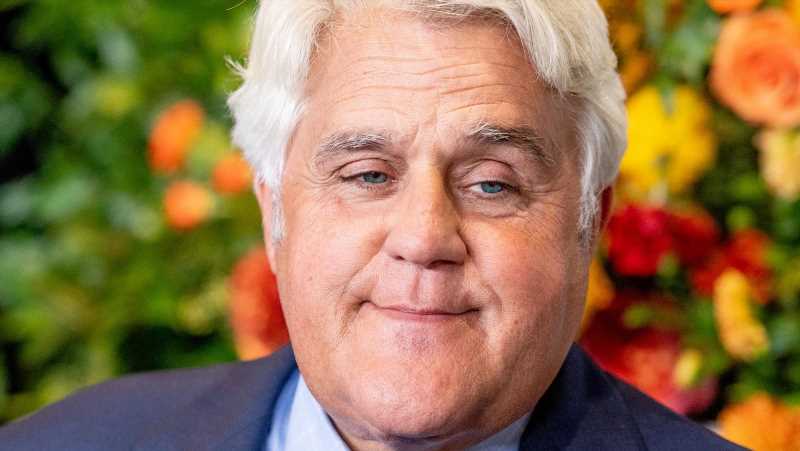 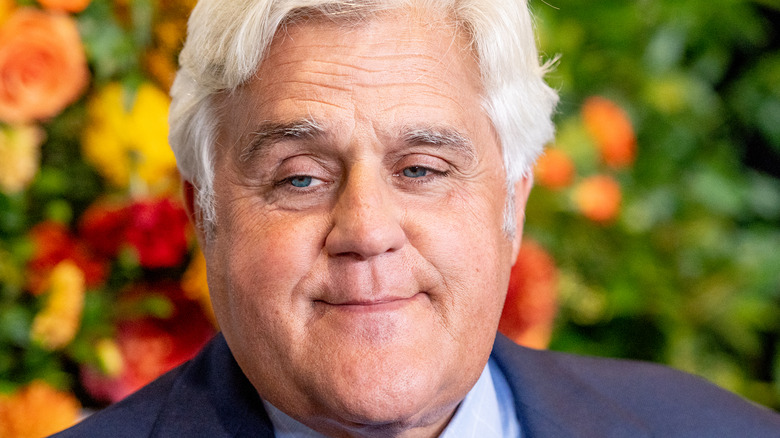 Comedian and former talk show host Jay Leno has revealed that he’s removed all political commentary from his comedy act due to cancel culture, expressing his view that fellow comedians would be better off adapting “to the circumstances” of cancel culture or risk damaging their careers. During an interview with the Los Angeles Times, Leno also revealed that he would consider altering some of his comedy routines depending on the audience.

“When I do a gig in Utah and they’ll go, ‘Look, we don’t want any drug jokes, we don’t want any sex jokes,’ I go, ‘OK, I’ll take those out’ and I do something else.” The comedian continued, “With the #MeToo movement, all of a sudden the sexist jokes everybody used to do, you can’t do anymore. So you either change with the times or you die. You adapt to the circumstances.”

Apart from the occasional politically impartial joke, Leno further explained that he will not include any political material in his future performances, including on his upcoming new game show “You Bet Your Life.” 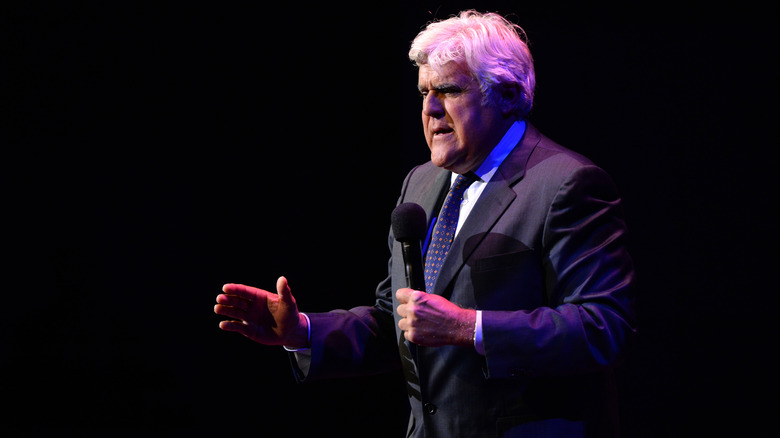 Reflecting on his decades-long career in comedy, Leno also revealed that he is open to apologizing for any material that may have offended people over the years.

In the past, the comedian has come under fire for jokes that were perceived by many to be racially and culturally insensitive, including the Media Action Network for Asian Americans (MANAA), who documented at least nine jokes relating to Koreans or Chinese people eating dogs or cats between 2002 and 2012 (via The Rafu Shimpo).

During an interview with Variety back in May 2020, actress Gabrielle Union also criticized the comedian for jokes he made during a guest-judge stint on “America’s Got Talent” in 2019. Speaking to the publication, the “Bring it On” star revealed that Leno had poked fun at a painting of fellow judge Simon Cowell and his dogs, joking that Cowell’s beloved pets looked like they’d be on a menu at a Korean restaurant. “I gasped. I froze. Other things had already happened, but at this point, it was so wildly racist,” Union recalled.