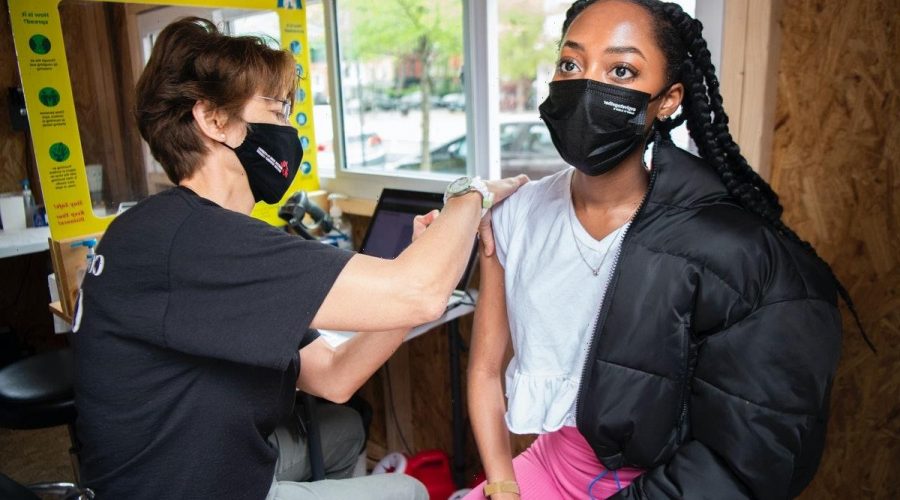 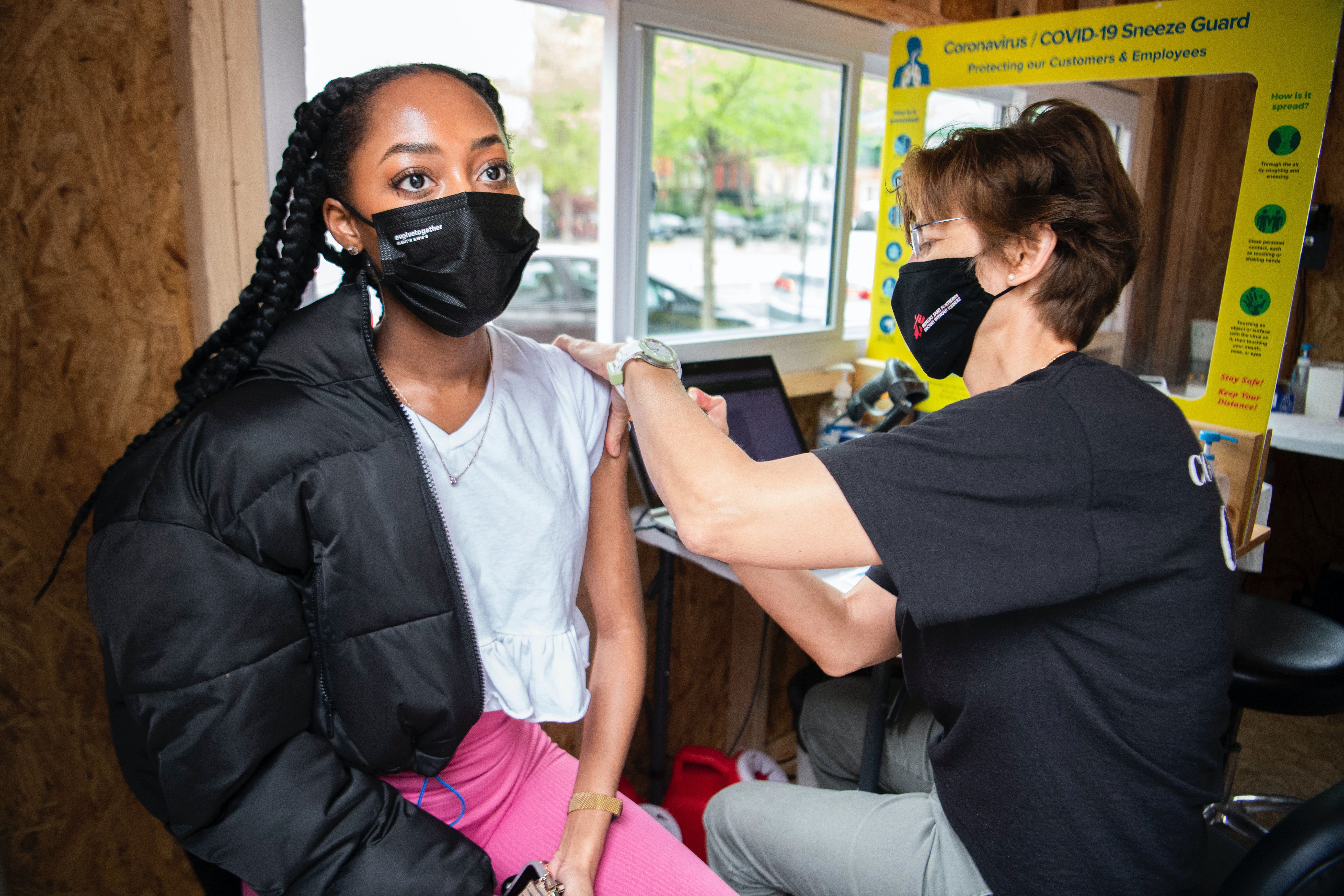 As the only single-dose COVID-19 treatment available to the American public, the Johnson & Johnson vaccine was one of America’s most efficient methods of protecting people from the fatal effects of the coronavirus. However, on April 13, federal public health officials called for a nationwide pause on the treatment, citing six reported cases of rare blood clots in nearly seven million administered doses. As cases in the United States continue to rise and new variants begin to spread as of January 2021, many are wondering: Will Johnson & Johnson’s vaccine come back? Don’t worry — experts say it’s on the way.

According to several April 18 interviews with Anthony S. Fauci, America’s top infectious disease expert and the director of the National Institute of Allergy & Infectious Diseases, the Johnson & Johnson vaccine’s fate should be decided by Friday, April 23. "By [then], we should have an answer as to where we’re going with it," he stated during a Sunday morning interview with ABC News. "I would think that we’re not going to go beyond Friday in the extension of this pause," he added. Fauci also anticipates that instead of being fully withdrawn from use, the vaccine would most likely return with some warnings and restrictions.

"My estimate is that we will continue to use it in some form. I doubt very seriously if they just cancel it. I don’t think that’s going to happen," Fauci said in another April 18 interview with NBC News. "I do think that there will likely be some sort of warning or restriction or risk assessment. I don’t think it’s just going to go back and say, ‘OK, everything’s fine. Go right back.’ I think it’ll likely say, ‘OK, we’re going to use it, but be careful under these certain circumstances,’" he continued. He expects the decision on resuming the vaccine’s use will be made by April 23.

After the Food and Drug Administration (FDA) and the Centers for Disease Control and Prevention (CDC) recommended a pause on the vaccine as the six blood clot cases were being reviewed, the nation responded quickly — almost too quickly, some critics say. Since the beginning of March, over 16 million doses had been delivered to U.S. territories through federal channels, but many of those doses have remained untouched for nearly a week as the U.S. military and many states halted the vaccine’s use. Janet Woodcock, the FDA’s acting commissioner, emphasized the importance of safety. "I’d like to stress these events appear to be extremely rare," she said during an April 13 public address. "However, COVID-19 vaccine safety is a top priority for the federal government, and we take all reports of adverse events following vaccination very seriously," she added.

As of April 19, there are 31.7 million cases of COVID-19 in the United States, per The New York Times, with nearly half of them being made up of the more contagious B-117 variant. Health officials worry Americans aren’t getting vaccinated fast enough to fend off a new wave of infections, per the Times, and the White House continues to urge the public to get vaccinated as soon as possible. During an April 16 press brief, White House COVID-19 adviser Andy Slavitt encouraged Americans to receive treatment. "All roads to defeating the pandemic go through the path of successfully and quickly vaccinating the country," he said.

19/04/2021 Celebrities Comments Off on Will Johnson & Johnson’s Vaccine Come Back? It’s On The Way
Lifestyle