The Mexican wrestler, who also appeared fo WCW and ECW, was travelling with two other men in a car in Canada. 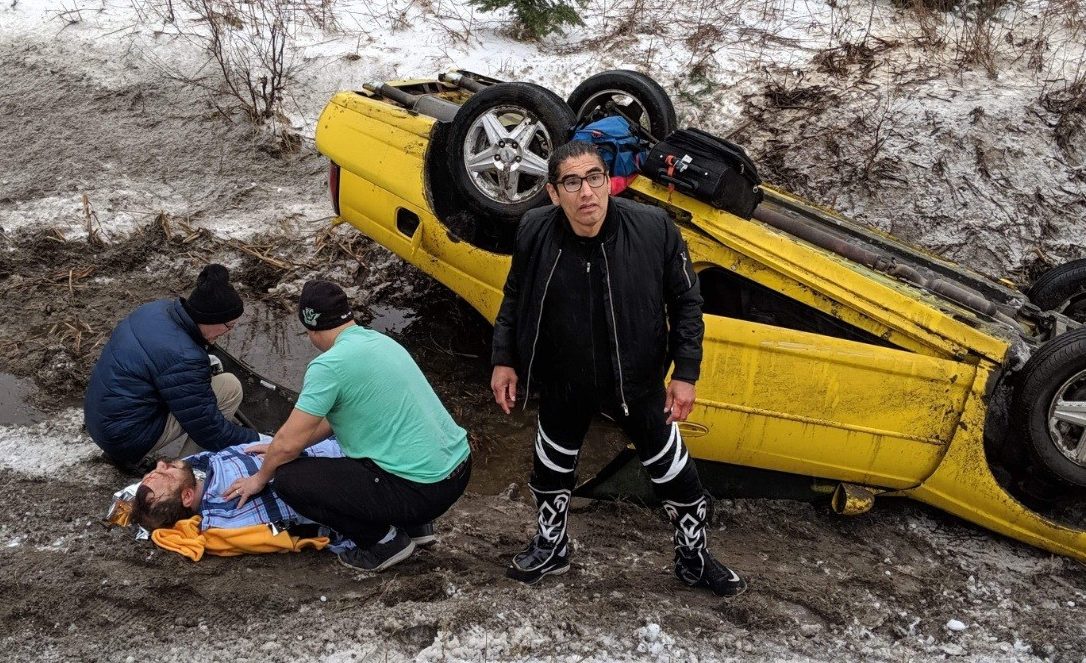 But in torrential rain, the vehicle is believed to have skidded off the Ontario highway, and into a ditch he claimed was filled with water.

And he revealed how Psicosis, 47, saved him from drowning by kicking his seat in the upturned car, apparently allowing him to breathe.

Duggan wrote: "Literally in what had to be less than a split second I am almost completely underwater with just my nose, mouth, and surface of my face above water trying to breathe.

"I remember screaming in urgency that I was stuck and couldn’t get my belt off. Then something awful happens.

"In what felt like weight shifting in the entire car in what was either one of the boys getting out of the car or trying to get at me, now completely forces my side of the vehicle and me COMPLETELY under water.

"The fight for my life was on as I am now desperately trying to get my head above water but there is no above water in that space and I’m literally grabbing anything and anywhere trying to post my head up and survive all while still fighting with this seat belt.

"The same seat belt that saved my life was now turning heel and costing me it.

"I was stuck and quickly running out of air and had the realisation and the hard reality as I was suffocating that 'I am going to die. This is it'.

"As I was continuing to fight I felt someone put pressure on the seat. I believed it to be Psicosis from the mumbles I can hear under water.

"This offered JUST enough room for me to catch short breaths for what felt like seconds as I kept struggling in and out of water."

Duggan said that he saw his life "flashing before him" and "started to cry underwater" before he was rescued. 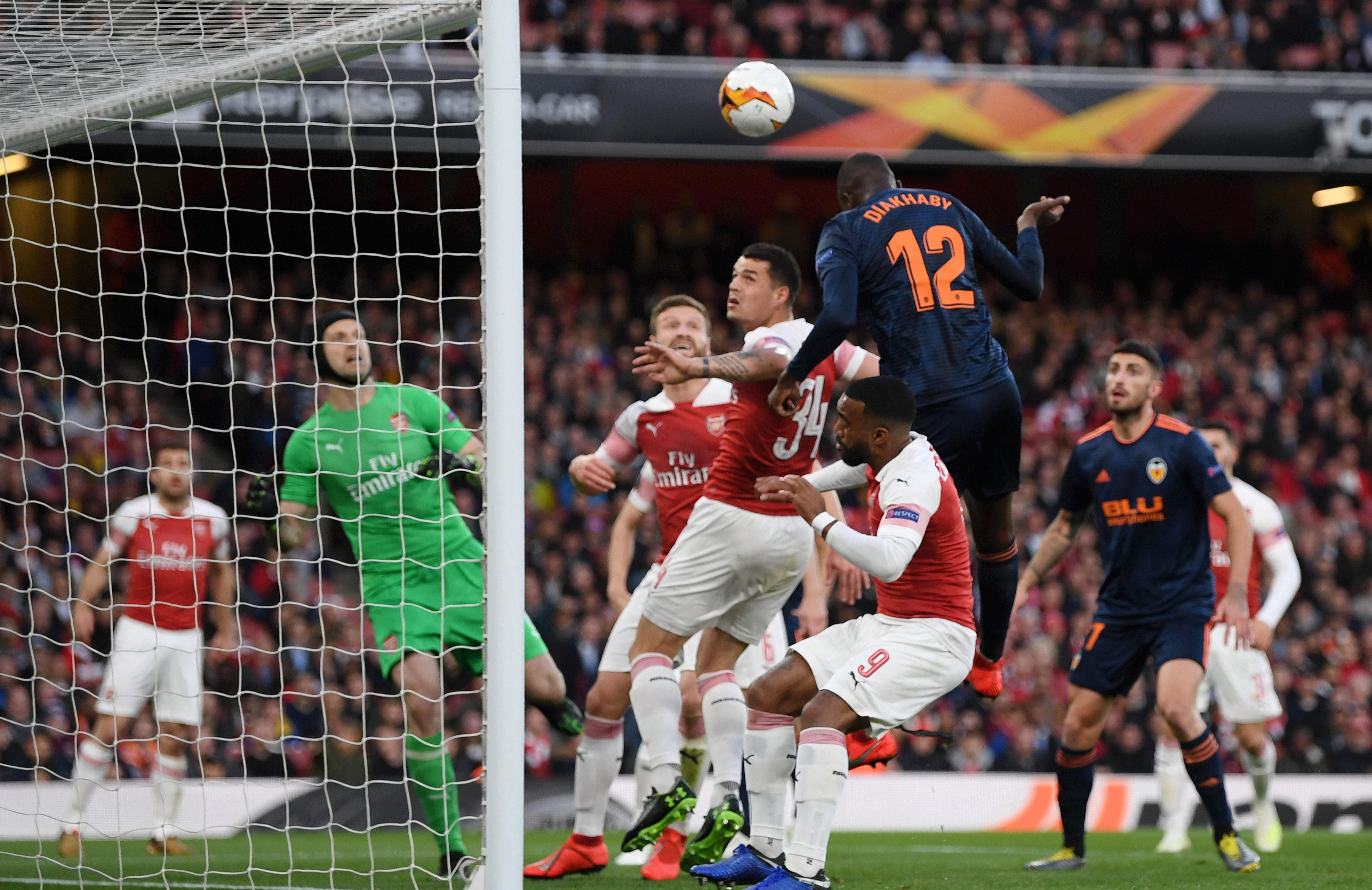 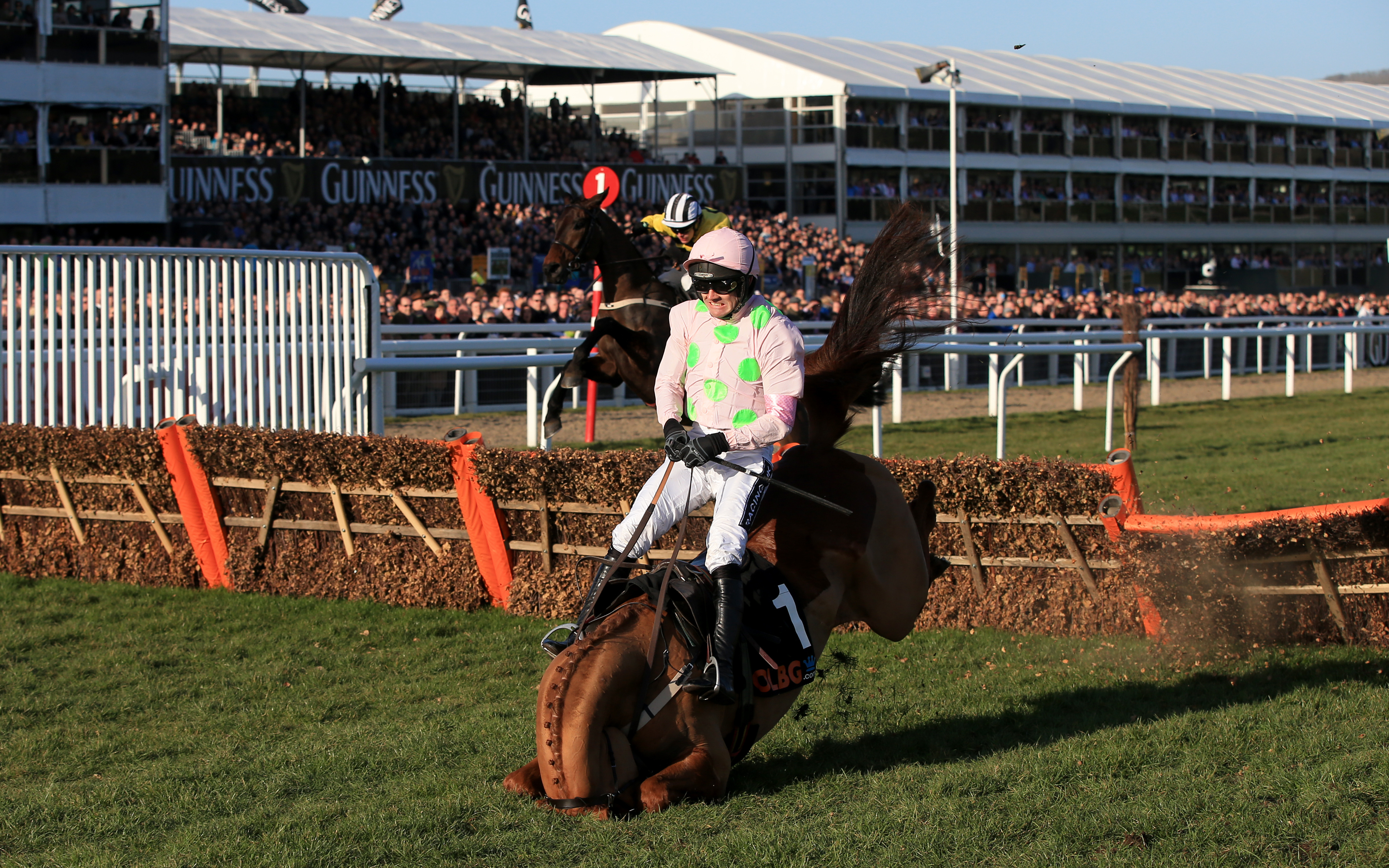 UNLUCKY LAST Ruby Walsh is a great, but there were some infamous moments over the last too

The sports promoter says he suffered "a severe concussion, very severe and deep lacerations, cuts, and chunks of skin gone from his scalp, ear, legs and arms".

He also wrote that his "head is swollen and his hands are mangled".

Psicosis, who was in WWE for one year between 2005-06, escaped with just cuts and bruises.