Speaking her truth. YouTube star Nikkie de Jager, who is best known as NikkieTutorials online, revealed on Monday, January 13, that she is a transgender woman.

The Dutch beauty guru released a candid video on Monday titled, “I’m Coming Out,” in which she revealed a part of herself that she “always wanted to share” but “under her own circumstances.”

The YouTube star, 25, who has more than 12 million subscribers, talked about a part of her life that “made me who I am,” admitting that she “was born in the wrong body.” 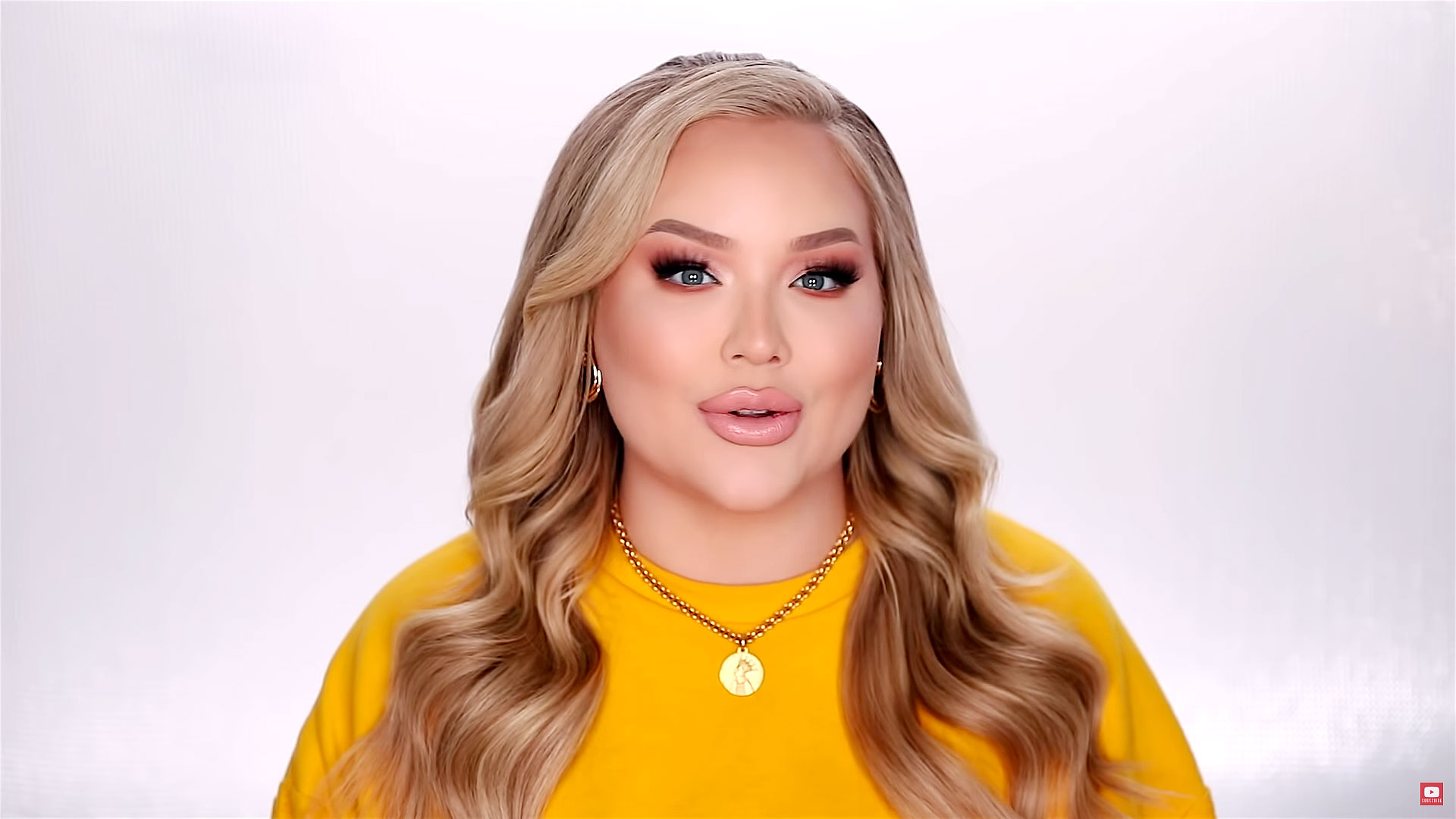 “I wanted to be my own person, my own identity, my own human being without any rules, without any labels and without any restrictions,” she said in the beginning of her video. “I want to start the year off with the truth.”

She explained in the 17-minute clip that she decided to release this video now because she was being blackmailed by people who planned on leaking her story.

Known for her popular makeup tutorials, Nikkie shared that everyone deserves to be themselves and tell their own story.

“You can be you,” she said. “You are in charge of how you want to live your life. I am here to openly share that I am transgender, and with this message, I want to inspire little Nikkies around the world, who feel insecure, who feel out of place, who are misunderstood. I hope by me standing up and being free, that it inspired others to do the same.” 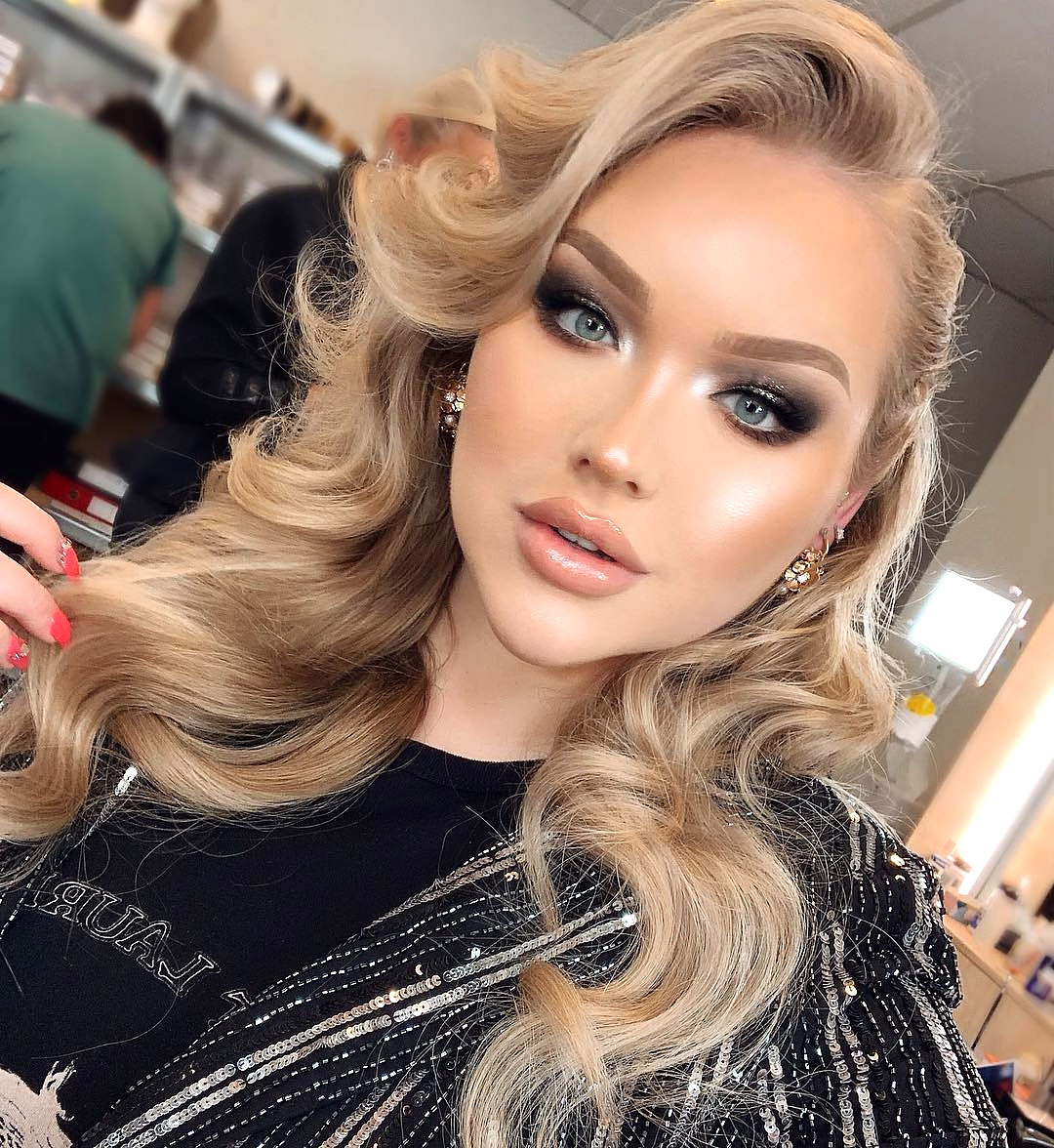 She also talked about her supportive mother, who she said she is “most thankful for” and has been there for her “since day one.”

Nikkie, who got engaged in Italy in August to her boyfriend Dylan Drossaers, gave her man a shout-out during the emotional video.

“I’ve never met anyone like him. He is truly the most kindhearted man in my life ever. Our relationship moved so fast,” she said, adding, that she hopes fans can still respect her privacy with her partner. “I truly hope that people there, who are watching this, respect our relationship … that we can handle it privately.”

She ended her video with a “Dutch word of the day,” which was “woman” or “vrouw” in Dutch, in honor of her latest announcement.