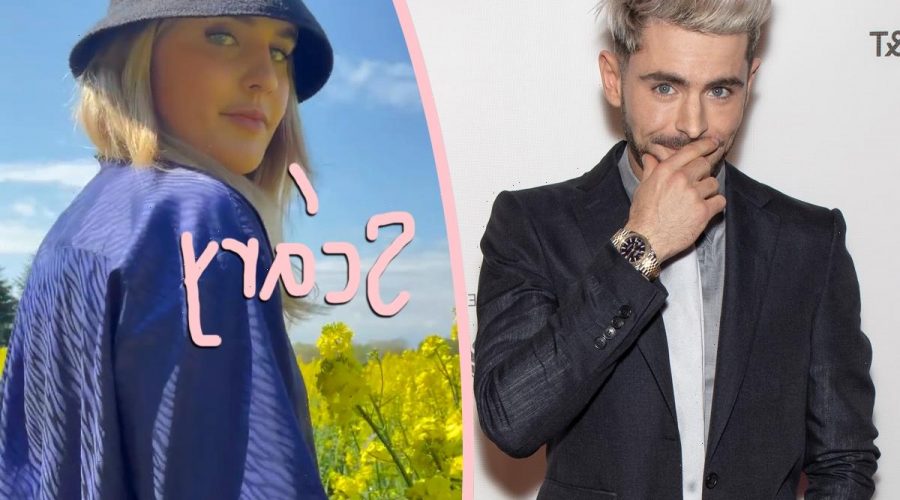 Sarah Bro has more to say about Zac Efron.

The Olympic athlete, who dated the actor for around a year in 2019, previously opened up about the toxic relationship for the first time back in May. At the time, she described feeling “manipulated and almost brainwashed” by him, saying she “couldn’t recognize herself” by the end of the relationship.

She recently spilled some more deets on the “traumatic” relationship on the Danish podcast 112 For Knuste Hjerter (“112 For Broken Hearts”), calling the romance her “biggest heartache.” (All of Sarah’s quotes have been translated from Danish.) While she once again declined to name her ex, she admitted she had been a fan of his and had posters of him on her wall as a kid. She also acknowledged that the relationship had been followed by the Danish press.

She told host Maria Jencel that the relationship was love at first sight, recalling:

“It was electric and an overwhelming infatuation that contained so much joy and laughter and honesty.”

The couple moved in together after only their second date. But as the relationship progressed, and the Disney alum’s mental health seemed to deteriorate, the swimmer said she became “really scared.” She shared:

“It gradually got worse and worse. I felt very manipulated. There was bad mood, we shut ourselves inside. There was a lot of stress, our communication got worse and I tried to maintain it, but it was like having sand between my fingers. … His personality just disappeared. It was just not good.”

“And I also became very dependent on him. Not financially, but more like that of his love. So when I got a compliment, I was totally high on it. I might as well have been addicted to alcohol or drugs. I got just as sick of it. That was where I was. … I was so engrossed in it and I felt so alone. I shut myself in a lot in relation to my girlfriends and I didn’t really say anything to anyone, and had such a stomach ache that I just got used to feeling that way.”

She described that time as “mentally difficult,” feeling shocked in retrospect that she lied to family and friends in order to keep the peace with Zac. She remembered thinking that “if only I give it time, give him space … then everything will be fine one day.” But of the Greatest Showman star’s behavior towards her, she reflected:

“He has never laid a hand on me, but I think — because I’ve been an elite swimmer, I’ve been used to being shouted at a lot — and that’s something I can not do now. He shouted a lot when he got angry and it made me really scared and I wanted to avoid that. But I think most of all, it was my own inner feeling that I had to fix this.”

The relationship came to an abrupt end when she was home in Denmark and couldn’t reach her boyfriend. When she returned to the US, she explained:

“At this point, we lived in two places, and I first go up to one house that he was not, then I go up to the other house, and then he opens the door, and then he says,‘ What are you doing here?’ and I was like,’ What do you mean?’ … ‘Yes, I told you not to come back.’ Then I was like, ‘Sorry, what?’ So my heart stopped.”

Sarah then briefly lived in the second house before moving in with a swimming teammate. According to her, Zac never spoke to her again after that shattering last encounter.

What an awful experience. We’re glad that Sarah is in a better place to reflect on and heal from the relationship now, but it sounds incredibly toxic. Wishing her all the best moving forward. 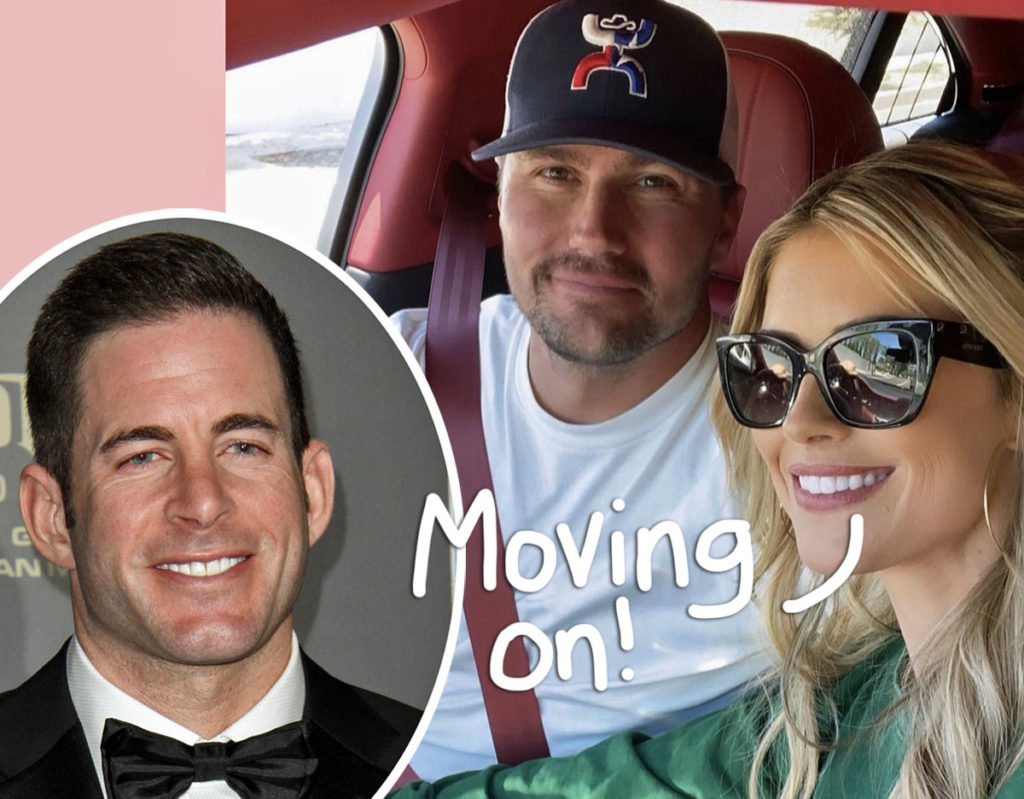 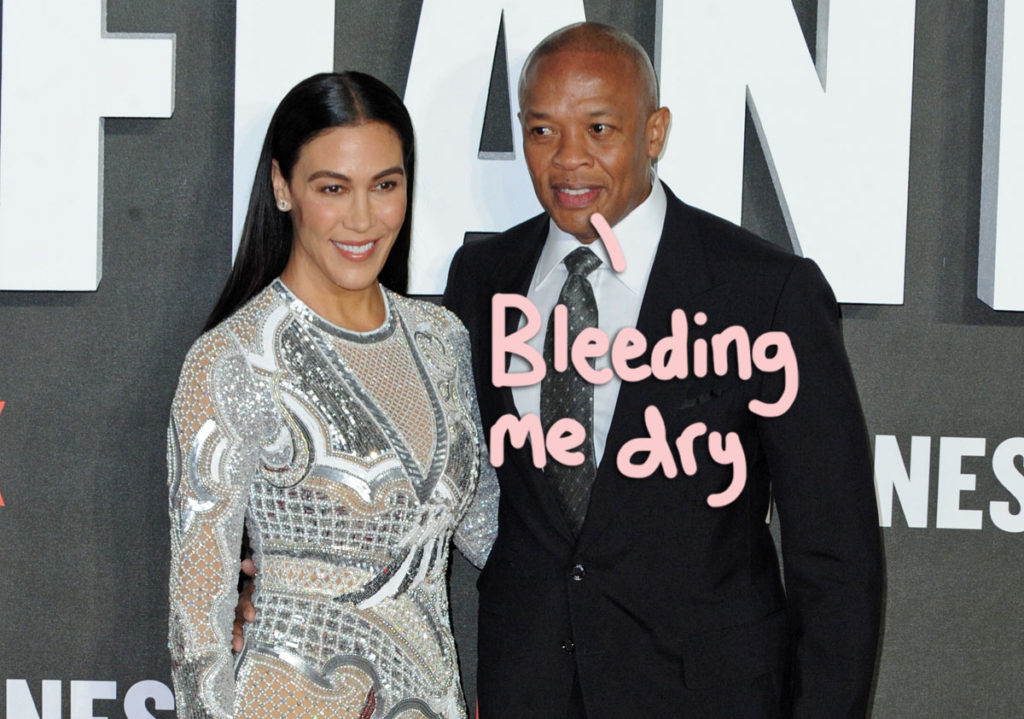 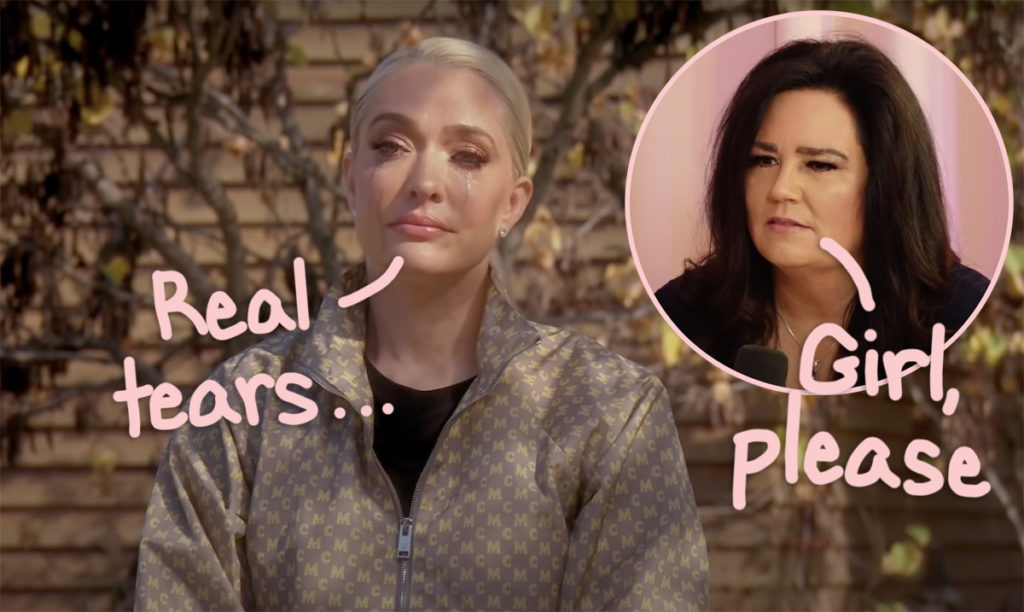 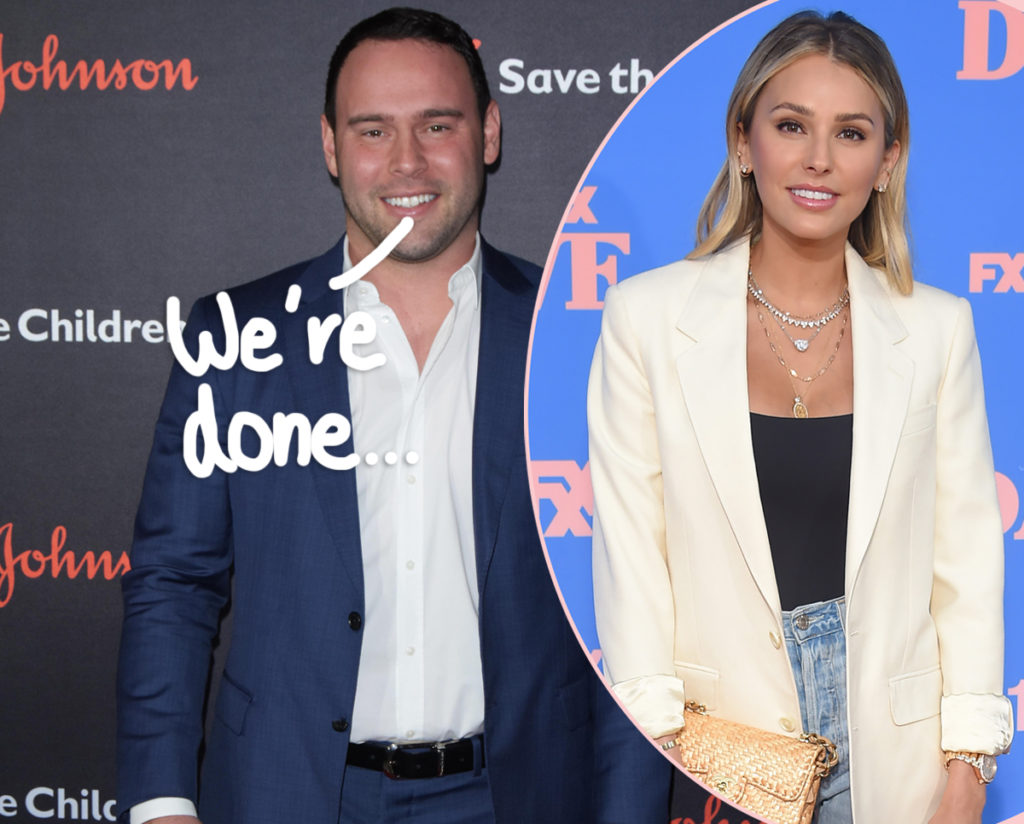 23/07/2021 Celebrities Comments Off on Zac Efron’s Ex Sarah Bro Dishes More On Their Former 'Traumatic' Relationship: 'He Shouted A Lot When He Was Angry'
Lifestyle