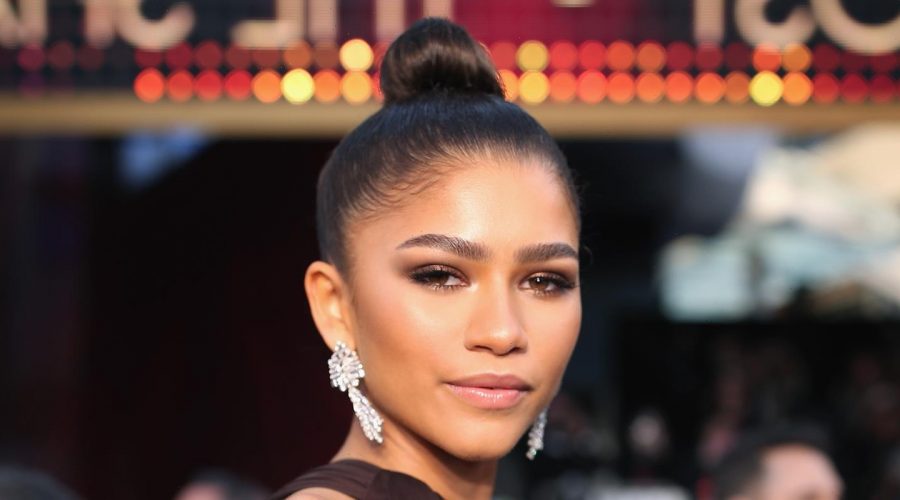 The first round of presenters have been announced for the upcoming 2021 Academy Awards!

Zendaya was one of those revealed to serve as a presenter at the ceremony, which is being held on Sunday, April 25th.

The actress is pictured here while attending two previous Oscars ceremonies in 2015 and 2018. Her look from the 2015 ceremony received a lot of attention due to a comment made about her locs. Zendaya recently looked back at the offensive comments that were made.

This year’s ceremony will be held in person from three different cities across the world – Los Angeles, Paris and London.

Among the nominees this year include Disney’s Onward and Soul, but Zendaya‘s Netflix film Malcolm & Marie was completely shut out of any nominations, despite being nominated at multiple other awards shows. Check out all of the Oscars snubs this year!

Couple Nick Jonas and Priyanka Chopra announced the nominees almost a month ago, and a cool moment happened for Priyanka during the announcement ceremony.

12/04/2021 Celebrities Comments Off on Zendaya Announced As a Presenter For Oscars 2021!
Lifestyle