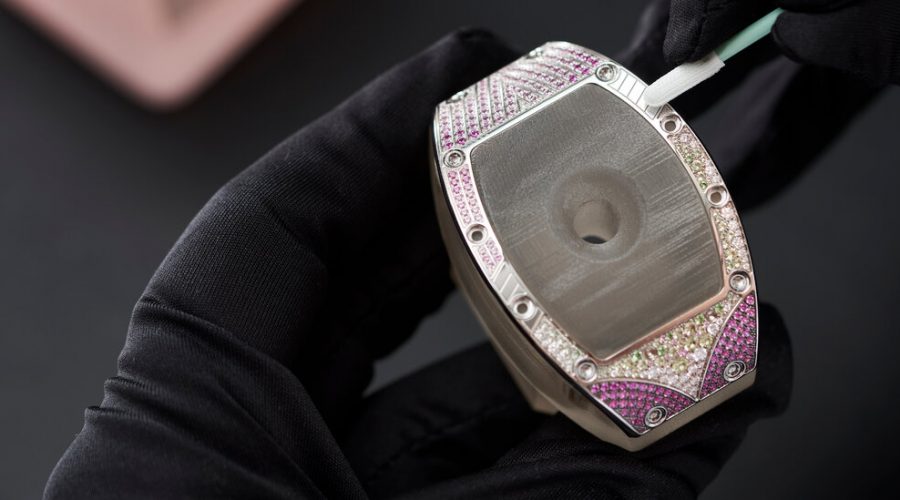 The latest women’s watches from Richard Mille are a zingy tribute to 1970s disco, blinged out with nearly 1,000 gems each.

The RM 71-02 Automatic Tourbillon Talisman has 10 models that are limited to seven pieces each (490,000 Swiss francs, or the equivalent of $550,725). “I was in a Studio 54 state of mind — listening to disco, funk and R&B,” recalled Cécile Guenat, Richard Mille’s director of creation and development (and daughter of Dominique Guenat, Richard Mille co-founder and co-president).

Ms. Guenat said she was inspired in part by some of the disco era’s greats, including Donna Summer and Grace Jones. The thought of Ms. Jones’s Studio 54 days, for example, produced a Technicolor burst of pink sapphires, diamonds, amethysts, tsavorites, rubies, chrysoprase and opals — totaling 964 stones and 5.05 carats. 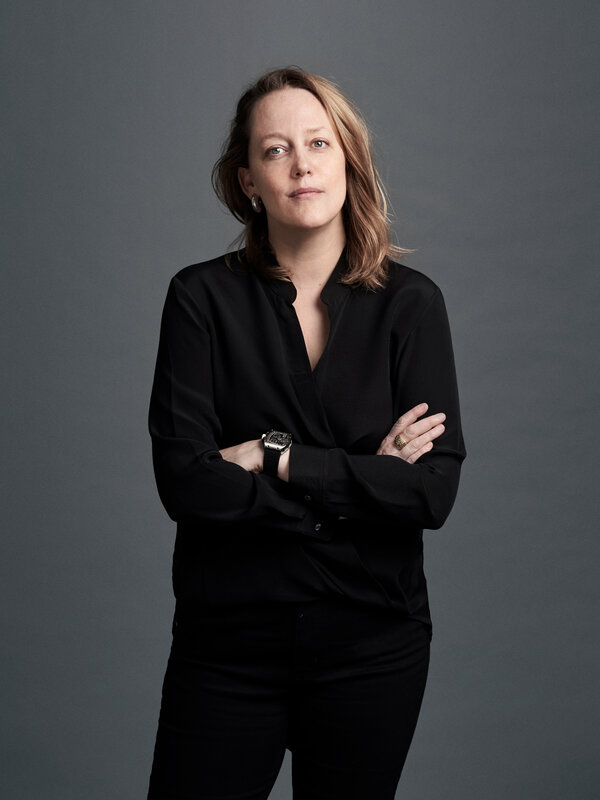 Some of the watches also got a color boost from their metallic patent leather straps. For example, the Jane model — with 962 stones, including blue, pink and yellow sapphires; spessartites, rubies, turquoise, opals and diamonds — has a pink strap on one side and a light blue one on the other.

Despite their lighthearted looks, the watches are powered with the CRMT1 tourbillon, Richard Mille’s first in-house automatic tourbillon, one of watchmaking’s most sophisticated mechanisms, which features titanium baseplates and bridges.

The new collection expands on Ms. Guenat’s 2018 debut line for the house, the Talisman 71-01, with the same signature tonneau-shaped case, motifs and snow setting, which juxtaposes stones of various sizes. (But replacing the initial monochrome palette of diamonds, mother-of-pearl and onyx.)

More than six months were spent just on placing the stones for the new designs, as the gems’ varying sizes — from 0.5 millimeters to 2.4 millimeters — also meant varying hues. Smaller stones tend to be lighter shades while larger ones generally have more intense color, Ms. Guenat said.

Lighting was a further complication. “Sometimes the stone looks clear; sometimes, it’s opaque and dark,” Ms. Guenat said. “It was quite difficult to create the color gradient and a harmonious mix.”