Calling all Bachelorette fans: it’s been a wild ride, to say the least. Hannah Brown (a.k.a. Hannah B.) ended her relationship with Jed Wyatt after giving the musician the final rose in the competition. The two were briefly engaged, as seen on season 15 of the ABC dating show on Tuesday, July 30.

Watch Jed Wyatt’s Proposal to Bachelorette Hannah Brown (Guitar and All!) Before Their Breakup

The engagement ring was a classic oval cut diamond surrounded by a halo of 89 smaller round diamonds to a diamond set band — for a total of 3 karats — designed by Neil Lane. It was handmade in platinum. However, Brown ditched the ring while confronting Wyatt about his wrongdoings. 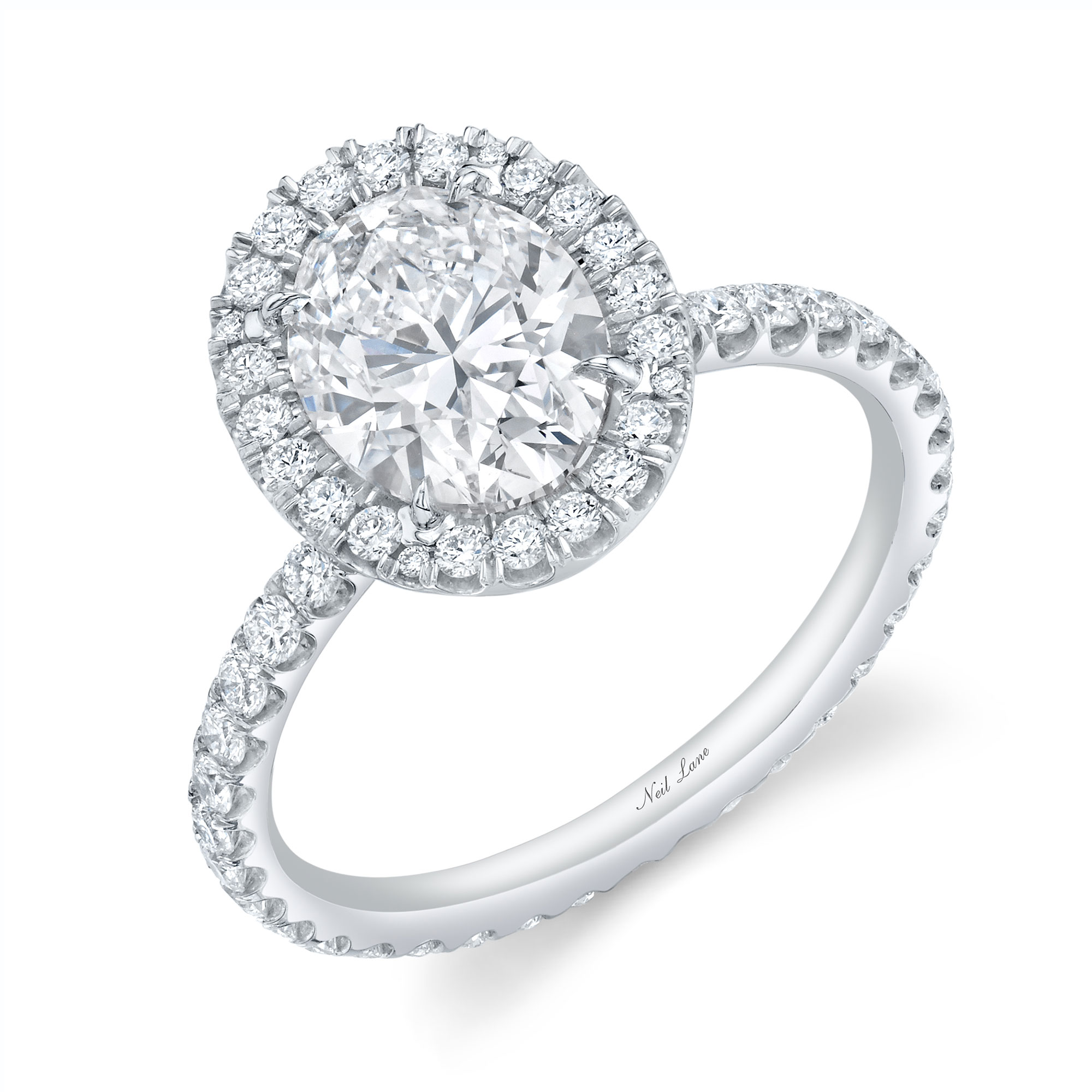 For some background on Brown’s journey, the Alabama-born beauty queen started with 30 excited Bachelors, but in the end, it came down to two male contenders vying to win Brown’s heart: Tyler Cameron and Wyatt. There were several hiccups along the way — including many emotional stare-at-the-wall-breaks and the cringiest fantasy suite conversation of all time. But the biggest drama of all? One word: Wyatt.

The big engagement took place in Greece, after saying a tear-filled goodbye to Cameron before he had the chance to propose. Wyatt’s proposal, on the other hand, started with a musical number and ended with him proclaiming his love on one knee. Brown graciously accepted the ring, but in their time together afterwards, Brown learned via a magazine article that her fiancé was in a serious relationship when he left to film for the Bachelorette.

Clearly, Brown’s journey to find love isn’t over just yet, especially since she admitted on the live season finale—to Cameron himself — that she still has feelings for the runner-up. In fact, she even asked him on a drink date!

‘The Bachelorette’ Finale: Hannah Breaks Off Her Engagement to Jed — Then Asks Out Tyler

We can only hope that the Alabama-born beauty queen finds another suitor (*cough Cameron *cough) that makes her heart sing and hopefully we get to see another Neil Lane on her finger.

31/07/2019 Fashion Comments Off on All About the Ring Bachelorette Hannah B. Accepted … Briefly
Lifestyle